George Clooney has made himself somewhat scarce on the big screen. 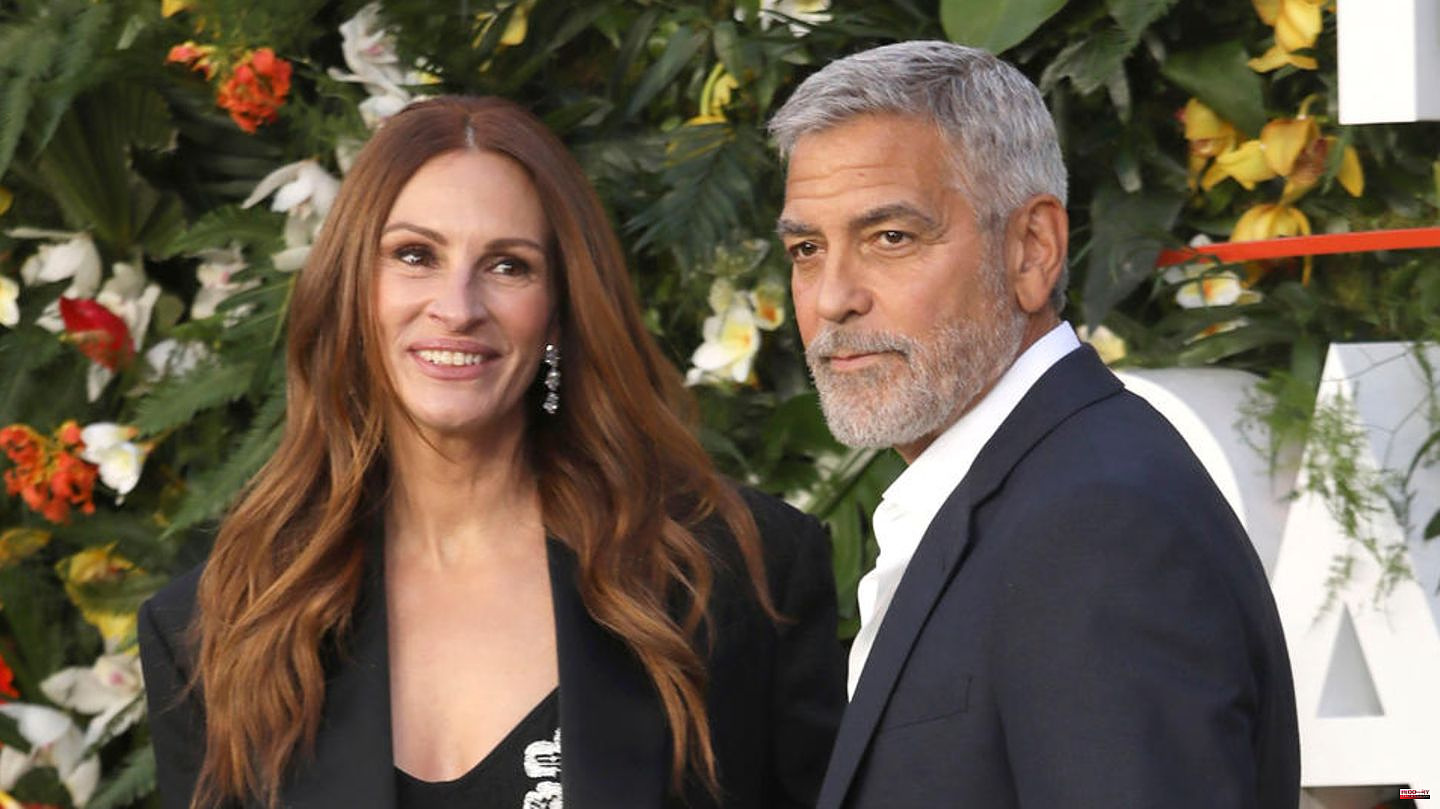 George Clooney has made himself somewhat scarce on the big screen. The 61-year-old has been in front of the camera for just one film in the past five years. "Midnight Sky" only ran briefly in cinemas. With 54-year-old Julia Roberts there were at least two ("Miracle" and "Ben Is Back"). Now both Hollywood stars stood together again in front of the camera to revive a genre with "Ticket to Paradise" that has also become somewhat rare in the cinema: the romantic comedy.

The handsome dream couple from "Ocean's Eleven" stars David (Clooney) and Georgia (Roberts), who married 25 years ago but divorced after just a few years. Now they can't stand each other and strictly avoid each other. At her daughter Lily's (Kaitlyn Dever) graduation party, the two of them involuntarily meet again. But it's not the only thing.

Because the young Lily falls in love with the charming seaweed farmer Gede (Maxime Bouttier) while on holiday in Bali. She wants to give up her promising career as a lawyer, marry Gede and stay in Bali forever. Her shocked parents travel to Bali for the wedding party, but not to celebrate, but to prevent the marriage by any means necessary.

The bickering starts again on the plane, which is piloted by Georgia's young French lover Paul (Lucas Bravo from "Emily in Paris"). Despite this, David and Georgia pull together and devise devious plans to stop their daughter's plan. This brings up shared memories of their own marriage - and more than melancholy feelings.

You don't have to be a clairvoyant to guess where the plot is going. The formula of the romantic comedy is well known. But "Ticket to Paradise" is so entertaining and amusing that it is a real pleasure to watch the protagonists. Clooney and Roberts were clearly having fun in front of the camera - which can also be seen in the outtakes in the credits. The joy of playing and the chemistry between the two is great. A highlight is an amusing dance scene under the influence of alcohol.

British director Ol Parker's ("Mamma Mia! Here We Go Again") film has many funny scenes and some genuine laughs. There is certainly no lack of kitsch, but the sentimental moments are staged so charmingly that it is simply beautiful. One or the other in the audience might even shed a tear. In addition, there are absolutely fantastic pictures, which unfortunately were not taken in Bali, but in Queensland, Australia. Anyway, it's nice to look at.

"The bride who doesn't dare", "Wedding Planner" or "How do I get rid of him - in 10 days?" - In the 1990s and 2000s, the Hollywood romantic comedy was a staple of annual summer cinema. "Ticket to Paradise" can compete with the best "romcoms". 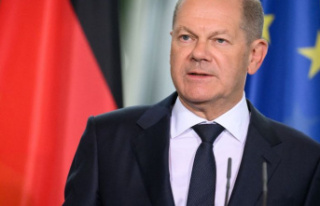 Meeting in the Chancellery: Different expectations...