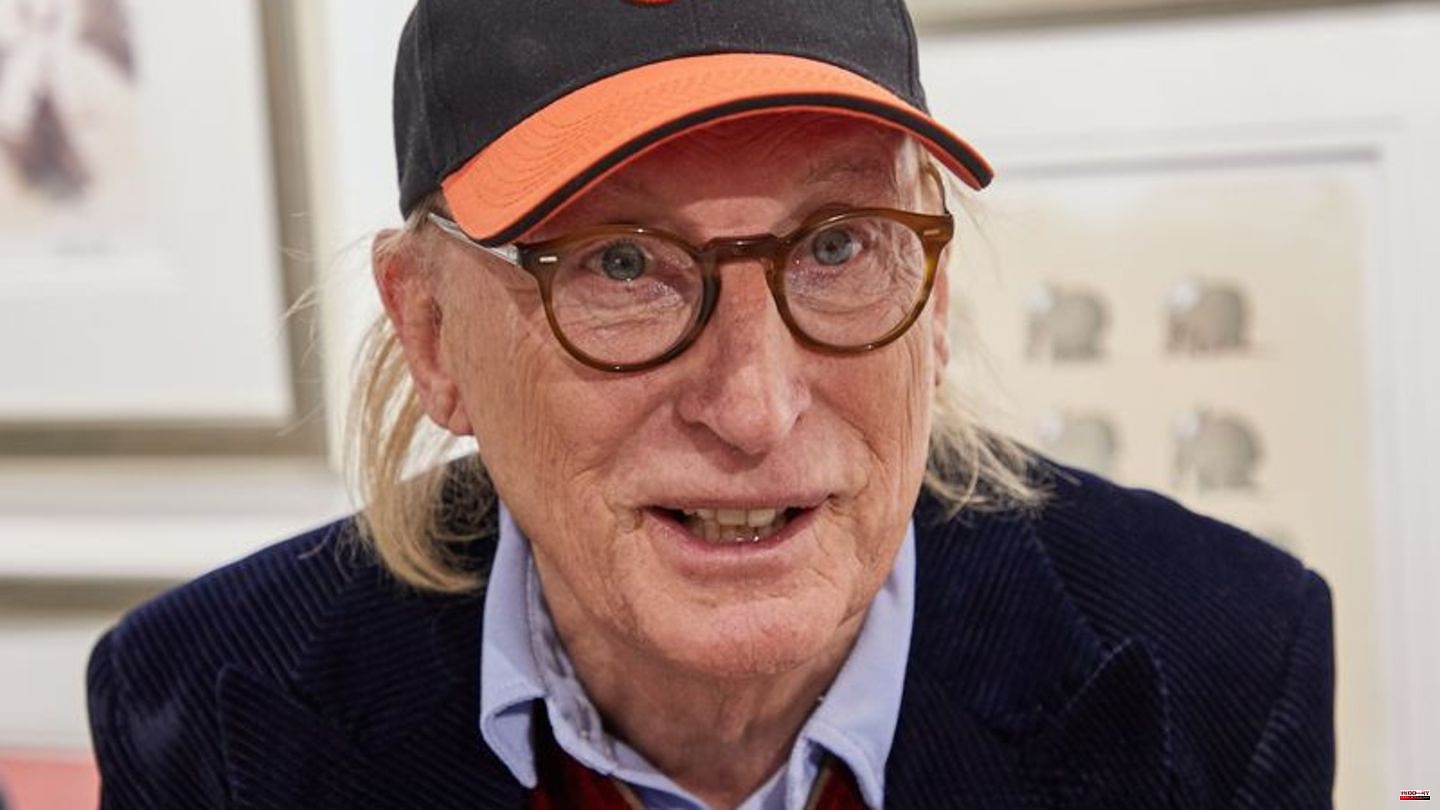 Cult comedian Otto Waalkes (74) is tradition important. Christmas always includes a visit to his brother's family in his home town of Emden. Christmas Eve has always been celebrated together. "I myself was married twice, he only once." With his experience, the Hamburger of choice is in demand as a marriage counselor. Regarding his relationship status, the East Frisian says with a wink: "You're always on the lookout."

The busy comedian has big plans for the next year: "Unfortunately, such a longer tour through the German laughing area was not possible during the Corona period. Maybe we'll call it "Otto live, the first farewell tour"?" Waalkes says jokingly Interview with the German Press Agency. He still feels fit enough for a two and a half hour performance. He also hopes that he can fill the halls: "Otto live is very fresh. I've only been doing this for 50 years." He loves the stage.

He sees himself as a restless spirit who also enjoys downtime in Florida in the winter. "I'm the youngest there, and nobody knows me there," says the native of Emden. He loves spontaneous decisions and rarely plans far in advance. In addition, the way the Americans are always original: "Yes, they always tell me: 'We love Germany, especially Amsterdam!'" 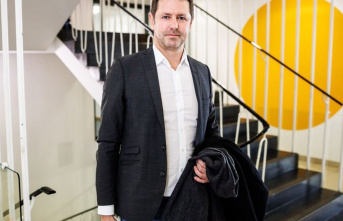