Star comedian Eddie Murphy (61) is to receive an honorary award at the Golden Globe Gala in January. 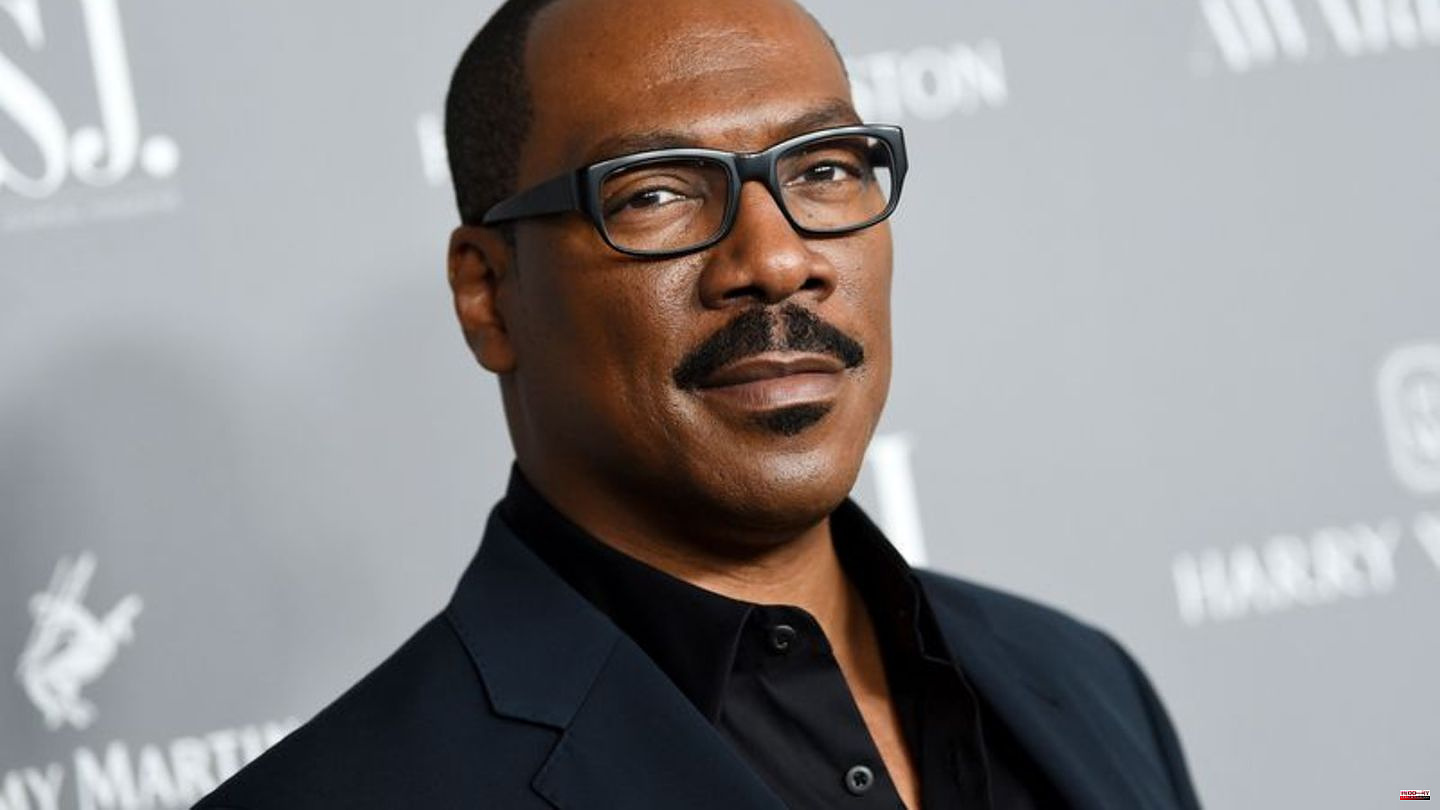 Star comedian Eddie Murphy (61) is to receive an honorary award at the Golden Globe Gala in January. "It is an honor for us to present this year's Cecil B. DeMille Award to the iconic and highly respected Mr. Eddie Murphy," the US broadcaster CNN quoted the head of the Association of Foreign Press (HFPA), Helen Hoehne. The award celebrates the "influence that his career - in front of and behind the camera - has had on film and television over the decades," says Hoehne.

Murphy already has a Golden Globe trophy for his role in the film 'Dreamgirls' (2007) and has been nominated for six Golden Globes. He landed as a stand-up comedian on the satirical show "Saturday Night Live" at 19 and starred in films such as "The Prince of Zamunda", "Beverly Hills Cop" and "The Nutty Professor".

At the last Golden Globes in January 2022, the Cecil B. DeMille Award was not awarded when massive criticism of a lack of diversity led to the cancellation of the TV gala. Actress and activist Jane Fonda was honored with the honorary award in 2021, previous winners are Tom Hanks, Meryl Streep, Denzel Washington, Jodie Foster, George Clooney and Robert De Niro. The 80th Golden Globe Gala will take place on January 10th. 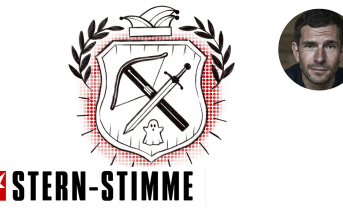