Comeback of the "TV total Wok-WM": These celebrities cleared on Saturday

On Saturday evening it was finally time again: The "TV total Wok World Cup", once created by Stefan Raab (56), celebrated its big comeback in Winterberg. 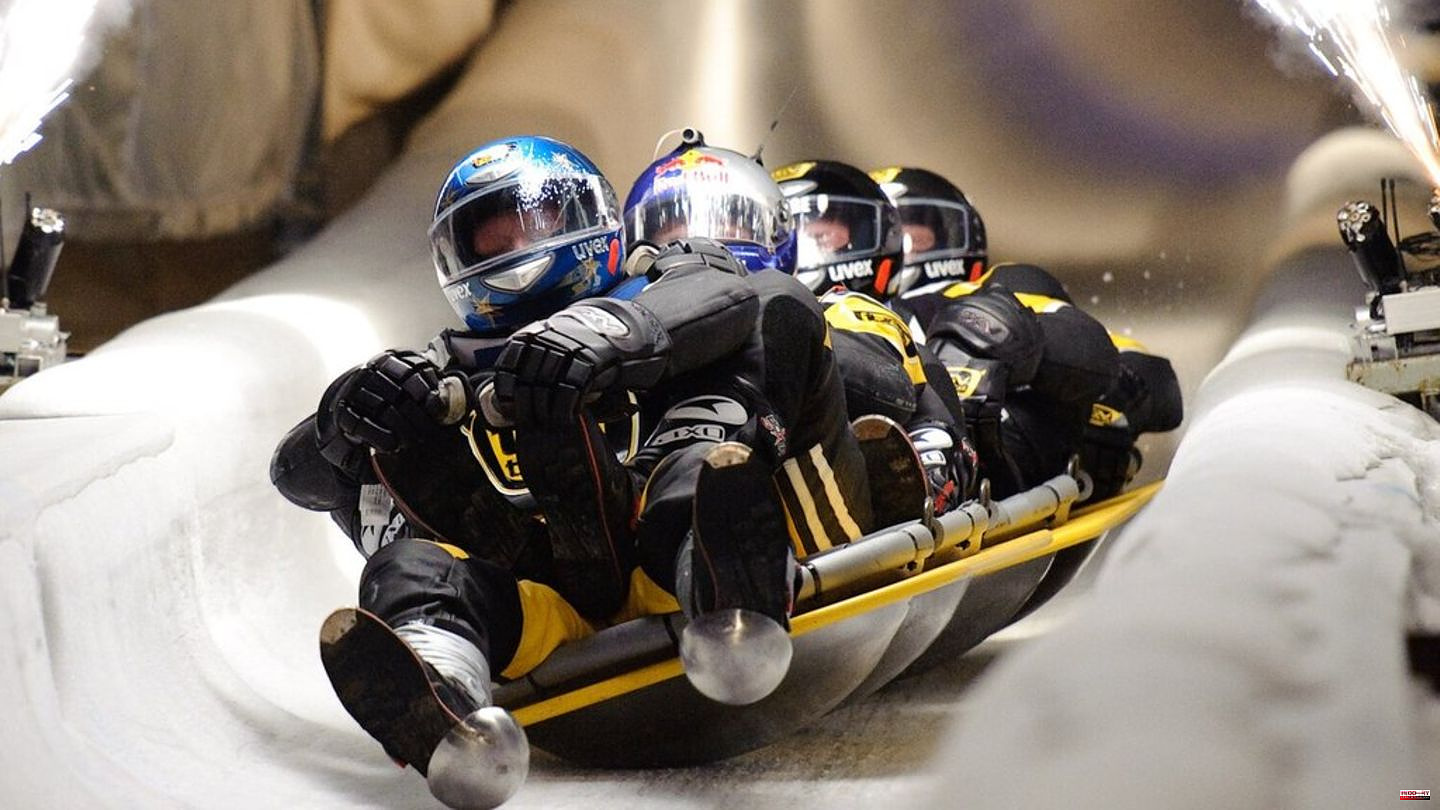 On Saturday evening it was finally time again: The "TV total Wok World Cup", once created by Stefan Raab (56), celebrated its big comeback in Winterberg. Despite a few failures in advance - from Evelyn Burdecki (34) to Sebastian Pufpaff (46) to Sila Sahin (36) - in the end 50 celebrities ventured into the ice channel for the first time since 2015. The ProSieben show was moderated live on site in front of 5,000 visitors by former Raab intern Elton (51) together with Sophia Thomalla (33) and commentator Ron Ringguth (56).

The actual show is quickly told: in the single wok, the musician and extreme athlete Joey Kelly (49) won once again and for the fourth time in his wok career, who also played in the four-wok together with his three sons Luke, Gabriel and Leon started. Second was Lucas Cordalis (55), third was Jolina Mennen (30). However, it wasn't enough for Kelly to win the double. The Germany 3 team cleared it with "GZSZ" star Felix von Jascheroff (40), tobogganist Johannes Ludwig (36), bobsledder Francesco Friedrich (32) and cross-country skier Evi Dingebacher-Stehle (41). 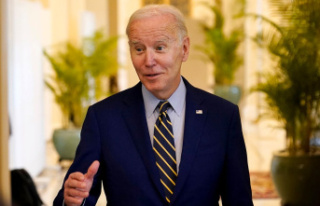