US singer Elle King (33) has a new album in her luggage: "Come Get Your Wife" will be released on January 27, 2023 and will focus on country sounds. 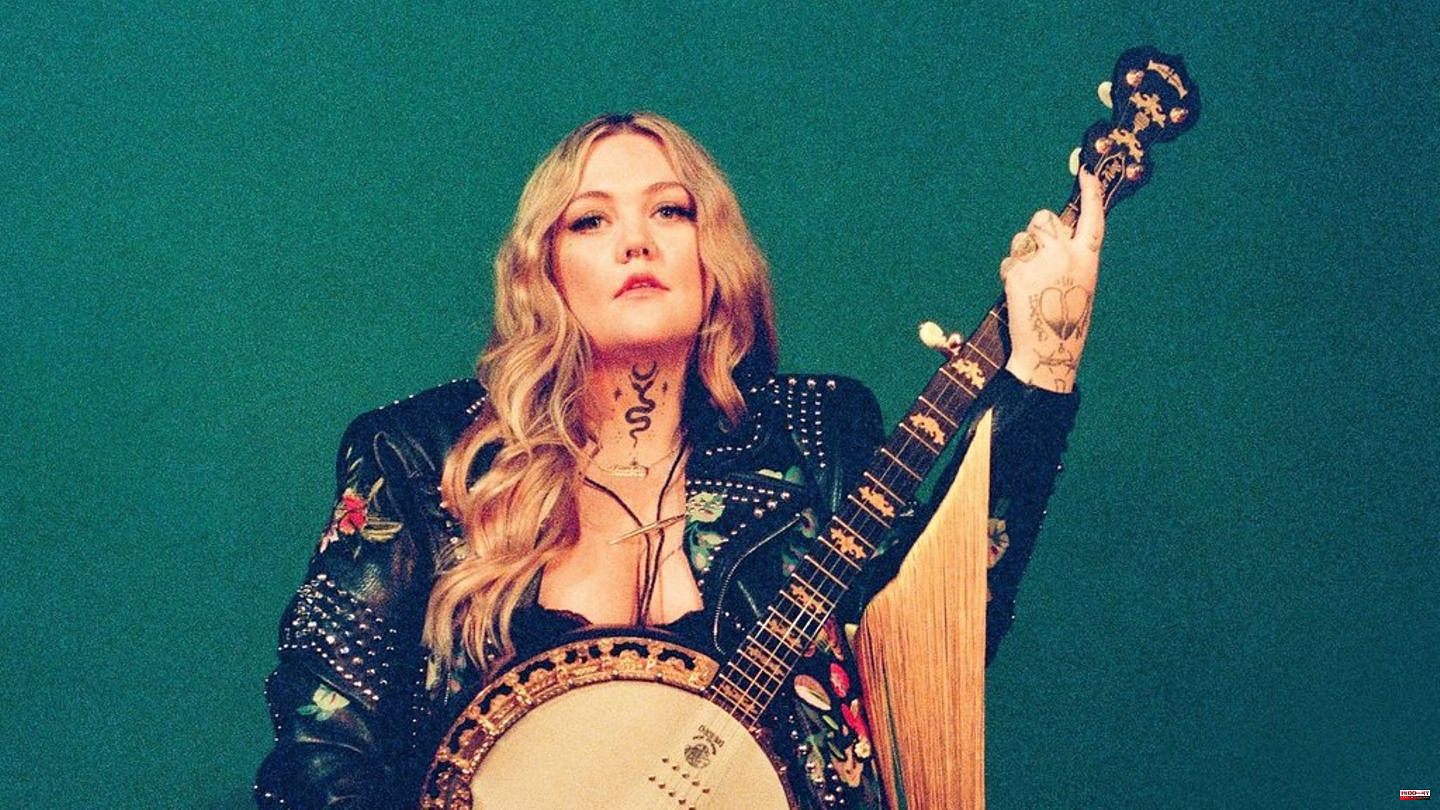 US singer Elle King (33) has a new album in her luggage: "Come Get Your Wife" will be released on January 27, 2023 and will focus on country sounds. For the song "Worth a Shot", King teamed up with country musician Dierks Bentley (47). For the singer it was a matter of course: "It was Dierks who seized the opportunity and took me into the country world. And so of course I couldn't make my own country album, which is my absolute favorite album, without the person who offered me a seat at that table in the first place," reveals King.

"To be honest it doesn't really matter what we do - Dierks and I just have fun when we work together - especially singing and performing great songs together. This song is about going back to the beginning of something to return, so it was only right that we go back to where it all began for me."

The track meant, among other things, her fourth Grammy nomination for the 33-year-old. It debuted at number one on both the Billboard Digital Sales Chart and the Country Digital Sales Chart shortly after release, making King the first female artist in history to have four number one singles across multiple radio formats. 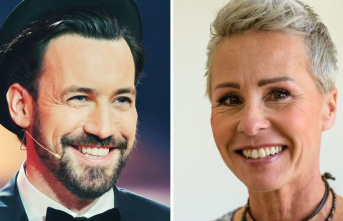