Combat Boots: Doc Martens: That's why the shoes are and will remain timeless classics 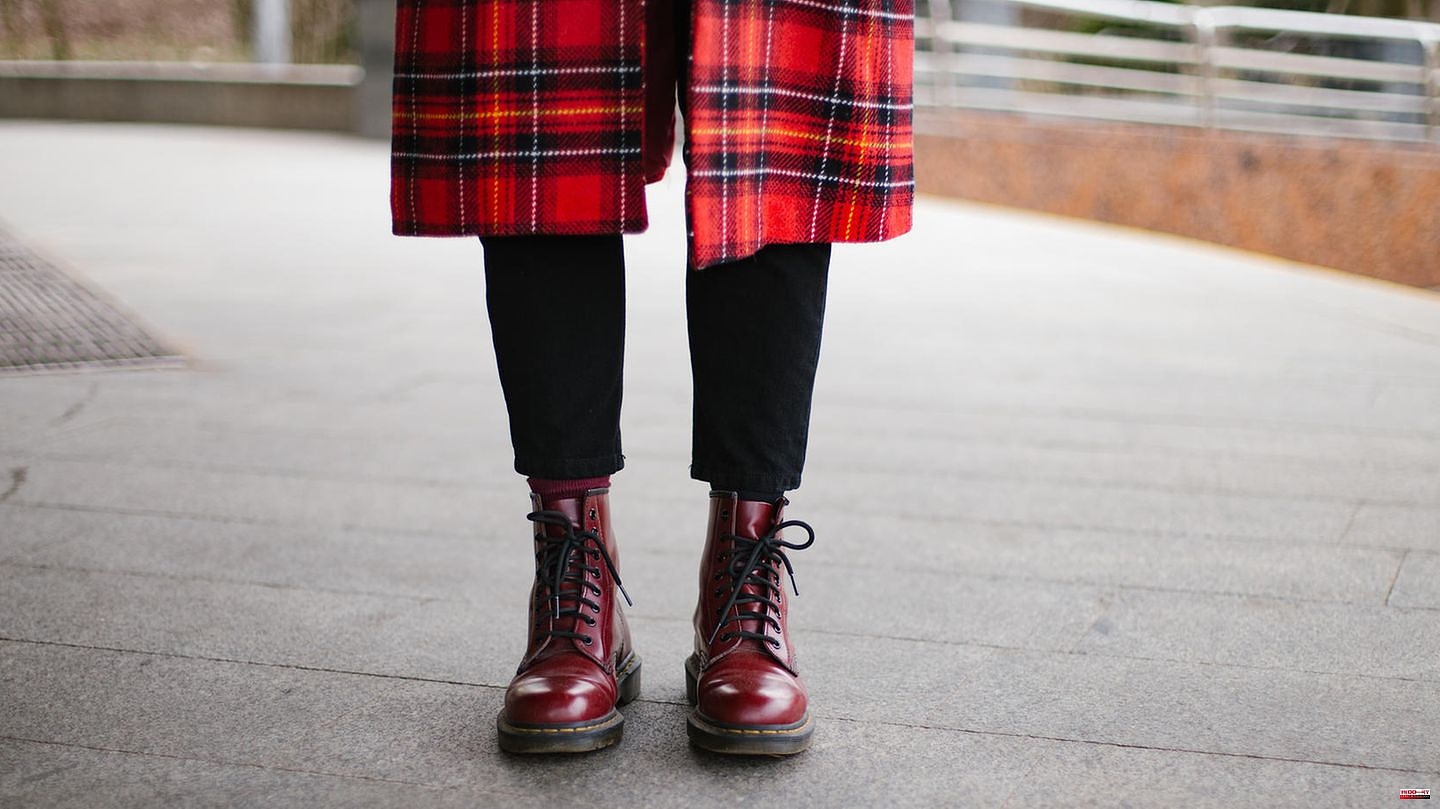 Classic dr Martens are characterized by three typical features: an air-filled rubber sole (also called "Air-Wair"), yellow stitching and black leather as the upper. After combat boots were worn by many skinheads, but also punks and autonomists in the 1970s, followers of the grunge scene like Kurt Cobain also discovered the stable boots for themselves - and thus triggered renewed hype in the 90s. Around the turn of the millennium, however, the Docs experienced a real low when nobody seemed to be interested in the shoes anymore. Nevertheless, the models never disappeared from the scene: Instead, production continued happily. Lo and behold, suddenly everyone wanted to carry Docs again. Demand has increased noticeably since 2010 and has continued to this day.

The air-filled rubber sole, a curved cap and the yellow stitching have established themselves as trademarks to this day - and can be found on all Docs. In addition to the timeless classic, i.e. black combat boots, there is Dr. Martens shoes come in countless designs these days. Not only the colors vary, but also the shaft and sole height. But it doesn't matter whether it's monochrome or colourful, matt or shiny, printed with floral prints or lined with fur: the range is so extensive that there should be something suitable for every taste. However, the price is almost always the same (high).

Klaus Märtens was a German doctor who served in the Wehrmacht and was required to wear conventional work boots. For this reason, he came up with the idea of ​​inventing a comfortable shoe that relieves the feet. In short, he developed the so-called Air-Wair sole made of plastic, which is filled with air cushions. This should allow the wearer to be on their feet for hours without getting pain in their feet. Really comfortable were (and are) Dr. Martens, however, hasn't to this day - at least in the beginning.

Anyone who has ever seen Dr. Martens who knows: At the beginning the shoes are still very stiff and pinch in all corners. Bending doesn't help either, instead it just takes time for the material to optimally adapt to the feet. When the time comes, however, the leather shoes (there are also vegan models) are more than comfortable. The somewhat uncomfortable breaking in is therefore at least as much a part of the Docs as their classic appearance. 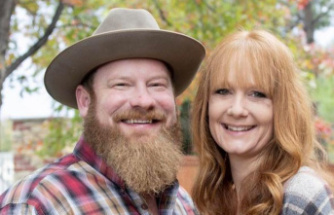 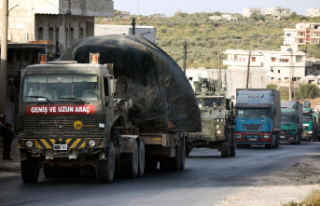 After bombing in Istanbul: "Counting time":...