Clarence House: They mourn the loss of the Queen and are now losing their job: King Charles III. laid off around 100 employees

It is news that came as a complete surprise at the time: As the British newspaper "The Guardian" reports, dozens of employees of the new King Charles III. 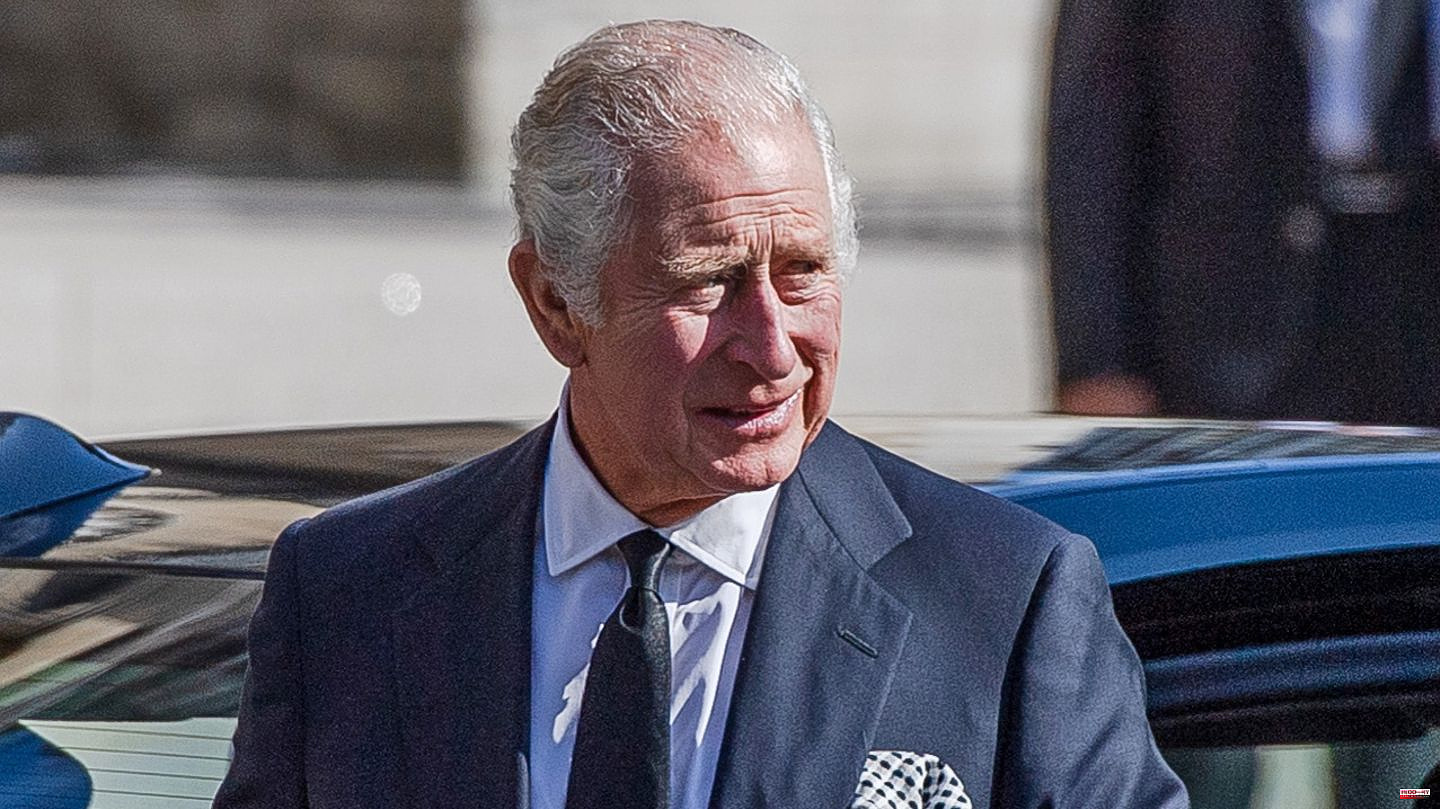 It is news that came as a complete surprise at the time: As the British newspaper "The Guardian" reports, dozens of employees of the new King Charles III. receive their resignation. Specifically, it is about 100 employees of his previous office Clarence House. Men and women who worked in the departments of private secretaries, finance office, communications team and as housekeeping staff.

Particularly bitter: The people concerned are said to have found out about their fate on Monday – while the memorial service in honor of the Queen was taking place in Edinburgh at the same time. According to the Guardian, they were informed in a letter written by Charles' most important private secretary, Sir Clive Alderton, that their jobs would be lost. Only those closest to Charles and Camilla are allowed to stay.

"Everyone is absolutely furious, including the private secretaries and the executive team. All staff have been working late every night since Thursday to be confronted with this news. People were visibly shocked," the Guardian quoted an anonymous source as saying. Accordingly, most employees assumed that they would continue to work for King Charles III. will work, even if he moves his offices from Clarence House to Buckingham Palace after the death of the Queen. The castle in the City of Westminster is the official residence of the British monarchs.

If and when Charles III. and Camilla will also move their private quarters to Buckingham Palace is not yet clear. The huge building is currently undergoing extensive renovations that began in 2020. In 2003, Charles, as heir to the throne at the time, moved into Clarence House, which was built in 1825 and is part of the royal St. James Palace. He and his wife Camilla reportedly love the building and had it remodeled to their liking. For the time being, they also want to stay there, but the operation of the royal household would be officially stopped, a spokesman said.

For the affected employees who are now without a job, there should be the opportunity to be employed in other royal households. Others are to be supported in finding new jobs outside of the royal family or receive severance pay that goes beyond the legal minimum.

It is not known how high that could be. But employees of the royal family have never been particularly well paid. Last year, for example, there was a job advertisement for security personnel to protect the royal family. An annual salary of £25,000 (around €28,000) was offered for the one-year position. In view of the immense responsibility and the horrendous cost of living in London, this is a rather modest salary.

Quellen:  "The Guardian", "The Mirror" 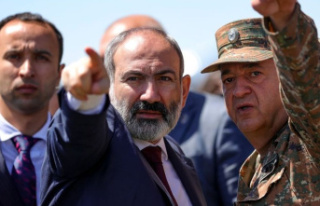