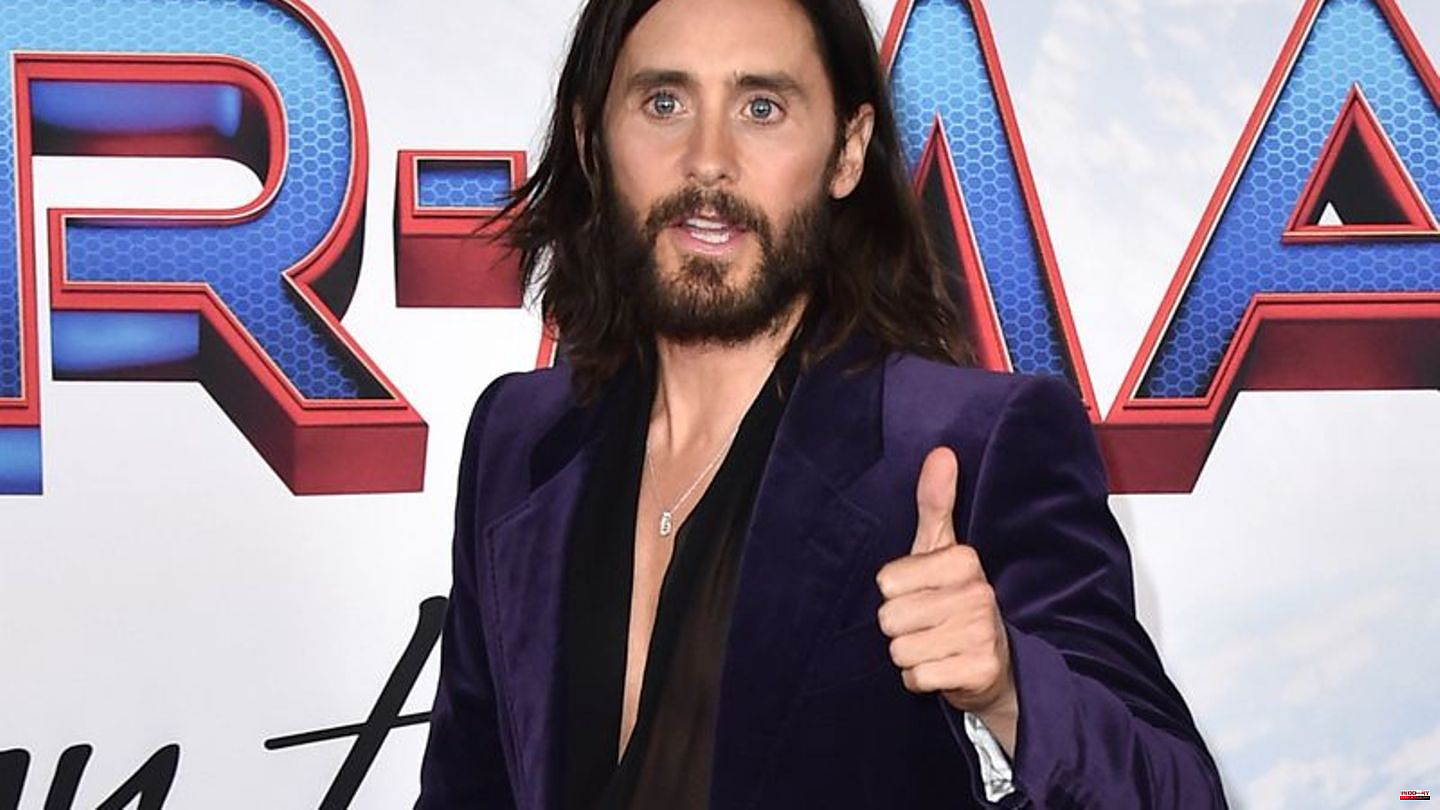 Hollywood star Jared Leto (50) will play fashion designer Karl Lagerfeld, who died in 2019, in a planned biopic. "Karl has always been an inspiration to me," wrote the Oscar winner ("Dallas Buyers Club") on Instagram and Twitter.

He was a "true polymath, an artist, an innovator, a leader and most of all a lovely man". He shares a "creative vision" with the Lagerfeld team, respectfully honoring the fashion designer and at the same time exhausting the artistic possibilities of a film biography.

Leto is on board for the planned project as a lead actor and as a co-producer. Longtime Lagerfeld collaborators, including Pier Paolo Righi and Caroline Lebar, also serve as producers. The film will explore the key relationships in Lagerfeld's life, told through an "unpredictable lens," the fashion house said on Instagram.

Born in Hamburg, the longtime chief designer of the fashion brand Chanel stood for Parisian chic and elegance. White braids, a high shirt collar and dark sunglasses were his trademarks.

In an interview with Women's Wear Daily magazine, Leto said that when he first met Lagerfeld, he told the fashion designer that he would like to portray him in a movie one day. Lagerfeld approved of that. Nothing has been announced about the start of filming. A director is currently being sought, it said.

Leto won an Oscar for his supporting role in the 2014 AIDS drama Dallas Buyers Club. Most recently he starred in films such as "Zack Snyder's Justice League", "House of Gucci" and "Morbius". 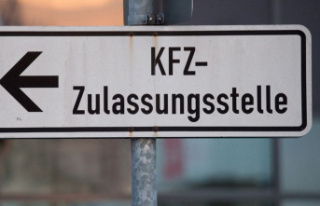