Cinema: Colin Farrell is more homesick as he gets older

Actor Colin Farrell is more homesick for Ireland than he used to be. 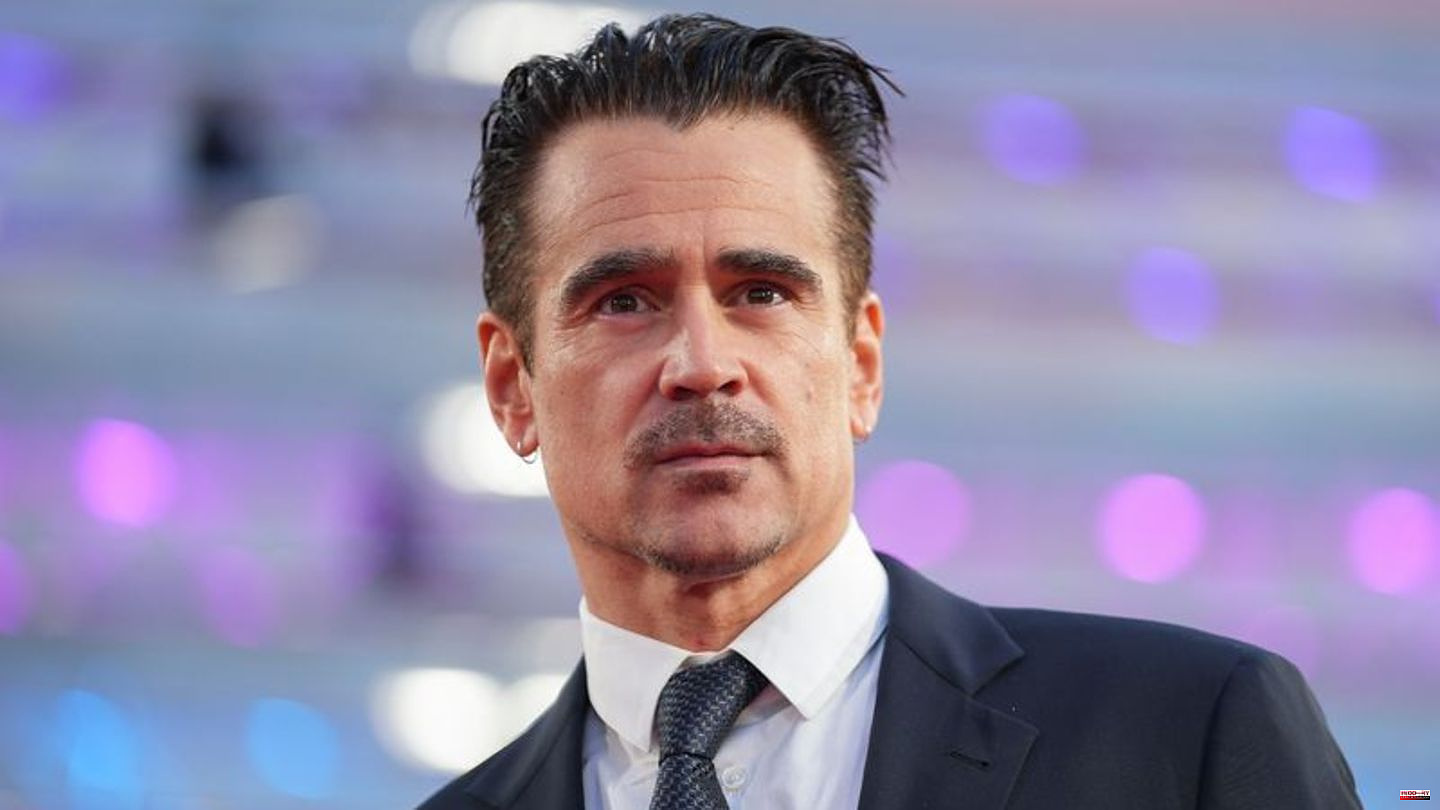 Actor Colin Farrell is more homesick for Ireland than he used to be. "The longer the road behind me and the shorter the one in front of me, the more I feel that my home country is calling me," said the 46-year-old in an interview with the German Press Agency. He used to not think much about his home country once he had left it. "But over the past few years, I've been thinking about home more and more and longing to get there."

Farrell recently starred in The Banshees of Inisherin, which opens in theaters January 5 and takes place on an Irish island. The location was a fulfillment of his longing, "which was just so beautiful, so perfect".

Director Martin McDonagh brought cast Farrell and Brendan Gleeson back in front of the camera for The Banshees of Inisherin. The two had already directed the film "Bruges to see... and die?" played together. 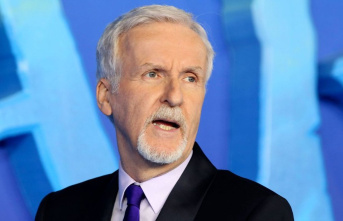