Christoph Maria Herbst: "My father was a gentle patriarch" 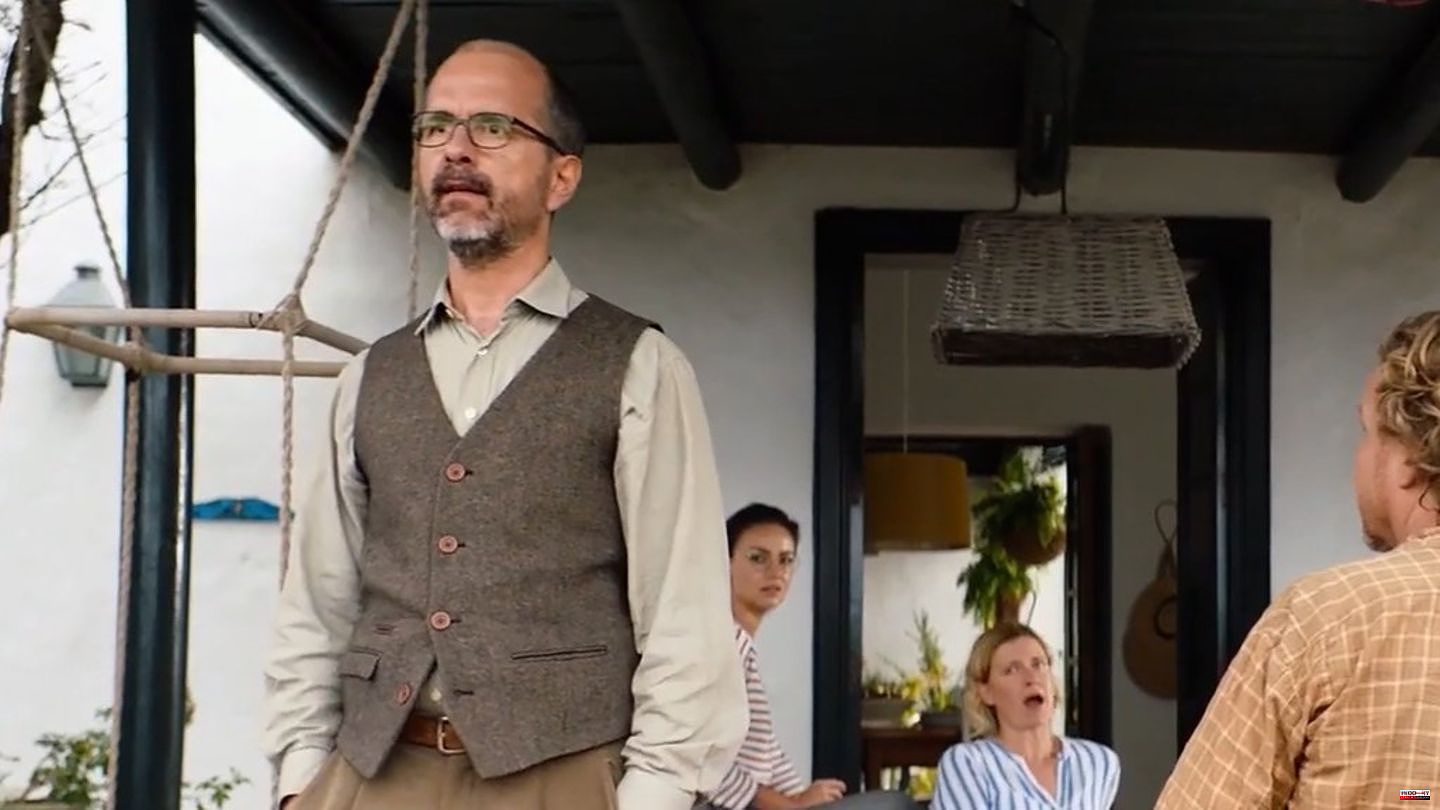 Christoph Maria Herbst (56) slips back into his role as Stephan Berger in "Der Nachname" (theatrical release: October 20). While in the predecessor "The First Name" a dispute about the name of the offspring and the joking suggestion "Adolf" escalated, the family dispute this time revolves around the surname of the family, which a member has lost through marriage and is therefore met with incomprehension. The star ensemble of Sönke Wortmann's (63) sequel also includes Iris Berben (72), Florian David Fitz (47), Caroline Peters (51), Justus von Dohnányi (61) and Janina Uhse (33).

In an interview with the news agency spot on news, Herbst tells us what it was like to see his colleagues again, how his role has changed and why Lanzarote is a special location for him. The actor also reveals how conflicts in his own family used to be resolved and whether he likes to discuss these days.

Christoph Maria Herbst: One could think of heirs coming from a more conservative, Catholic family, right? But that's not the case, in my opinion. I don't think it would do justice to our species if we reduced it to a few letters. Traces, deeds, works that we leave behind are probably more important. And the poet knew anyway: name is smoke and mirrors.

Autumn: Let's put it this way: I'm very happy about my middle name. Who would have thought? Growing up, I was still ashamed of him. I guess you can only be as happy with a last name as you can with first names. I was lucky there.

Autumn: It felt as if we were directly following the shooting of "The First Name". Understandable - we sat on our figures with the widest possible buttocks. It's really great when you don't have to waste time looking for a character, but can instead draw from what you've already found. So we could concentrate on our joy of seeing each other again and doing.

Herbst: Well, where "First Name" felt downright claustrophobic with dining room-living room-living room-dining room again, we had every imaginable freedom on the island. But we also had to learn how to deal with them first: The sun was burning particularly brightly, the wind was consistently gusty and the nights were extremely fresh in the T-shirt. Many a take had to be shot several times because tangled hair covered the face too much, and no, for once I'm not talking about myself here ...

Autumn: gold. You can fool around with him, but you can always find something that fits the game situation. In addition, he is very precise and sympathetic to the same extent. Autumn, what more do you want?

Autumn: I learned to dive on the island ages ago. So for me it was almost like coming home. The island has its own demure charm, but also something magical that you can hardly resist. The eye can really relax there, since there isn't too much to cling to.

Autumn: In the second part one could almost believe that Professor Berger is a human being. In any case, under the influence of mind-expanding drugs that had been thrown in by mistake, it softened and opened up. That's good for the character. He's also allowed to wear René's piggy pink pajamas - it couldn't be any cuter.

Autumn: are there any? Hm. His sharp mind, his cutting wit, his intellectual agility - in the right doses they wouldn't be bad, but he still needs to work on that.

Herbst: My father was, how shall I put it, a gentle patriarch. Disputes or the like were ended "from above" rather than voted on in a grassroots-democratic manner. That had pros and cons. After that, I proved in so many theaters that I can still play in an ensemble.

Autumn: Harmony at any price is horrible. Things need to be named, on the table. Repression doesn't work. Sooner or later, everything that has been pushed aside flies in your face three times over. I'm always looking for compromise. There is no other way that the sensitive mechanism works among many on the set, nor does a loving togetherness as a couple.

Autumn: nope. Not only am I a bad liar, but also one who has something special to share with their partner. Otherwise I would burst.

Herbst: If there was a solid idea that we could use to complete the trilogy, I'd happily oblige for The Pet Name, The Middle Name, or The Cover Name. 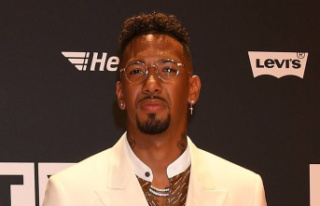