Even if his face was under a mask, you should have recognized him immediately by his voice: Disguised as Spider-Man, Prince Harry surprised children of British military personnel. 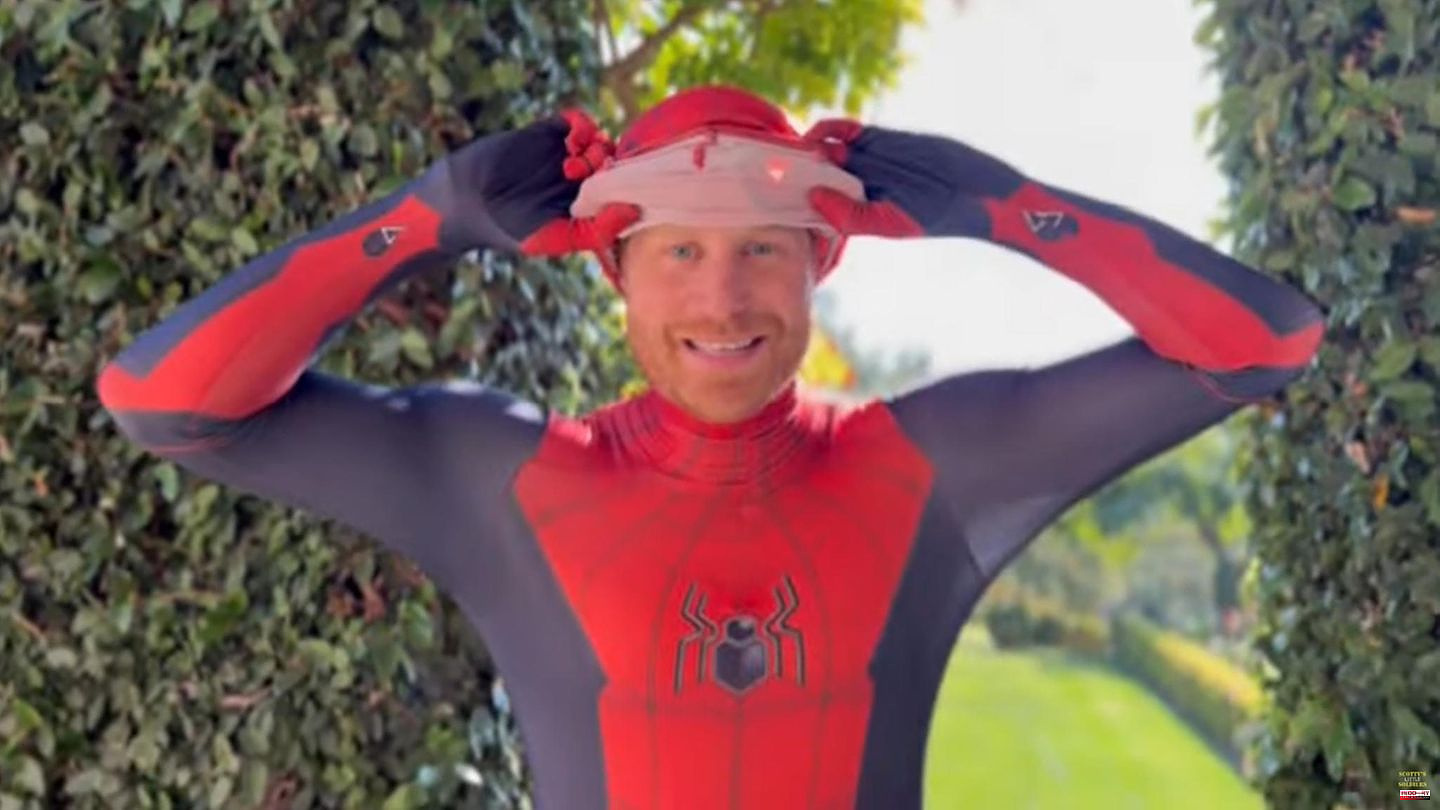 Even if his face was under a mask, you should have recognized him immediately by his voice: Disguised as Spider-Man, Prince Harry surprised children of British military personnel. The 38-year-old can be seen in a 50-second video recorded for the organization Scotty's Little Soldiers. She takes care of children and young people who have lost a parent during a military operation. The clip, starring Prince Harry, was shown at the organization's Christmas party, which this year was themed Superheroes and Villains.

"Christmas is a time when we miss our loved ones really, really badly, and that's okay. But at the same time, we can feel guilty about having fun without our parents. But I'm here to help you guys to assure that our parents always want us to have fun, okay? So don't feel guilty. You may have the best time ever," Prince Harry said in the video.

He should know only too well what he's talking about. At the age of twelve he lost his mother Princess Diana in a car accident. He has spoken time and time again about how traumatized he was by the early loss of a beloved parent. Prince Harry also has close ties to the British military. He undertook officer training and himself served in Afghanistan.

The organization Scotty's Little Soldiers has been supporting Harry since 2017. That was when he met the soldier's widow Nikki Scott, who started the initiative after the death of her husband, who was killed in action in Afghanistan in 2009. In a recent statement, Scott called Harry's years of support "incredible". He understands that there are "certain times of the year that can be particularly challenging for the children". And it's great that Prince Harry not only recorded such a special message, but even dressed up as Spider-Man.

The performance was obviously well received by the children. The organization quotes twelve-year-old Emily Reynolds on its website. "It's cool that someone who's had the same experiences as us is thinking of us. Not only is he someone trying to be compassionate, he actually knows what it's like to grow up without a parent. My friends think so It's really cool that I get letters and messages from Prince Harry."

And 14-year-old Ben O'Donnell says: "It's not the first time Prince Harry has shown us that he's thinking of us and it's nice to hear from him again this Christmas. He's been trying really hard which shows he really cares. It's great that he wore the Spider-Man costume. Maybe he'll be the next Spider-Man after all!" 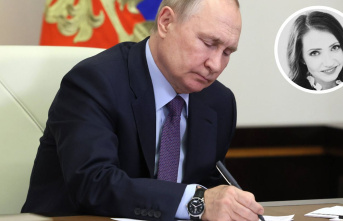 Pearls of Kremlin propaganda: "From invalids...