"Christmas Gamer Special": "You will be remembered by millions": "Who wants to be a millionaire?" Candidate upsets Günther Jauch

On Boxing Day, RTL presenter Günther Jauch welcomed viewers to a special edition of "Who Wants to Be a Millionaire?". 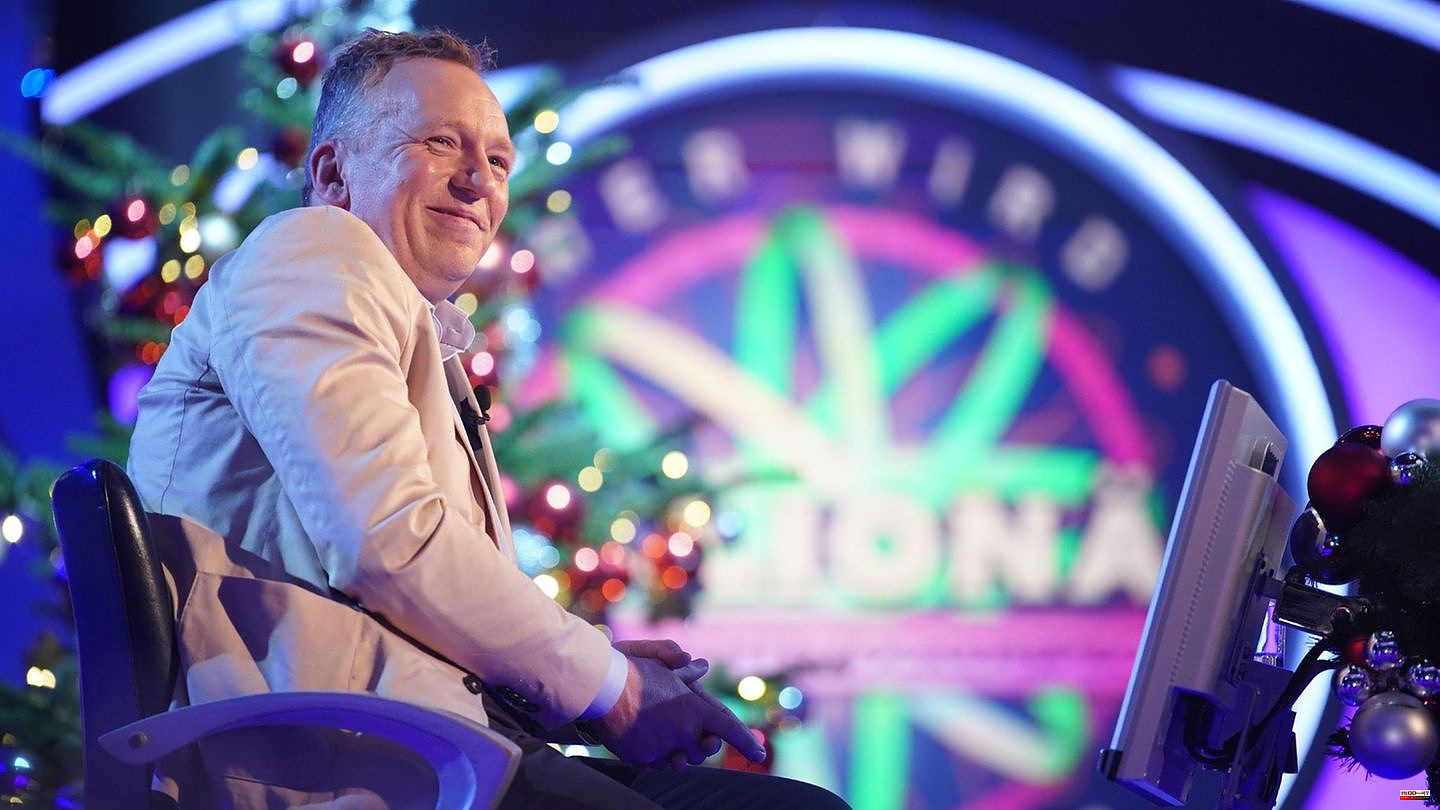 On Boxing Day, RTL presenter Günther Jauch welcomed viewers to a special edition of "Who Wants to Be a Millionaire?". In the "gambling special" the candidates could even win two million euros instead of one. However, they have to accept a higher risk. Up to the 32,000 euro question, they should get by without a joker if possible. If one of the four existing jokers is used, all other three become invalid. dr This was Knut Are Beuck's undoing.

The lecturer from Frankfurt am Main already stumbled when asked the 1000 euro question. It read: "The is supported

Beuck was unsure, tended towards C, but didn't want to guess, because then he would have fallen back to zero euros. "You won't screw up your joker for a thousand euros in the game show. You won't do that," said Günther Jauch, still optimistic. But the candidate had no other choice: He asked someone in the audience who helped him with the right answer. Before that, Beuck caused a lot of confusion at Jauch because he admitted that he had only seen the show "once or twice" and wanted to invent new jokers.

The 53-year-old had to continue playing without a joker. "You can shine all the more because everything comes out of you now," Jauch tried to motivate his candidate. But the next hurdle was already waiting for the 4000 euro question. For that sum, the presenter asked the academic: "The recently deceased Angela Lansbury made television history as crime writer Jessica Fletcher on the series Murder...?"

Once again Beuck didn't have a clue. For this he let Günther Jauch and the audience know that he writes novels, "but no thrillers" and that at 53 he thinks he is too young for the ARD television program. "It's terrible. I don't like to watch ARD because I'm not old enough," he said.

In the end he tried to derive the solution from Jauch's eye movement when he read the question again. But that too went terribly wrong. Beuck chose answer B, the correct answer would have been C, "murder is her hobby". Instead of two million, the candidate only won 1,000 euros in the end and brought Jauch to the following conclusion: "We've had a lot of people here in almost a quarter of a century, but someone like you – you will be remembered by millions."

1 As of January 1: These health insurance companies... 2 Train traffic: passenger record at Deutsche Bahn at... 3 Risks remain: Drosten sees the end of the pandemic,... 4 48 soaps tested: Harmful ingredients: Ökotest punishes... 5 Usher: He's mourning the loss of his grandma,... 6 J. Peirano: The Secret Code of Love: I Have Attachment... 7 Tanzania: Wild animals and Maasai live in harmony... 8 Afghanistan: IS claims death of powerful Taliban for... 9 Conflicts: Many dead after clashes in South Sudan 10 "Glass Onion": Rian Johnson annoyed by title... 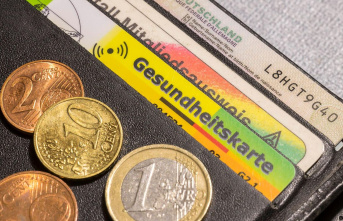 As of January 1: These health insurance companies...