Wanda mourns the loss of her keyboardist Christian Hummer. 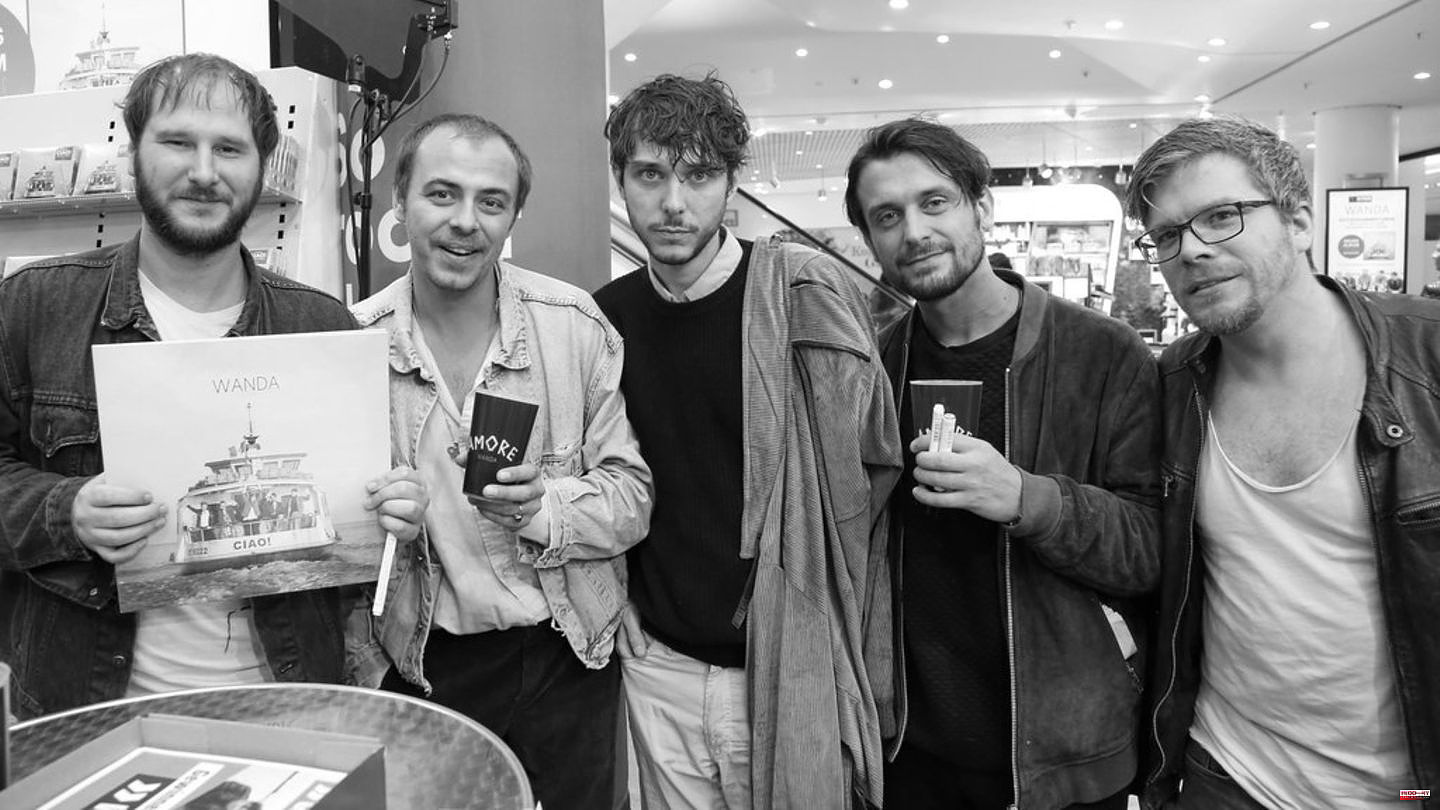 Wanda mourns the loss of her keyboardist Christian Hummer. The musician died "after a long, serious illness". This was announced by the band around singer Marco Michael Wanda on Monday (September 26) on Instagram. "Christian was a gifted musician and a wonderful person," the statement continues. "His enthusiasm for music and his devotion to people made him so lovable. There are no words that can do justice to this loss."

The thoughts and sympathy of the band are now with his family. "Christian's music, love and humor will always be in our hearts." The musicians ask that the grief and privacy of the family and the band be respected. All planned activities this week will be canceled by the group. "We will never forget the years together with you, Christian, and will always keep you in our hearts as a person and musician," it concludes. The formation, founded in Vienna in 2012, also published a picture of their deceased colleague in the post. 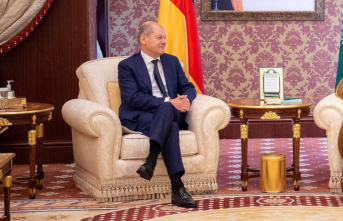 Chancellor Olaf Scholz: He has been infected with...