Chris Rock (57) has declined the Academy's invitation to host the Oscar ceremony again next year. 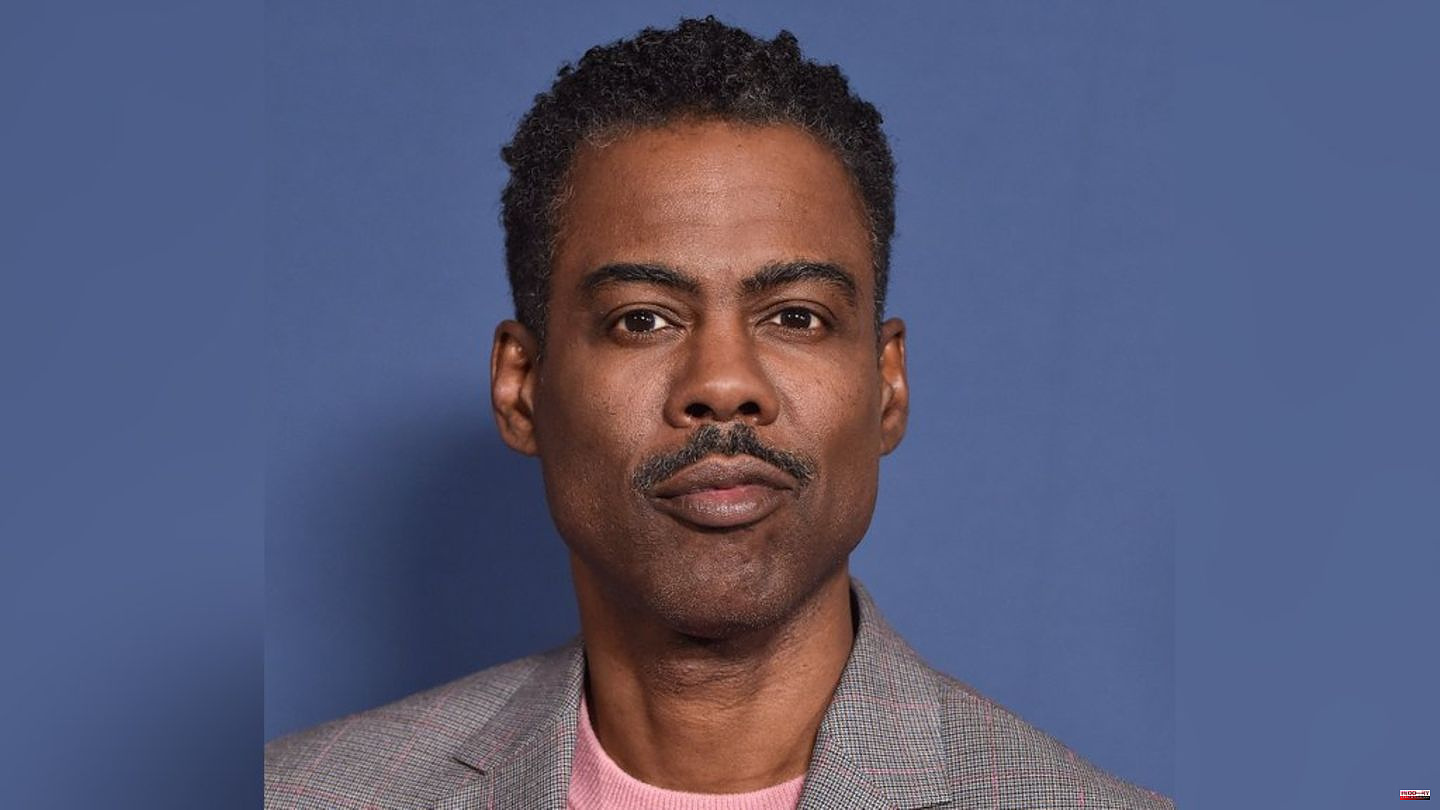 Chris Rock (57) has declined the Academy's invitation to host the Oscar ceremony again next year. The US comedian reportedly said so during his weekend show at the Arizona Financial Theater in downtown Phoenix, after the audience demanded a statement.

According to Arizona Republic, Rock said the Academy asked him to lead the gala in 2005, 2016 and 2022 as well as in 2023. But after Hollywood star Will Smith (53) slapped Rock on stage at the 2022 awards after he joked about Smith's wife Jada Pinkett Smith (50), he decided against it. During the performance, Rock compared resuming moderation to returning to a crime scene.

The Academy of Motion Pictures Arts and Sciences declined to comment on Rock's statements, according to The Hollywood Reporter.

The incident happened just as Rock was about to present the Best Documentary award and less than an hour before Smith was due to accept the Best Actor award for his performance in King Richard.

In April, the Academy Board of Directors banned Smith from returning to the Academy Awards or attending any other Academy events for the next ten years. A week earlier, Smith had publicly resigned from the Academy.

Earlier this month, newly appointed Academy CEO Bill Kramer stated that the Academy "is committed to hiring a host for the show this year" and is "already talking to a few key partners about it." He also stressed that the slap will not be a topic for discussion or jokes at the next ceremony. "We want to go forward and have an Oscars that celebrates cinema. That's our focus right now," he said. 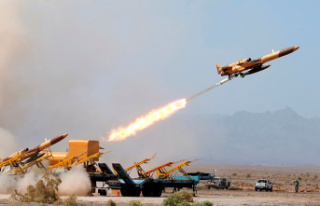 Day 188 of the Ukraine war: Iran supports Russia with...