Chris Hemsworth: Actor has a predisposition to Alzheimer's

Chris Hemsworth (39) has a genetic predisposition to developing Alzheimer's. 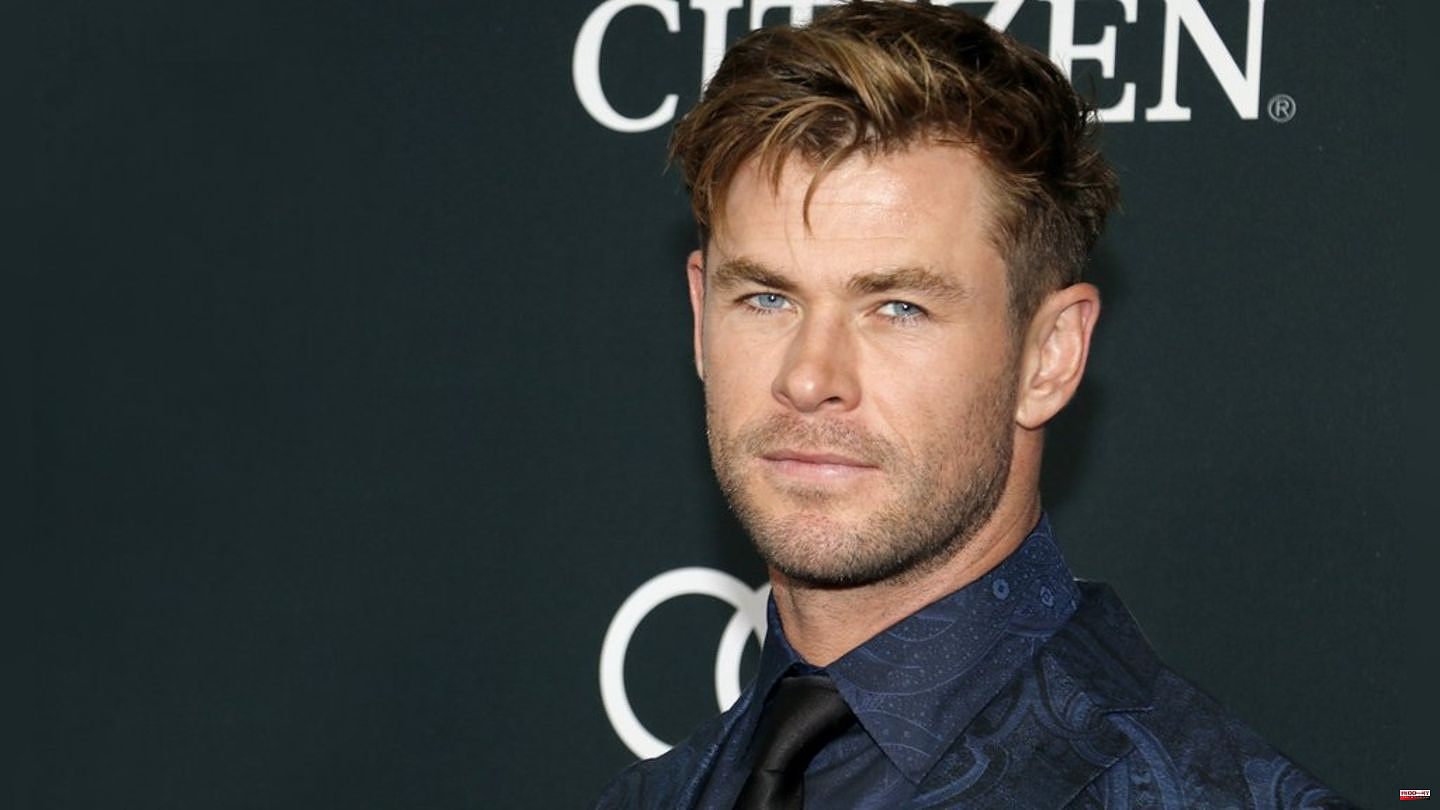 Chris Hemsworth (39) has a genetic predisposition to developing Alzheimer's. The actor found out as part of a documentary series that almost never came into being.

In the Disney and National Geographic series "Limitless," Hemsworth sets out to find ways to fight aging and extend his life. He also underwent medical examinations, which revealed that he had inherited the APOE4 gene from both his mother and father. This significantly increases the possibility of him developing Alzheimer's.

According to the information, he is now eight to ten times more likely to develop Alzheimer's. The makers and Hemsworth themselves had not expected these results. "They took all my blood work and ran a series of tests. The plan was to share the results with me on camera and talk about how we could improve this and that," Hemsworth told Vanity Fair.

However, the show's doctor would have decided against it after seeing the results. Instead of having the conversation on camera, he called the actor directly. "It was pretty shocking," Hemsworth recalls. He was also offered to do the episode without mentioning the results, which he declined. "If that motivates people to take better care of themselves and understand that there are steps you can take, then so much the better."

The new realization also prompted him to confront his own mortality. "Most of us avoid talking about death in the hope that somehow we can avoid it," he reflects in the interview. "Then suddenly we're told that some indicators are actually pointing to how it's going to happen and slowly it's becoming a reality."

In the last episode of the series, which Hemsworth says is his favorite, he speaks to end-of-life and palliative care workers, as well as those who are about to die. "Doing an episode about death and confronting your own mortality made me say, 'Oh god, I'm not ready to go yet.' The father of three would also have thought about children and family: "Oh my God, they're getting older, they're growing up and I'm still making one film after the other. Before you know it, they're 18 and they've moved out, and you missed the window." 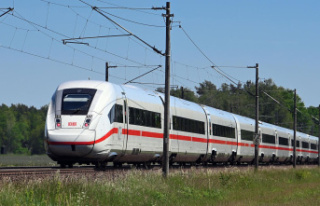 This is planned: Deutsche Bahn is renovating the parade...