The renowned "Time" magazine has decided: Ukrainian President Volodymyr Zelenskyj (44) has been named "Person of the Year". 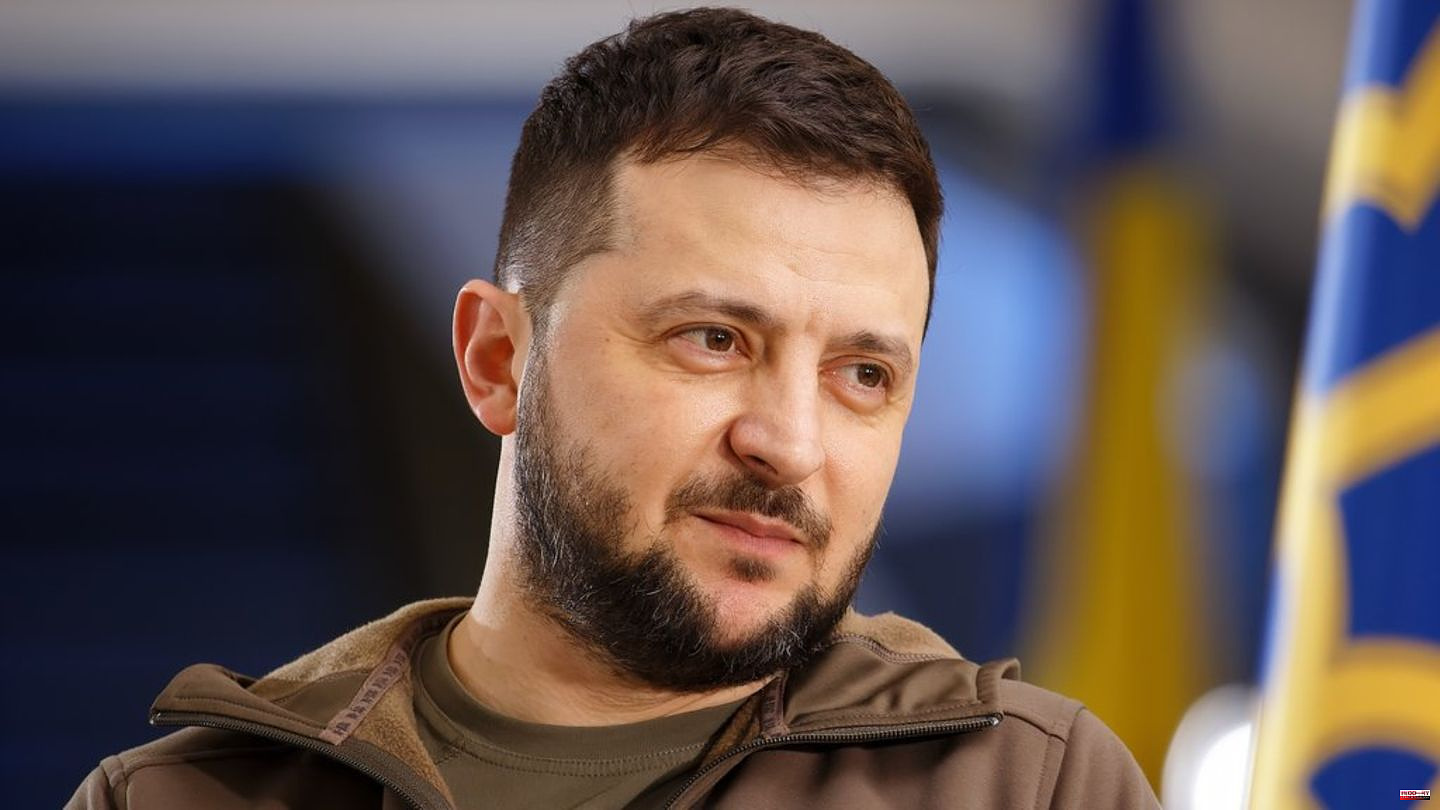 The renowned "Time" magazine has decided: Ukrainian President Volodymyr Zelenskyj (44) has been named "Person of the Year". As justification, the US newspaper cites that Zelenskyy's resistance to the Russian invasion of Ukraine "shook the world awake in a way that we haven't seen in decades". This year's vote for "Person of the Year" was the "clearest" in the memories of "Time" journalists.

Along with Zelenskyy, "Time" magazine declared the "Spirit of Ukraine" as "Person of the Year". Of the numerous achievements of the Ukrainian president in the current year, it is particularly worth noting that after Russia's invasion at the end of February, Zelenskyy fell in love with the capital, Kyiv, and did not flee from the advancing troops.

Furthermore, with his daily online speeches in front of - for example - parliaments and at cultural events, Zelenskyy "triggered a wave of global actions". Selenskyj knows how to master "the weapons of the digital age" and understands "by nature that attention is the most valuable currency in the world". 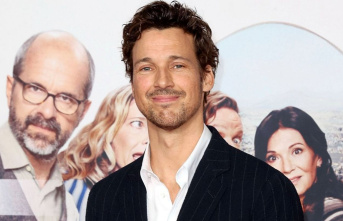