You can't always be as lucky with your guests as you were last week: the former Austrian Vice Chancellor Heinz-Christian Strache sat completely unprepared in Kurt Krömer's interrogation room and didn't know afterwards who he was dealing with. 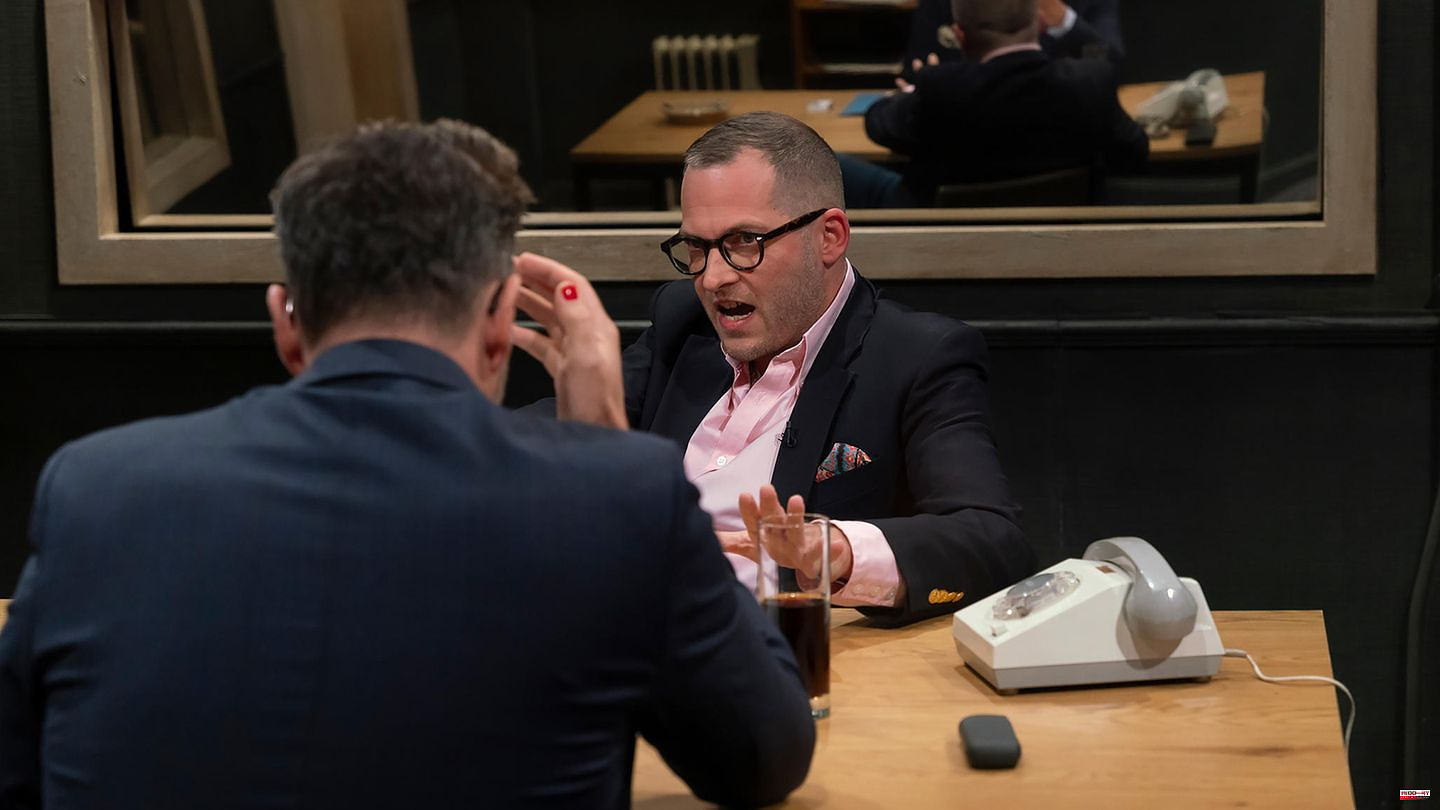 You can't always be as lucky with your guests as you were last week: the former Austrian Vice Chancellor Heinz-Christian Strache sat completely unprepared in Kurt Krömer's interrogation room and didn't know afterwards who he was dealing with. He was with this "Tschess Krömer", said Strache this week on Austrian television - in a very obvious misjudgment that the program is called "Chez Krömer".

A week later, the ousted "Bild" editor-in-chief Julian Reichelt is sitting in the same place, and he is of a completely different caliber. A well-versed media professional who knows exactly what to expect here. And who has put together a clever strategy for how he wants to present himself here.

Because the fact that Kurt Krömer was to bite his teeth at this guest during the course of the 30-minute program was also due to the fact that Reichelt did not give the sharp dog, but tried to take differentiated positions and repeatedly admitted his own mistakes.

He countered the fact that he received praise from the AfD for his reporting critical of refugees by claiming that he himself was part of the media culture of welcome. Anyone who read the "Bild" newspaper back then may now rub their eyes in amazement. But Reichelt insists: His position has always been that the Syrians have to be helped. With the establishment of no-fly zones in the country. Or by taking in Syrians in Germany. But then quickly adds: "Personally, I could not have imagined how bad the management of this catastrophic situation could be - that we do not deport criminals."

Even when Krömer accused him of the steep increase in complaints to the press council during his tenure, Reichelt pursued this two-pronged strategy: concede and dismiss. "I now see the press council as such a politicized instrument that you can't take all these reprimands seriously," he said, ironing out the criticism. But then pushes afterwards: There were legitimate complaints, such as the publication of children's chats after the murder in Solingen.

When Krömer talks about Reichelt's alleged affairs with subordinates that later cost the "Bild" editor-in-chief his office, the otherwise aggressive journalist suddenly becomes defensive and presents himself as a victim. He speaks of "disgusting and slanderous reporting as part a campaign that has taken over my private life". He describes the compliance procedure that led to his expulsion from Axel Springer Verlag as an "incredible intrusion into my private and intimate sphere".

At the latest, the viewer rubs his eyes in amazement: Is that what the former editor-in-chief of the "Bild" newspaper is complaining about? Reichelt himself has a very selective memory of his time with the tabloid. He wants to have "made sure from the beginning" that "we no longer report on private and intimate spheres if these people have not given their consent".

The fact that Julian Reichelt is by no means the good person of German journalism, but one who likes to work with slander, becomes apparent when Krömer comes to the topic of cocaine. He refers several times to Benjamin von Stuckrad-Barre. He is a longtime friend of Friedrich Küppersbusch, the producer of "Chez Krömer".

It's a pointless diversionary tactic, which Reichelt's method demonstrates well: If plan A (silencing and conceding) doesn't work, then fire back with all brutality. Except that he chose the wrong target here in every respect: This show is not about Stuckrad-Barre at all - and he testified very openly about his cocaine addiction in 2016 in the book "Panic Heart".

Above all, the attack fails because Krömer presents an anonymous witness from Springer's days who reports on his cocaine consumption. Reichelt's only option is to retreat: the self-proclaimed champion of free speech threatens to break off the conversation if he continues to be confronted with these allegations.

Thanks to good preparation and research, Krömer achieved a few hits. In the end, however, Reichelt didn't really let himself be lured out of his reserve. He doesn't even want to reveal the reason for his expulsion from Springer. Apparently he doesn't know himself.

In any case, Krömer did not succeed in getting anything new out of the journalist. The host even ended the conversation a little too early - proof of the ultimately meager yield of this show.

The current episode of "Chez Krömer" is already available in the ARD media library. The program can be seen tonight from 10:15 p.m. on RBB. 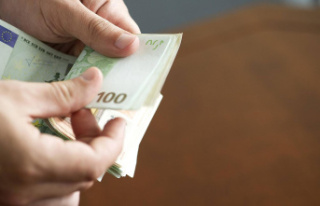