Singer Herbert Grönemeyer (66) wants to cover all operating and maintenance costs for the Berliner Tafel for a month. 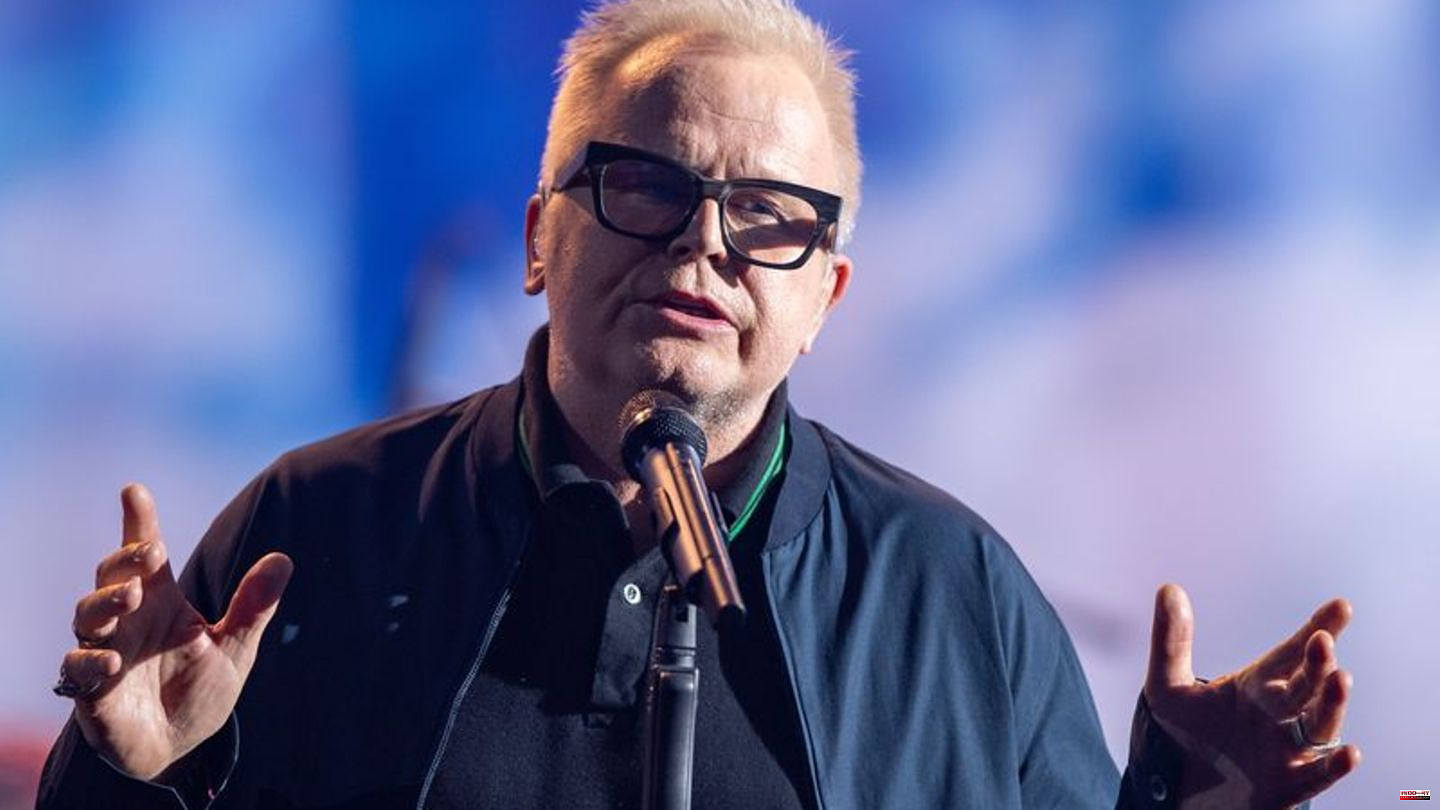 Singer Herbert Grönemeyer (66) wants to cover all operating and maintenance costs for the Berliner Tafel for a month.

"It's a board with 50 distribution points that worry about 70,000 people," said Grönemeyer on the ZDF program "Wetten, dass...?" on Saturday in Friedrichshafen. The singer had brought the help into play as a wager, but even after his victory he insisted that he wanted to cover the costs.

"I have great respect for the people who are volunteering to help and support people during this time," said Grönemeyer. This included the Tafel in Germany, 960 Tafel for 82 million people. "They need food that can be stored for a long time, money and support."

The pop icon appeared on the TV show with his new song "Your Hand," which was released on Friday. 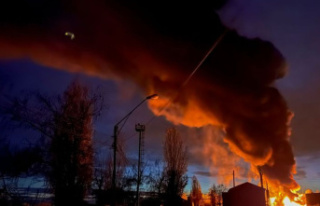 Russian war of aggression: War against Ukraine: That...