Chancellor Olaf Scholz (64) has been infected with the corona virus. 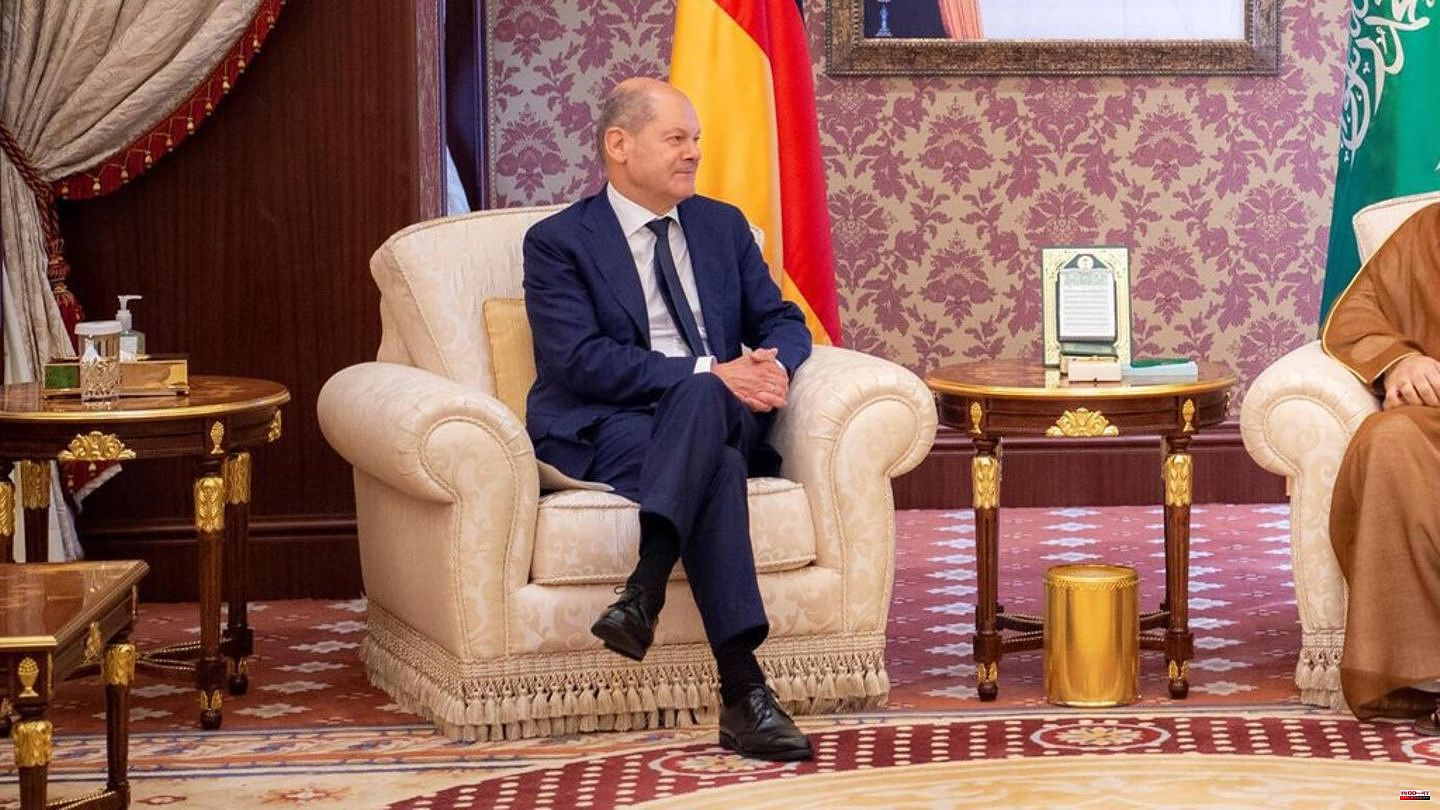 Chancellor Olaf Scholz (64) has been infected with the corona virus. He tested positive on Monday morning, according to media reports, according to his government spokesman Steffen Hebestreit. Scholz has mild cold symptoms and immediately went into isolation in the Chancellor's apartment in the Federal Chancellery.

Federal Interior Minister Nancy Faeser (52) has also been infected with the corona virus for the first time since the pandemic began. On Twitter she said on Monday: "Now Corona has caught me too, for the first time. The virus remains treacherous. Take good care of yourselves this fall!"

Scholz was out and about in the Gulf region at the weekend. Before the start of the trip, the chancellor is said to have tested negative.

He had held talks with representatives of Saudi Arabia, the United Arab Emirates and Qatar in order to strengthen cooperation and make "progress in terms of our country's energy security and gas supply", as stated on the social Media channels of the chancellor is called. 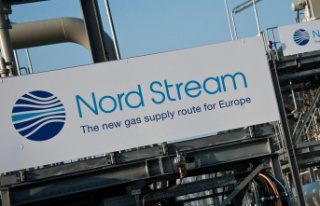 215th day of the war: The operating company reports...