Celebrity guest: Keanu Reeves unexpectedly shows up at a wedding party - and causes a mega surprise

Keanu Reeves seems to know how to collect sympathy points. 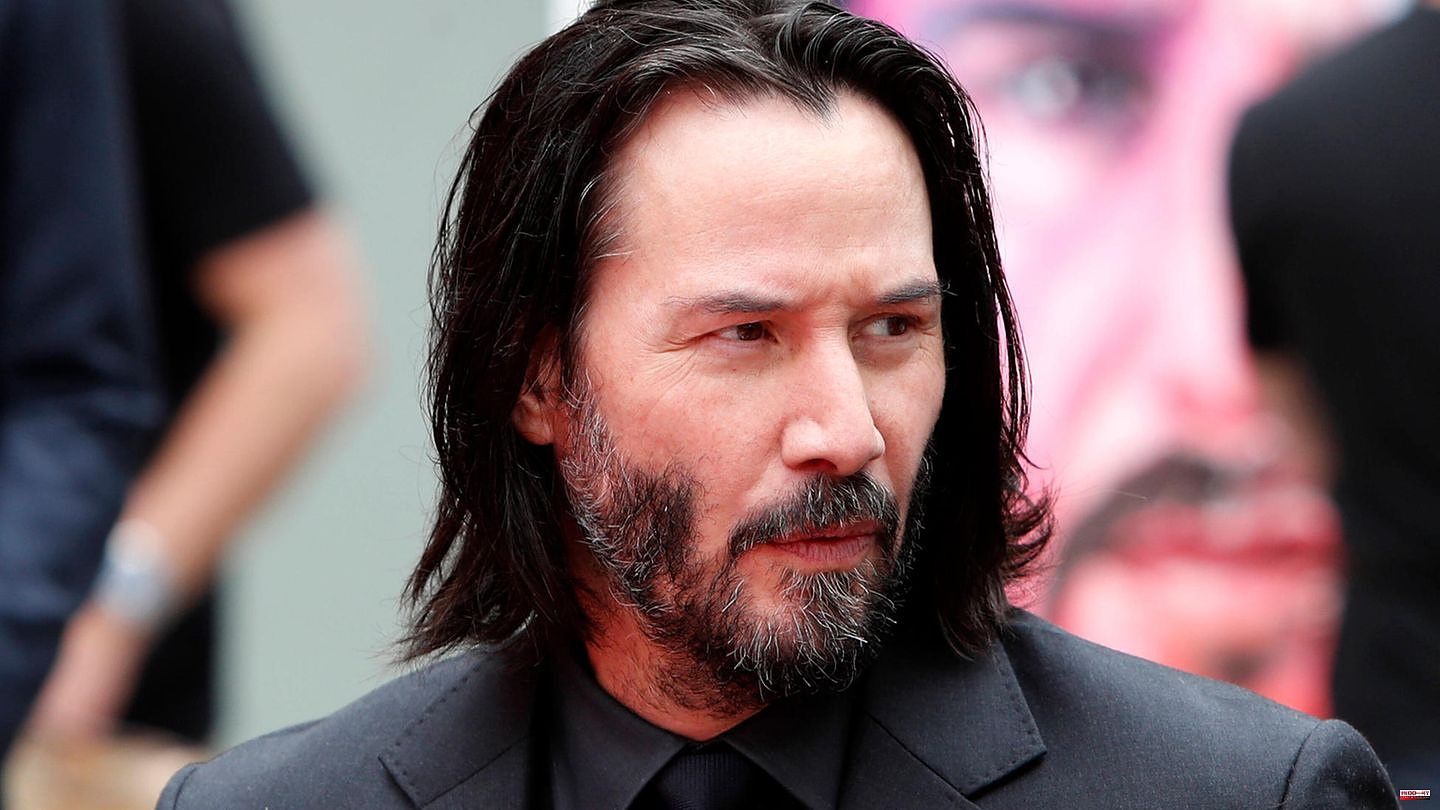 Keanu Reeves seems to know how to collect sympathy points. The actor unexpectedly attended Nikki and James Roadnight's wedding reception, which was held at a hotel in idyllic Northamptonshire, which happened to be where the Matrix star was staying. With his surprise visit, he made for an unforgettable moment.

In an interview with the news site "Newsweek", the newly married woman told how Keanu Reeves' unexpected visit came about: Her husband James saw the actor in the hotel bar, where the wedding party with family and friends of the couple took place. James Roadnight then approached Reeves and told him that he had just got married and that he was very welcome to come to the party to say hello and have a drink. The actor then reacted very friendly and replied that he would like to do that later. "We didn't know if he was actually doing it," Nikki said, adding that it was great for her husband to even be able to talk to the popular actor in the bar.

Later, when the festivities were already in full swing, a hotel employee came up to the newlyweds and said that a "special guest" was waiting outside. And indeed, Keanu Reeves came to the celebration to congratulate the newlyweds and greet the guests. Although the actor didn't want to stay long due to a long flight behind him, he made time for photos with the newlyweds and wedding guests.

"The wedding was absolutely perfect and we had a magical day. Keanu Reeves coming over was just out of this world," said Nikki. The couple will remember this moment forever. Sources: Newsweek, Twitter 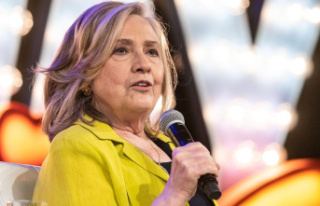