"Celebrity Darts World Cup 2023": These stars are there

After a two-year break, the ProSieben format "Celebrity Darts World Cup" is entering the next round. 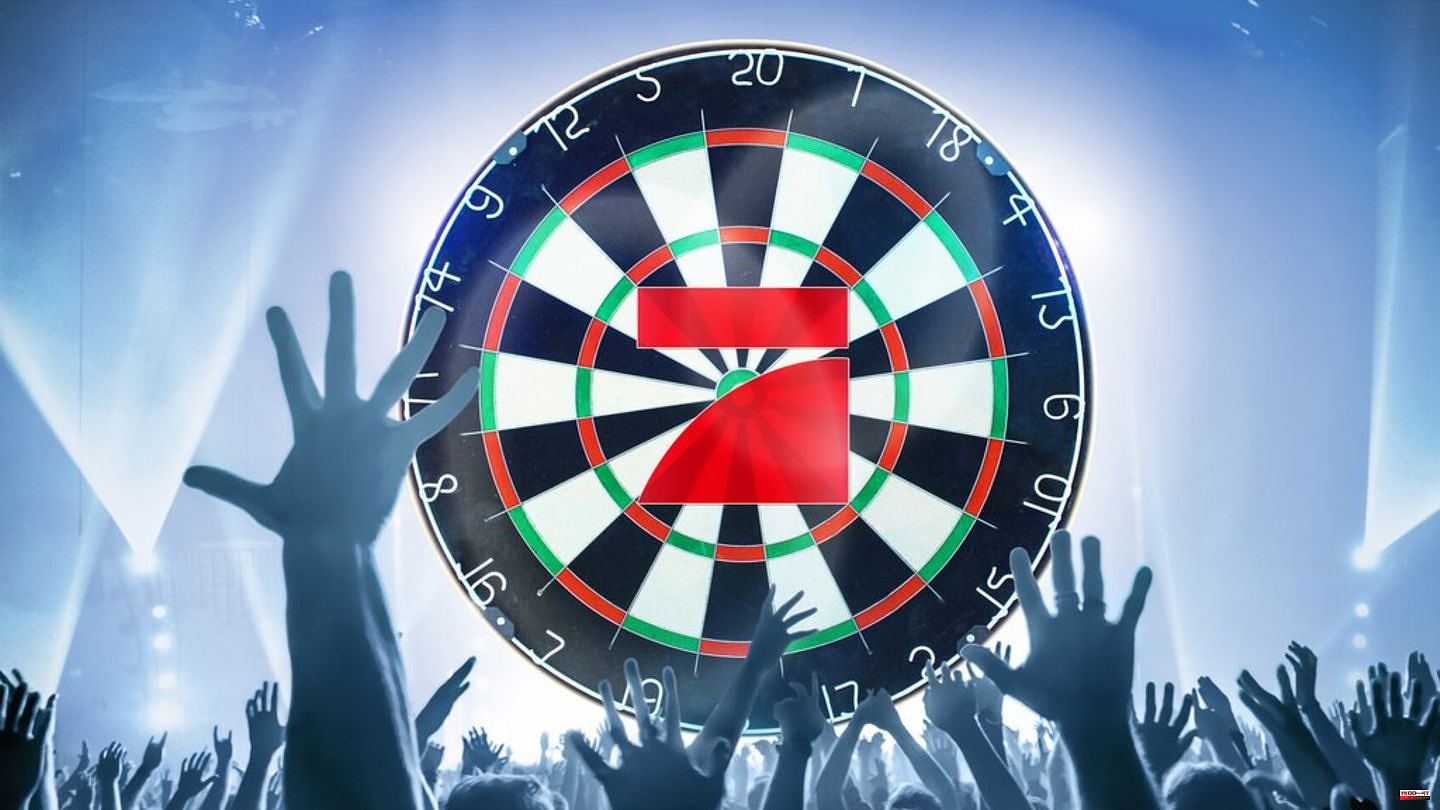 After a two-year break, the ProSieben format "Celebrity Darts World Cup" is entering the next round. The broadcaster has now announced this. On January 7, 2023, the live event from Düsseldorf will flicker across the screens from 8:15 p.m. Among others there: Amira (30) and Oliver Pocher (44). The couple compete against each other.

"My ambition to win against Olli is very big because we always like to challenge ourselves," says Amira Pocher in advance. Husband Oliver Pocher sees hard times ahead in the event of a win: "Well, I'll put it this way: If I win, then I will definitely not get any more homemade biscuits from my wife." But not only the two compete, moderator Matthias Killing (43), soccer professional Kevin Großkreutz (34), musician Henning Wehland (51) and entertainer Bülent Ceylan (46) are hot for the title.

At the "Celebrity Darts World Cup" every celebrity plays alongside a professional in "501" mode. Among others, the darts experts Gerwyn Price (37), Michael van Gerwen (33), Peter Wright (52) and Fallon Sherrock (28) are part of the game. Christian Düren (32) is the moderator, Elmar Paulke (52) comments on the whole thing.

It is the fifth time that the "Celebrity Darts World Cup" will be held. The show last took place on January 4, 2020. Former German handball player Pascal Hens (42) won together with professional player Michael van Gerwen. 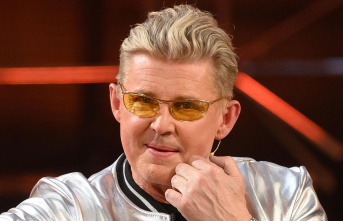