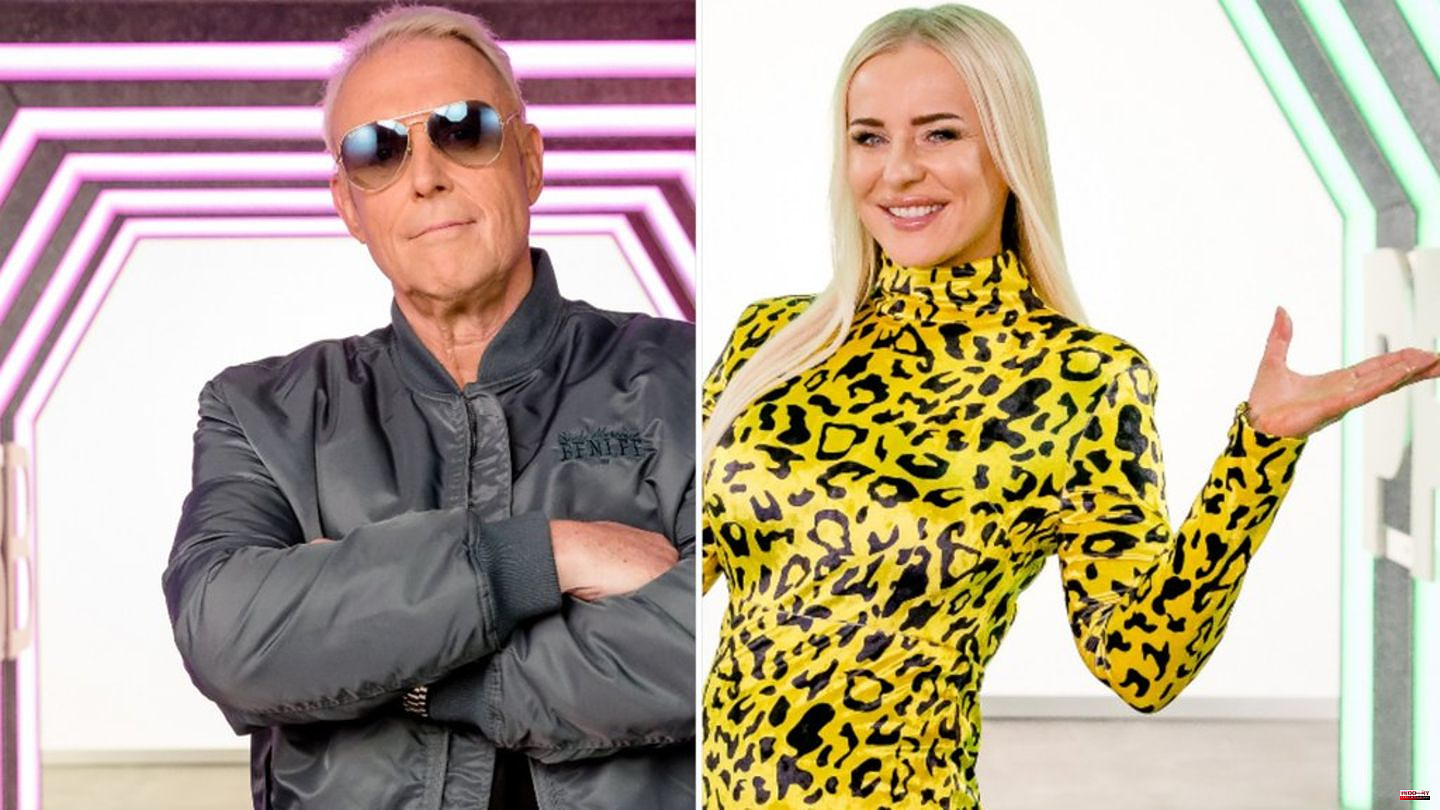 The garage group competed in two teams in a challenge to move into the luxurious loft. In the end, the viewers chose Katy Karrenbauer from the winning team in the luxury area, where she was happily greeted by Micaela Schäfer (39), Jennifer Iglesias (24), Doreen Steinert (36) and Catrin Heyne (38).

At the end, the first move out of a resident was pending, which was decided by audience voting. Fragrance influencer Jeremy Fragrance (33) and TV insurance detective Patrick Hufen (52) had previously left the house voluntarily. In the end, the decision between Diana Schell and Rainer Gottwald was made in the garage. Schell finally had to say goodbye to the other residents.

The remaining candidates can still hope to win "Celebrity Big Brother". The finale will take place on December 7th at 8:15 p.m. (live on Sat.1 and on Joyn). 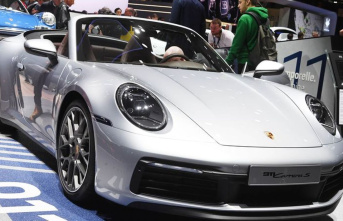