On November 18, the starting signal for the tenth "Celebrity Big Brother" season will be given on Sat. 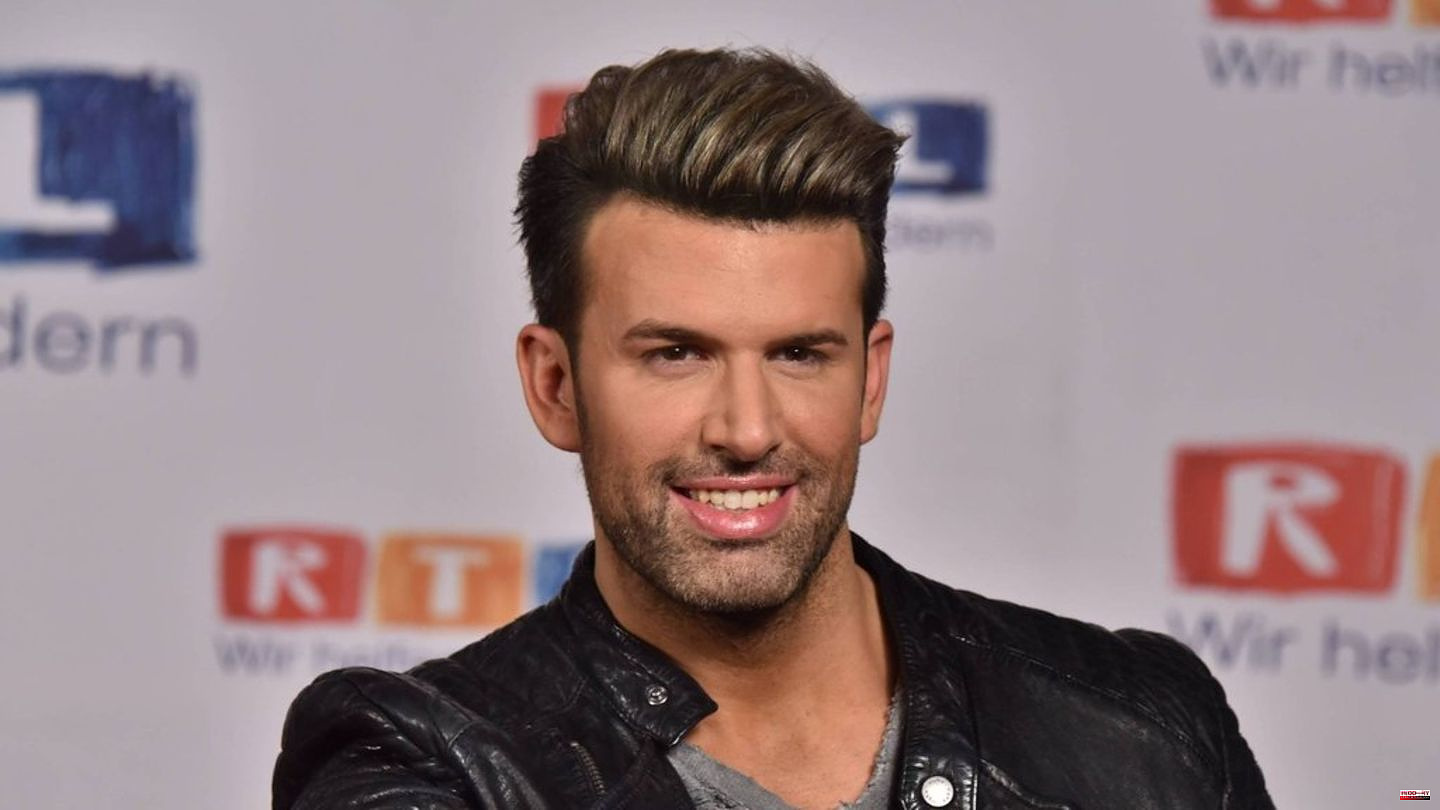 On November 18, the starting signal for the tenth "Celebrity Big Brother" season will be given on Sat.1. No candidate has been officially confirmed yet, but the rumor mill has been simmering for weeks. According to the "Bild" newspaper, the singer Jay Khan (40) should also move to the TV container this year.

Khan first found success with boy band US5 in the mid-2000s. After that he was seen in TV shows like "ProSieben Promiboxen" or the jungle camp. Today Khan is on the road with the boy band Team 5ünf, which he founded together with Marc Terenzi (44). The 40-year-old also caused a stir with his love affairs. From 2006 to 2009, the singer was in a relationship with the former "Germany's next top model" winner Lena Gercke (34). A short relationship with singer Indira Weis (43) followed in 2011.

The broadcaster has not yet commented on the "Celebrity Big Brother" rumors, and the musician himself is silent about a possible participation.

The new season starts on November 18th - the fans get a daily insight into the TV container. Marlene Lufen (51) and Jochen Schropp (43) will lead through the show again. At the end, the winner can look forward to 100,000 euros. 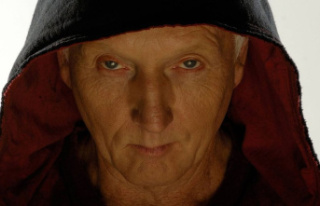