For Doreen Steinert (36), the "Celebrity Big Brother" adventure is over. 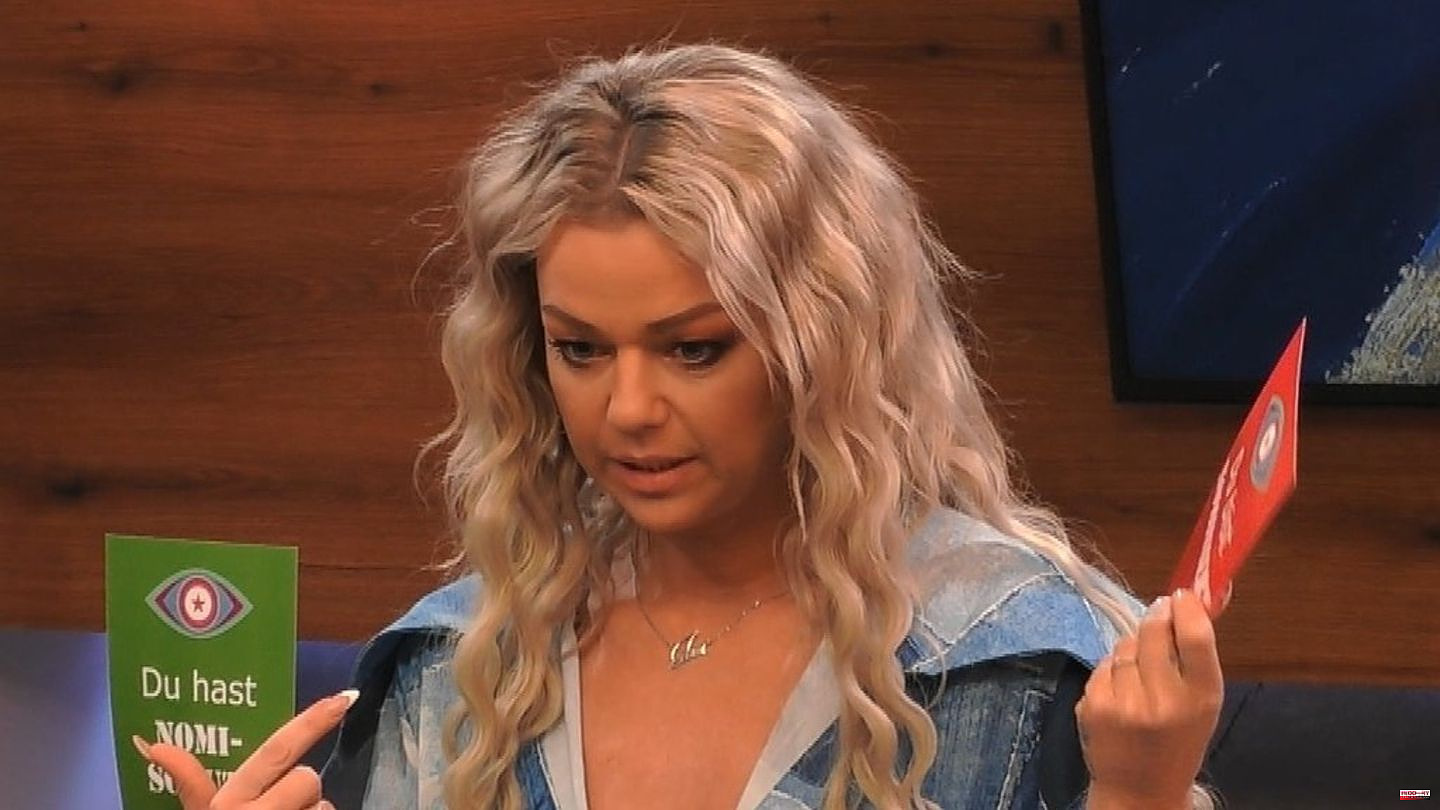 For Doreen Steinert (36), the "Celebrity Big Brother" adventure is over. In the current issue of the Sat.1 show it was the end of the line for her. The singer was nominated together with Katy Karrenbauer (59). In the voting, the viewers then decided that Doreen had to move out.

Micaela Schäfer and Jennifer Iglesias currently have to tremble – the two ended up on the nomination list. The grand finale of the TV show "Promi Big Brother" will take place on December 7th at 8:15 p.m. (live on Sat.1 and on Joyn). 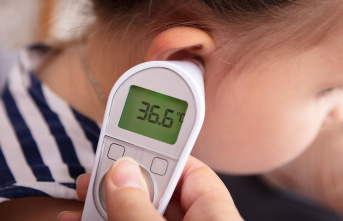