The next farewell to "Celebrity Big Brother": comedian Jörg Knör (63) had to leave the garage on Thursday evening (December 1, Sat. 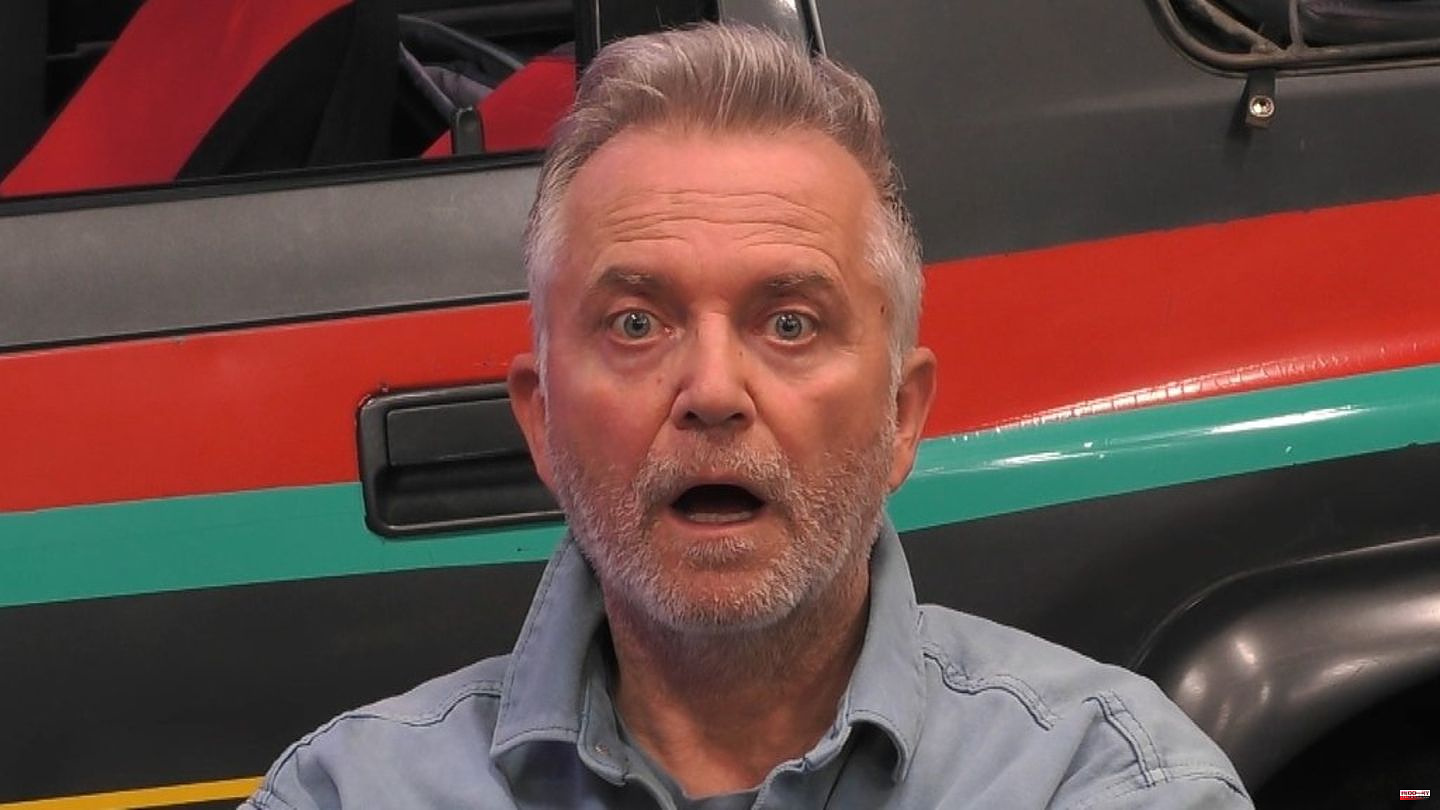 The next farewell to "Celebrity Big Brother": comedian Jörg Knör (63) had to leave the garage on Thursday evening (December 1, Sat.1). "It was a rollercoaster of emotions," he summed up afterwards on the sofa with Marlene Lufen (51) and Jochen Schropp (44). "I felt my weaknesses even more sharply," said Knör. He wants to work on that more in the future. Box manager Rainer Gottwald (56), who was also nominated, is still in the running.

Doreen Steinert (36) won the city guessing game against Tanja Tischewitsch (33). However, she was only partially happy about her wages: she had to distribute nomination protection and direct nominations in the house. The chosen Katy Karrenbauer (59) cannot be eliminated in the next episode. Tanja Tischewitsch, on the other hand, is certainly nominated.

In addition, perfume influencer Jeremy Fragrance (33) celebrated a brief comeback in the "Celebrity Big Brother" house on Thursday after he left voluntarily about a week ago. His mission: healthy shopping in the Penny market for the garage residents.

Before Fragrance devoted himself to the weekly shop, he talked to Schropp and Lufen about his "PBB" time, his voluntary exit and his documentary, which will be broadcast on Friday. "I'm honored to be pushed like this even though I left," said the usual self-confident Fragrance. Suddenly, the 33-year-old broke down in tears in front of the camera when he started to talk about the reason for his exit. Ultimately, however, he did not reveal that person.

The report "Jeremy Fragrance – Number One: From 'Celebrity Big Brother' back to the world" on Friday (8:15 p.m. in Sat.1) could possibly provide information. 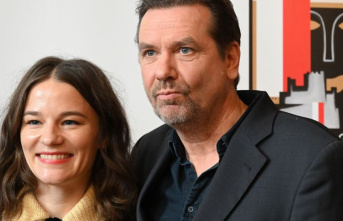