What should you expect in the tenth year with "Celebrity Big Brother"? Sat. 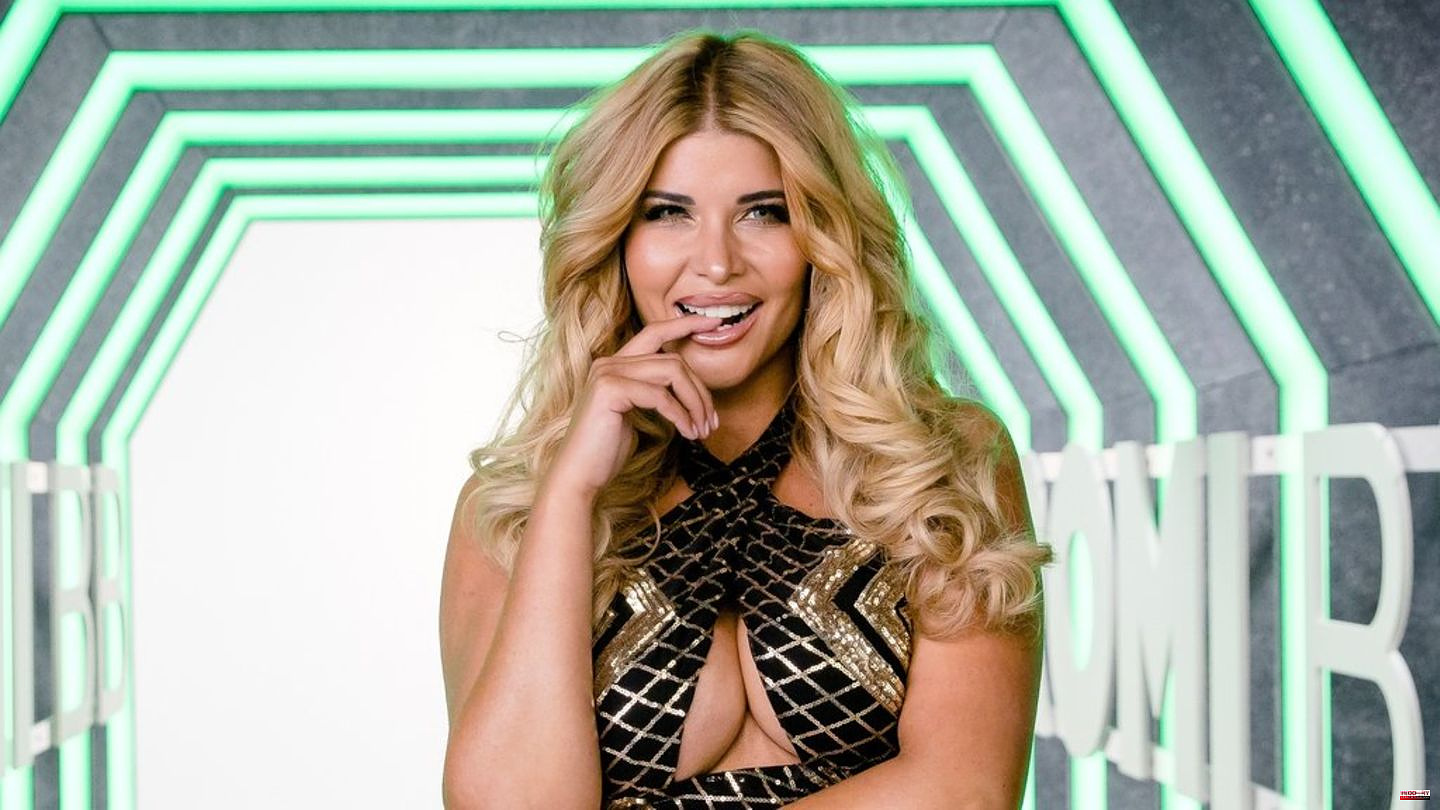 What should you expect in the tenth year with "Celebrity Big Brother"? Sat.1 trumps the anniversary with nudists, jokers, veterans and an alleged serial killer. At the start on November 18, the participants had to move into two of the three areas - and there were also initial points of friction.

The first candidates had already moved into the “garage” and the “attic” on Wednesday, as the moderator duo Marlene Lufen (51) and Jochen Schropp (43) explained. Five other celebrities should then be added live on Friday evening.

Sam Dylan (31), whom he believes 90 percent of people know "in reality," moved to the attic. He loves the attention and "would rather have the airtime than the money". He should be joined by Valentina Doronina (22), who, as a reality veteran, has tattooed on her arm all the formats she has participated in so far. She was a "reality queen" and hoped before moving in that the boys would undress.

Another candidate for the garage was Rainer Gottwald (56), who apparently doesn't seem to care who lets his pants down - whether actually or figuratively. Because according to the boxing promoter's declaration of war, "everyone will be *****ed" anyway. He was followed by the "super beautiful moderator" Diana Schell (52), who is currently single, but could perhaps also find her heart in the TV container. At least Gottwald beamed when she introduced herself. As the last garage candidate for the time being, the likeable “Deutschland sucht den Superstar” icon Menderes Bagci (38) moved in. While he wondered if they were all celebrities, he also noted that he "maybe even better known than most of the winners of 'DSDS'". He might well be right about that.

The attic team was joined by fragrance influencer Jeremy Fragrance (33). How would he describe himself? "Hot sack, hot dude, wants to make it big." Meanwhile, singer and "boy band veteran" Jay Khan (40) gave Dylan "childhood memories" and Jennifer Iglesias (24), known from "Love Island", is not only a "TV mouse", but also loves it sing like she said.

While the candidates showed team spirit in the garage, the first clashes broke out in the attic before the new season even started, as pre-recorded footage showed. The attendees were supposed to change, but Fragrance didn't want to ditch its "signature look" of a white suit. "I'm sticking with this suit, period," Fragrance said, regardless of the potential consequences for everyone. "You're annoying, period," Doronina snapped at him.

And the air grew thicker and thicker. Dylan and Doronina at some point compared Fragrance to US serial killer Jeffrey Dahmer (1960-1994). "You don't seriously think that Jeremy Fragrance is going to kill you here in the attic," Khan said, apparently amused. At least the influencer scares her, said the reality candidate. And Dylan, who accidentally called Fragrance "Jeremy Francis" and later "Jeffrey", already imagined: "Then he'll even get a Netflix documentary." For Doronina, the 33-year-old is definitely "disrespectful", an "asshole" and a "psychopath". Fragrance has also threatened to move out, but he's still on the show.

Ironically, at the start of the anniversary, there were minor mistakes. For example, the broadcaster initially showed the wrong clip when the singer Doreen Steinert (36) moved in live. But she probably didn't notice much of it, "so excited" as she was on the way to the garage. She was later followed by football commentator Jörg Dahlmann (63), who is now a DJ. He is not looking for trouble, but does not yet know how he will behave in such an extreme situation as in "Celebrity Big Brother".

Entertainer Jörg Knör (63), who is known for his many imitations, made it clear before he moved in that he would probably hear some celebrity voices. He was already known as Dieter Bohlen (68), Udo Lindenberg (76) and Karl Lauterbach (59). However, he has not yet imitated the TV insurance detective Patrick Hufen, who came to the attic after Knör. The 52-year-old expects the format to be a "school camp for adults". Let's see if anyone catches a reference. The last candidate was Katy Karrenbauer (59) in the attic. She is "just as upset" as many of the other candidates - but the actress hopes that "Big Brother" will be merciful to her.

Most recently, the first match of the season, two moves and a purchase were on the program. Disguised as snails, the members of the garage team had to crawl to heads of lettuce - believing that the last-placed candidate would have to leave the show. It hit Gottwald, who however found himself in a luxurious "loft" - while the others continue to believe he's eliminated. Meanwhile, Khan had to go to the garage. The first episode ended shallowly: Menderes was finally allowed to go grocery shopping for the garage residents. Cliffhanger: What do you think the crew will cook with salt, toast, pasta and ketchup? 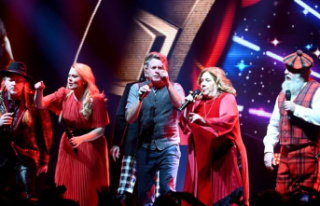