The first six candidates of "Celebrity Big Brother" have been determined. 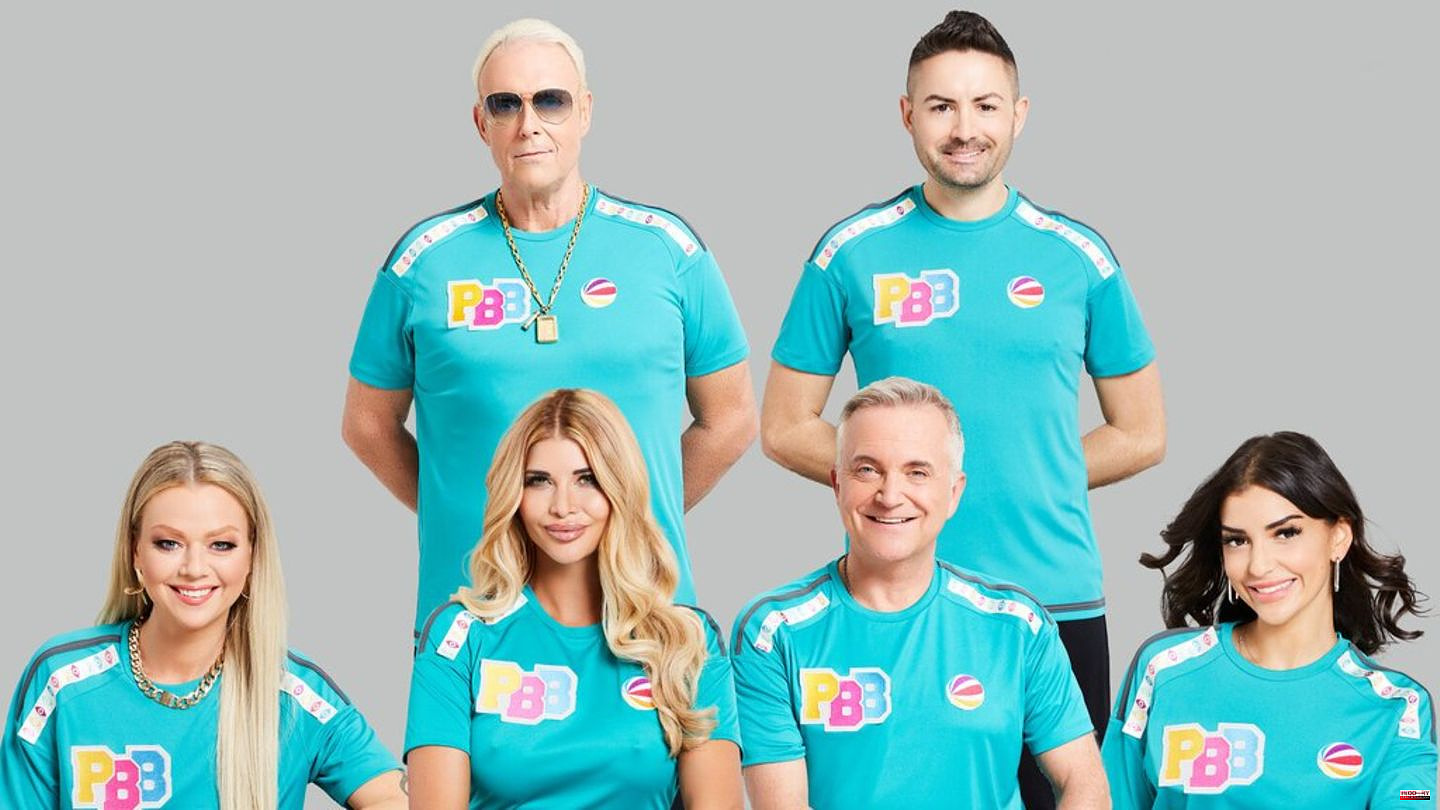 Micaela Schäfer became known in 2006 through her participation in "Germany's next top model". Since then, she has made a name for herself with her revealing appearances and cosmetic procedures. Especially "when sleeping", she would rather remain unobserved, she explains to the broadcaster before the start of the show. The low temperatures do not affect her wardrobe with "Celebrity Big Brother": "So far, only lingerie has been on my packing list."

Menderes Bagci was regularly on the mat for "Deutschland sucht den Superstar" and tried to advance one round year after year. In 2016 he became the king of the jungle. "Having no privacy is not going to be easy for me," he admits to PBB. He is not an alpha animal, "but if it matters and nobody else wants it, I can also take the helm."

Doreen Steinert won the talent show "Popstars" in 2004, and together with the band Nu Pagadi she stormed the charts. From 2005 to 2012 she was in a relationship with rapper Sido (41). "It's actually my first reality show and I'm really happy to be able to be there because I totally celebrate the format!" Explains the 36-year-old. However, she fears that this could be a disadvantage for her.

The parodist Jörg Knör stood in front of the camera at the age of 15 on Rudi Carrell's (1934-2006) show "Am Running Band". After that he was the youngest television announcer of the WDR, appearances on the program "7 days, 7 heads" followed. In the 90s he even had his own format with "Die Jörg Knör Show" on ZDF. Why does he join "PBB"? "If Jörg Draeger hadn't been there in the last season, I wouldn't have said yes." This showed everyone "that age still has a value". And "I have that too".

Jennifer Iglesias was seen on the "Love Island" dating format in 2022. She won the season together with Nico – but the relationship didn't last. She explains in advance: "I'm still very new in the industry and this is a huge format to show who I really am." But the male world traumatized her. "If I've learned one thing, there's no way I'll ever meet a man on a TV show again."

Rainer Gottwald is a boxing manager and became world champion in kickboxing himself in 1986. He later founded a boxing promotion agency and had athletes like Regina Halmich (45) under contract. "I just hope that my roommates are as team players as I am. I don't even worry about the 24-hour camera surveillance for the time being," is his attitude.

It remains to be seen who will move into the TV container in addition to the six stars.

The new season "Celebrity Big Brother" runs from November 18th to December 7th on Sat.1 and Joyn - the fans get a daily insight into the TV container. Marlene Lufen (51) and Jochen Schropp (43) will lead through the show again. At the end, the winner can look forward to 100,000 euros 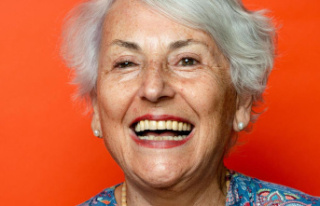