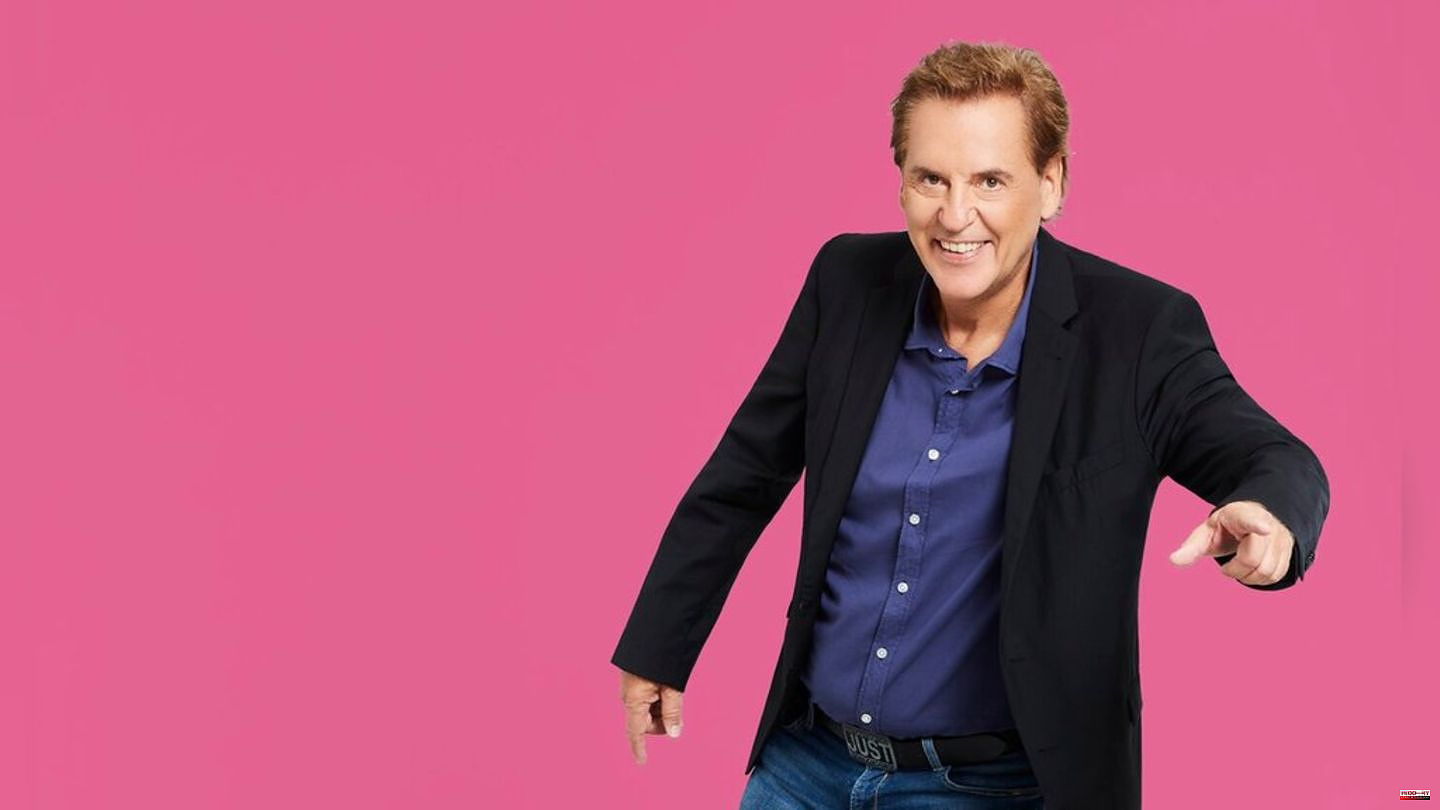 Sat.1 recently announced the first six candidates for the anniversary season of "Celebrity Big Brother" (from November 18, 8:15 p.m.) - now there are already supplies. Football commentator Jörg Dahlmann (63) is also moving into the TV container, as the broadcaster announced on Twitter.

Dahlmann has been a sports commentator for over 40 years. After various positions, from the 2017/18 season he reported on the Bundesliga and the Champions League for the pay-TV channel Sky, and his contract there ended in 2021. The commentator then went to the Austrian broadcaster Servus TV. Things didn't always run smoothly in my private life. He has already been diagnosed with cancer three times, but Dahlmann was able to defeat the disease.

The 63-year-old takes part in "Celebrity Big Brother" "because I'm totally in the mood," he explains in an interview with the broadcaster. "I've been an early retiree since last year and use my time for things that I simply enjoy."

The commentator is in good company. Together with reality star Micaela Schäfer (39), "DSDS" legend Menderes Bagci (37), "Popstars" winner Doreen Steinert (36), parodist Jörg Knör (63), reality star Jennifer Iglesias (24) and box manager Rainer Gottwald (56) fight for victory in what is probably the toughest celebrity flat share. It remains to be seen which stars will join the seven in the TV container.

The tenth season "Promi Big Brother" runs from November 18th to December 7th on Sat.1 and on Joyn - the fans get a daily insight into the TV container. Marlene Lufen (51) and Jochen Schropp (43) will lead through the show again. At the end, the winner can look forward to 100,000 euros. 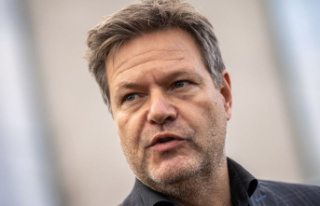