Mark Forster already had the feeling that this time it could really work out with him and the victory in "The Voice of Germany". 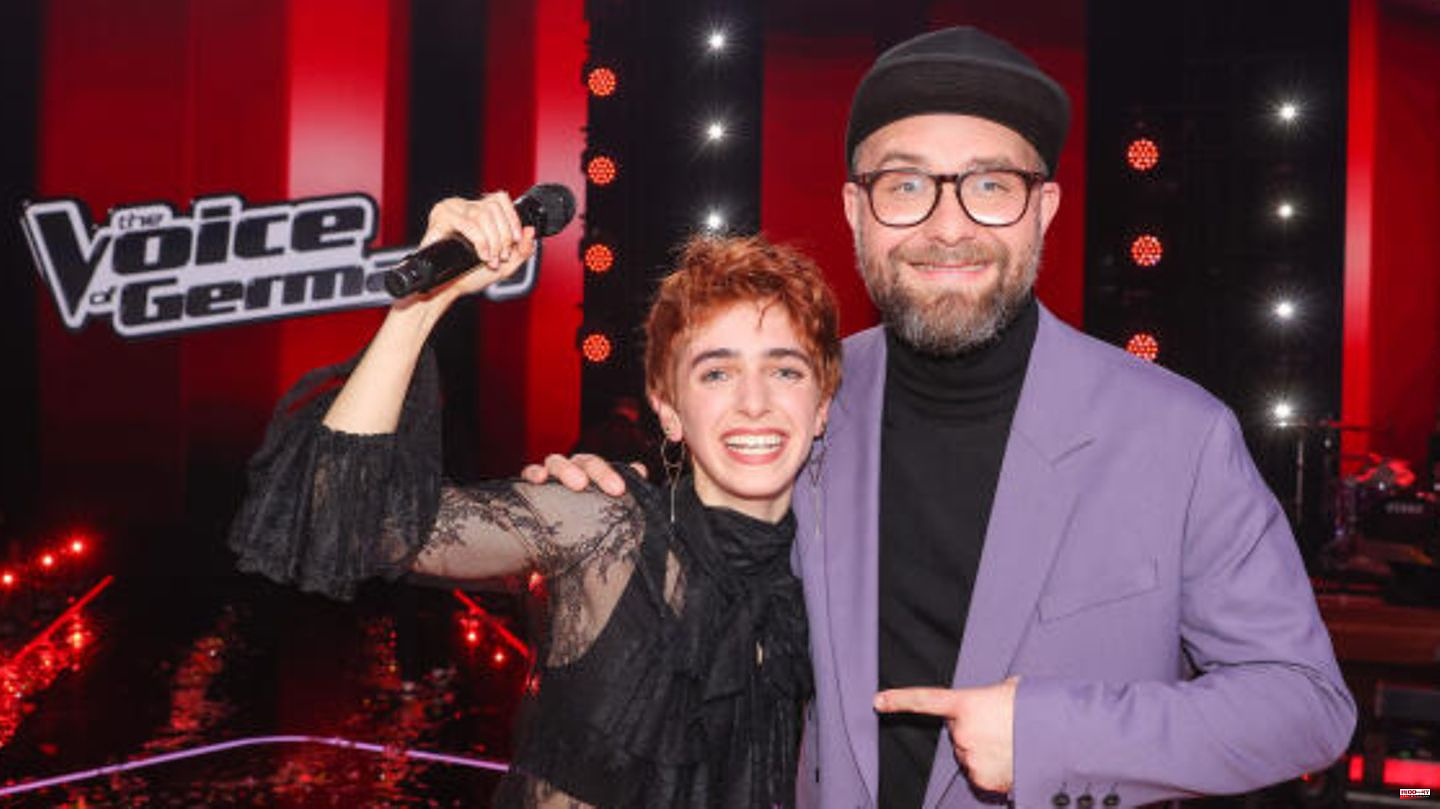 Mark Forster already had the feeling that this time it could really work out with him and the victory in "The Voice of Germany". The coach had to wait a long time to see one of his protégés win the final of "The Voice of Germany". The knot finally burst last night. "His" Anny Ogrezeanu won the twelfth season by a wide margin. The 21-year-old musical talent from Wachtberg in North Rhine-Westphalia received the most viewer votes in the finale of the ProSiebenSat.1 talent show - almost 42 percent of the audience voted for Ogrezeanu. It was also a success for coach Mark Forster, because one of his protégés won the show for the first time.

After the decision, Ogrezeanu was surprised and speechless. Coach and protégé then celebrated the victory together on stage, with Ogrezeanu spontaneously jumping into the musician's arms. Forster has been evaluating the show's talents as a coach since 2017, but has never won a final before.

Throughout the season, Ogrezeanu had consistently attracted attention as a petite person with a big voice. In the finale, Ogrezeanu sang The Cure's "Friday I'm In Love" with Coach Forster and their single "Daddy's Eyes" with guest star Zoe Wees.

Julian Pförtner (Team Peter Maffay) from Heidelberg came second with 30 percent of the votes. Third and fourth place went to Tammo Förster (Team Rea Garvey) from Duderstadt in Lower Saxony and Basti Schmidt (Team Stefanie Kloß) from Berlin. They also sang a song with their coach and a duet with a guest star. In addition to the Hamburg singer Wees, Alphaville, Conchita Wurst and the former "The Voice" coach Nico Santos were there as prominent guests.

As the first winning talent on the ProSiebenSat.1 show, Ogrezeanu also won a duet with a pop star as an additional prize. The joint single "Run With Me" with the British Calum Scott should be released worldwide, the broadcaster announced. At the end of the broadcast, both performed live along with the song.

Host Melissa Khalaj did a mini-casting in the audience during the show as a preview of the next season. Spectator Vivien's performance convinced the four coaches to such an extent that she was invited to the selection rounds known as "scoutings" next year.

The Iranian-American singer Rana Mansour, who the broadcaster had announced at short notice, also appeared as a surprise guest in the live show. She sang the song "Baraye" by Iranian musician Shervin Hajipour in English translation. "For 40 years, women in Iran have been forbidden to dance and sing freely. I'm here to be their voice," Mansour said.

For the lyrics, the composer Hajipour collected tweets from Iranian demonstrators. After "Baraye" became the unofficial anthem of the protests in the country, the singer was temporarily arrested. He was released on bail in early October.

1 Climate crisis: Steinmeier skeptical about climate... 2 Social: Citizens' allowance: Lindner continues... 3 Ratings: ZDF crime series "Beyond the Spree"... 4 In view of the falling storage levels for the first... 5 Weather: Harbingers of winter on the Feldberg 6 Emergencies: Many dead after fire in Russian nightclub 7 Excitement about Bensebaini violence - Gräfe criticizes... 8 Neuer talks about his cancer: “In the beginning... 9 Ratings: ZDF crime series "Beyond the Spree"... 10 ZDF Magazin Royale: "Public broadcasting sucks":... 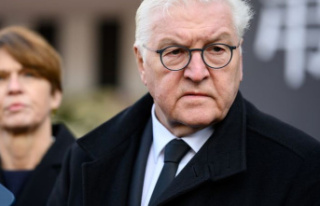