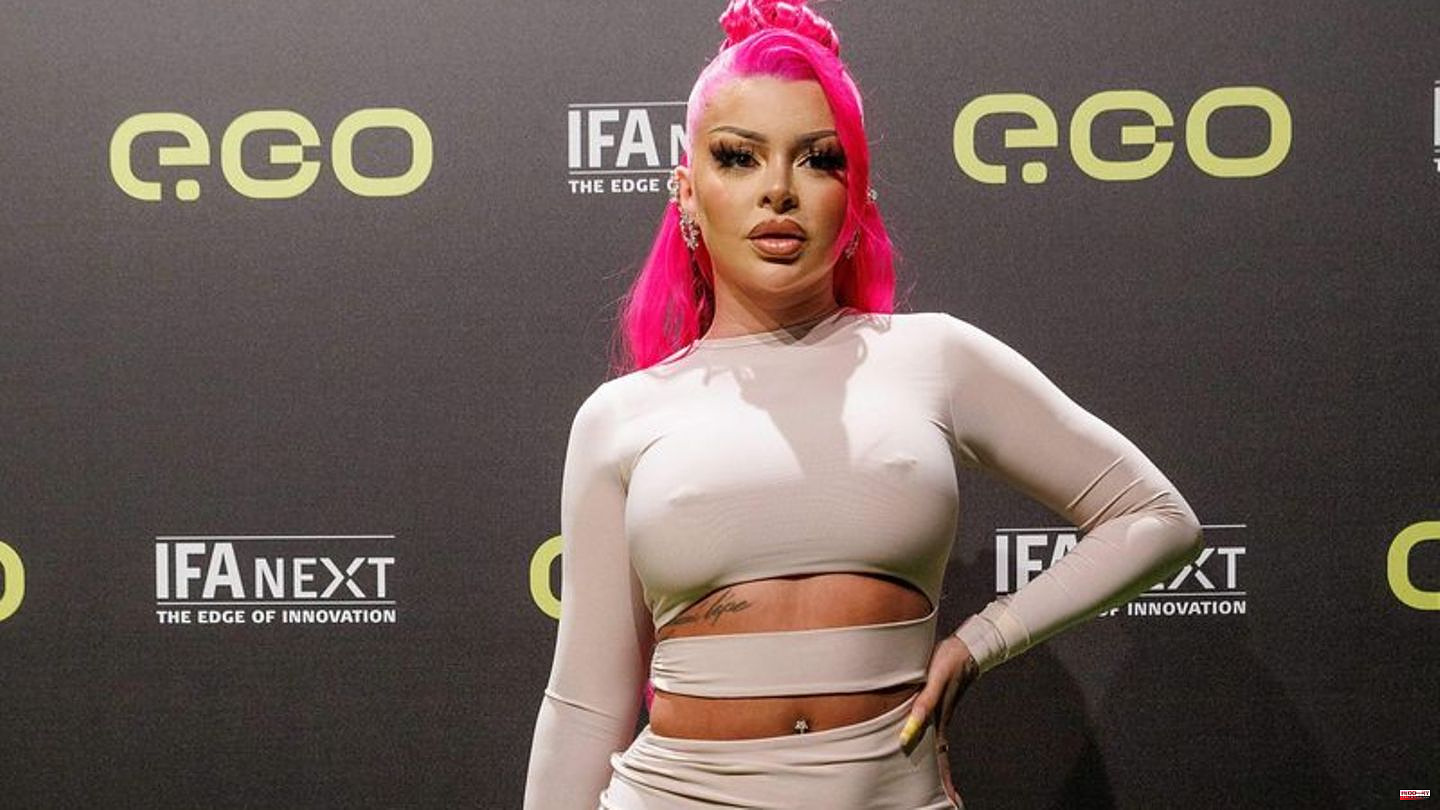 "DSDS and I - I'm really looking forward to my fellow judges, to the singing, rapping and entertaining talents and to the guaranteed blatant time - I can start right away!" said Krasavice, who also confirmed her participation on Instagram.

The singer has already landed three number 1 albums - and meets old acquaintances in the "DSDS" jury: With Bohlen and Lombardi, the 26-year-old brought a German version of the modern-talking hit "You're My Heart, You're My Soul" out, with Leony she landed the number 1 hit "Raindrops" in 2021.

"DSDS" is the longest-lived casting show in Germany and reached a huge audience when it started in 2002, but it got smaller and smaller over the years. The new and final season is scheduled to begin in spring 2023. Bohlen, who was replaced by Florian Silbereisen in season 19, returns to the jury chair for the final 20th edition. 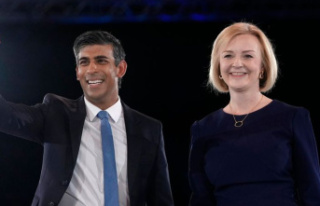 Great Britain: Voting in the election campaign for...