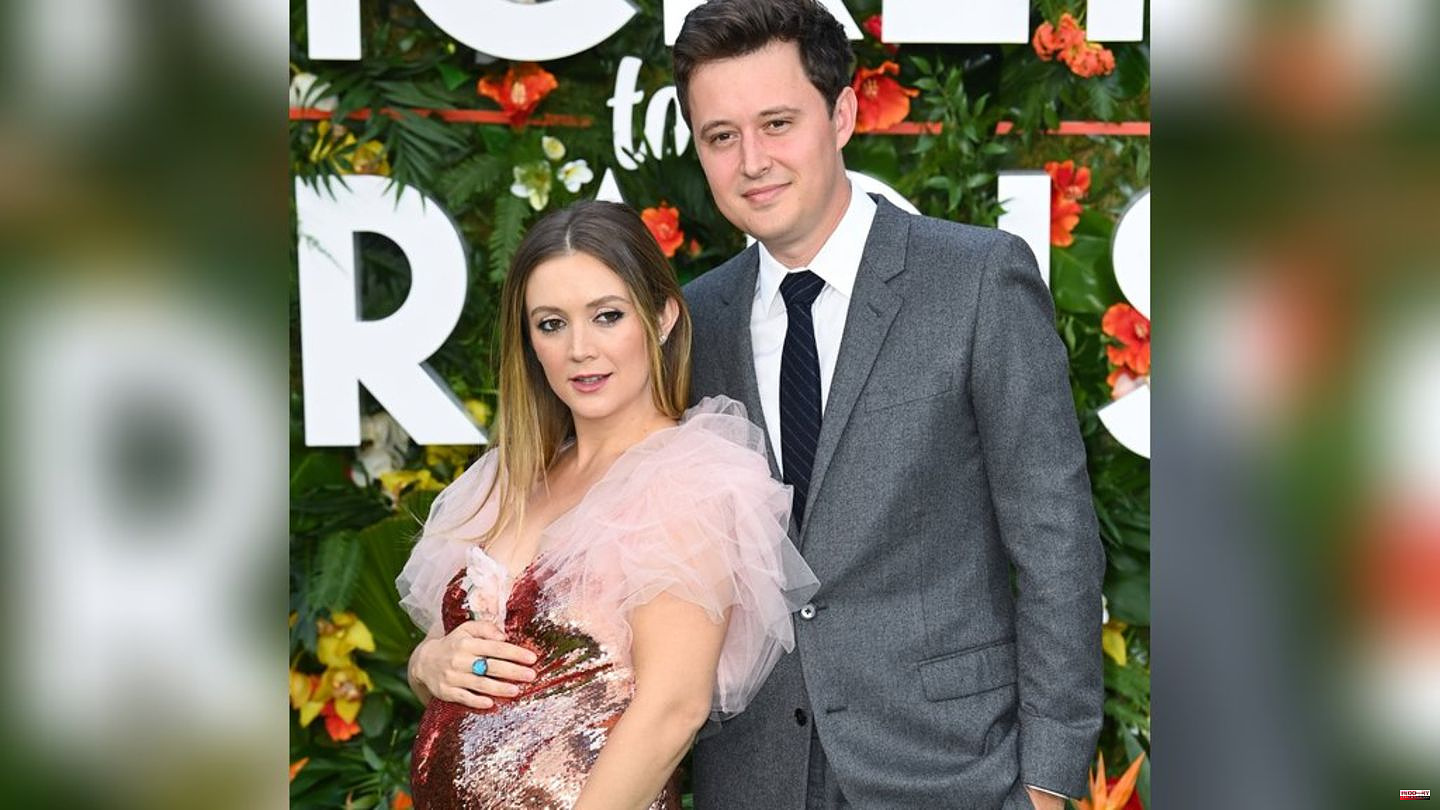 Billie Lourd (30) is currently expecting her second child. The daughter of the late "Star Wars" actress Carrie Fisher (1956-2016) has now made this known. At the premiere of the movie "Ticket to Paradise" in London, the actress appeared with a clearly recognizable baby bump.

She flaunted her curves in a pink sequined dress with a matching tulle jacket. She wore her long, blond hair loose. For makeup, she opted for eyeliner and pink lipstick.

On the side of the mother-to-be: husband Austen Rydell (30). He cut a dapper figure on the red carpet in a gray suit. He combined this with a white shirt and a striped tie.

The two only said yes in March 2022. They got engaged in June 2020. Rydell announced the news on Instagram at the time: "She said yes. (Actually, she said 'Duhhh'.) But I think that's even better than yes." The two have been a couple since 2017.

Then, in September 2020, Lourd surprised her fans with the news that she had become a mother. On Instagram, she shared a photo showing a newborn's foot.

She wrote: "May I introduce Kingston Fisher Lourd Rydell." She kept her pregnancy a secret at the time. 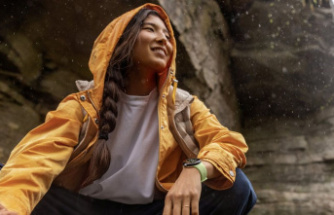 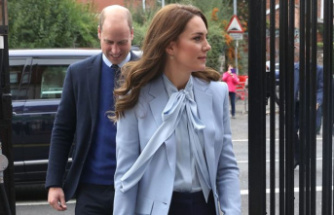 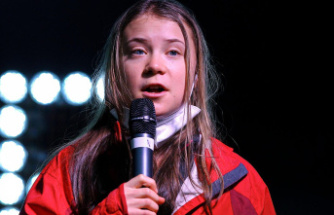 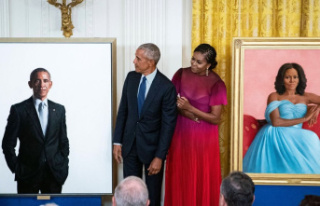 Portraits revealed: Michelle and Barack Obama at the...