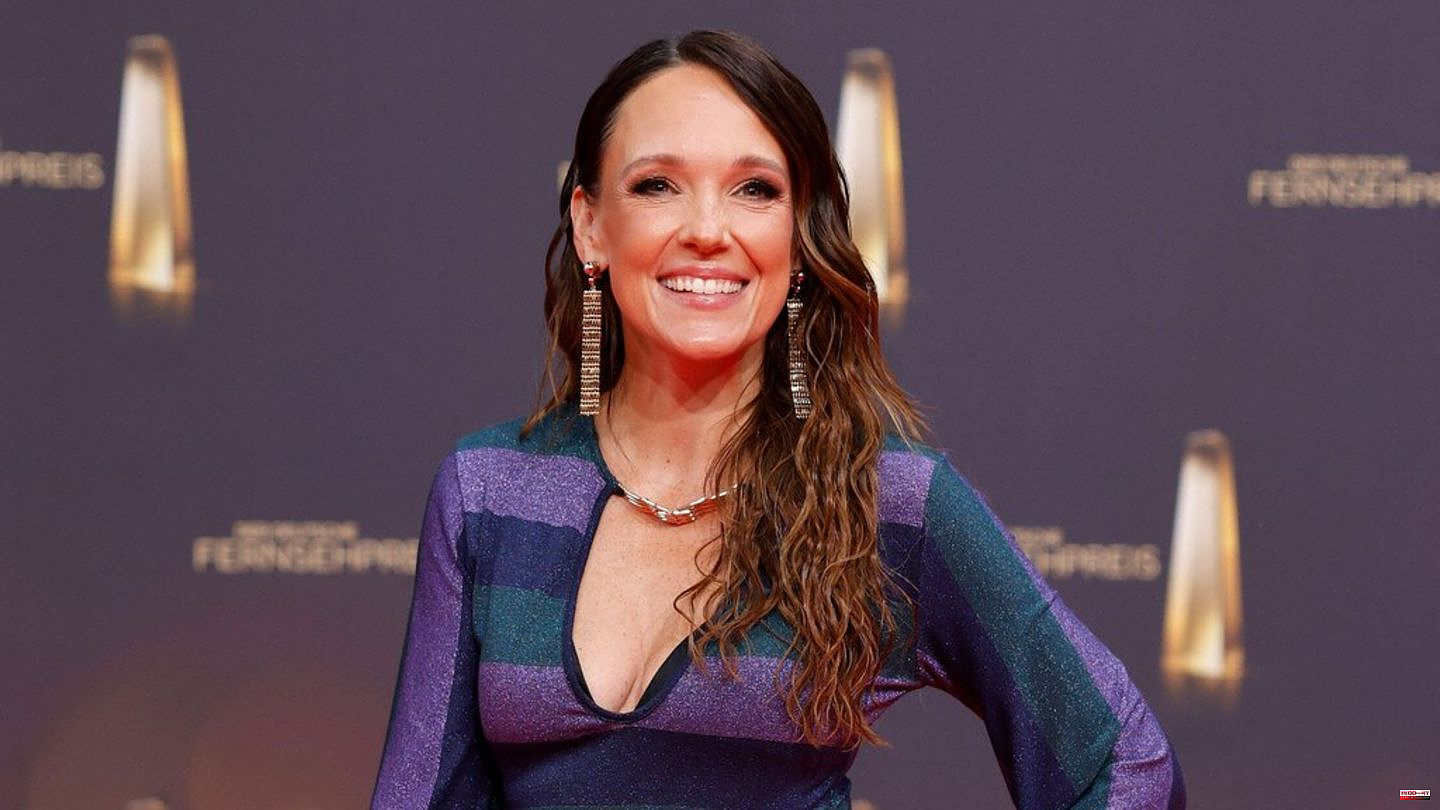 Great honor for Carolin Kebekus (42): The comedian won the German Comedy Award in the category "Best TV Solo Program". However, this year the awards will not be presented at a TV gala, but at various recordings at the Cologne Comedy Festival. So her comedian Nico Stank (33) presented the trophy on Friday during rehearsals for the "Carolin Kebekus Show" in Cologne, as an entertaining video on Instagram shows.

Kebekus was honored for her live program "Pussy Nation", which was broadcast on RTL in August. Visibly surprised, she accepted the award on stage - and at the same time revealed where she keeps her new and previous comedy award trophies at home: "On the toilet."

Kebekus is happy about the award, "because it's the culmination of my program, which I enjoyed traveling with for so long." Above all, she is grateful to her “fantastic crew”, but also to her fans, who have shown a lot of patience due to the postponements caused by the corona. 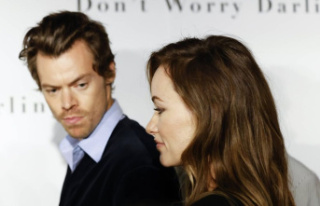 Harry Styles and Olivia Wilde: Have They Temporarily...