Carla Bruni (54) and former French President Nicolas Sarkozy (67) have been married since 2008. 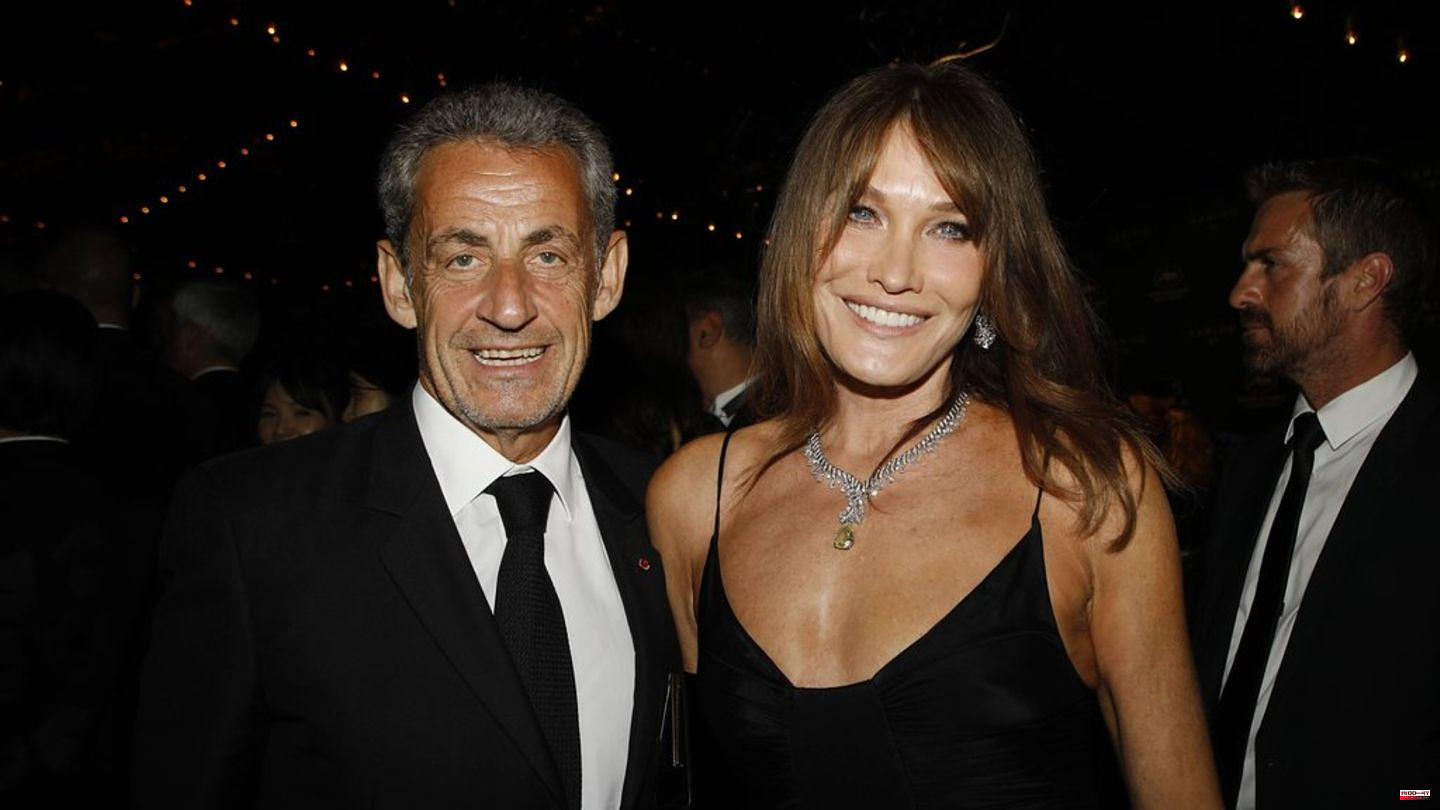 Carla Bruni (54) and former French President Nicolas Sarkozy (67) have been married since 2008. The singer rarely speaks in public about her marriage to the ex-head of state. But now she made an exception in an interview with the French magazine "Elle" and raved about her life with Sarkozy. "There is a great bond between us," said the musician.

Bruni further explained: "Today I am much calmer in this life with my husband." He was "the most reassuring man I have ever met". "I'm addicted to this love," the singer said. Before the 54-year-old met Sarkozy, she always fled from it. "I didn't want to commit myself except to my son's father and then to him, the only man I've ever married." Bruni brought son Aurélien (21) into the marriage from her previous relationship with Raphaël Enthoven (47).

The "great love" is like a "protective space" for Bruni. "If you lose it, you will perish," said the musician. In her opinion, life is all the more exciting when you only have one man by your side. "Because you focus on him. That takes up three quarters of my time." Things haven't changed much for her in the last 20 years, "I still enjoy physical love."

Nicolas Sarkozy and Carla Bruni have been married since February 2008. They have had their daughter Giulia since 2011. Sarkozy also has sons Pierre (37), Jean (36) and Louis (25) from his two previous marriages.

The ex-president of France has faced a number of problems in recent years. In September 2021, he was sentenced to one year in prison without parole. The accusation was illegal campaign financing. The sentence was to be carried out in the form of electronically monitored house arrest. His wife Carla Bruni stood by him during this time. 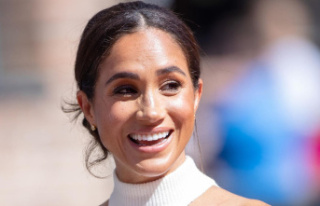 Before the royal wedding: the British royal court...