Harrison Ford (80) will soon be one of the stars of the Marvel Cinematic Universe. 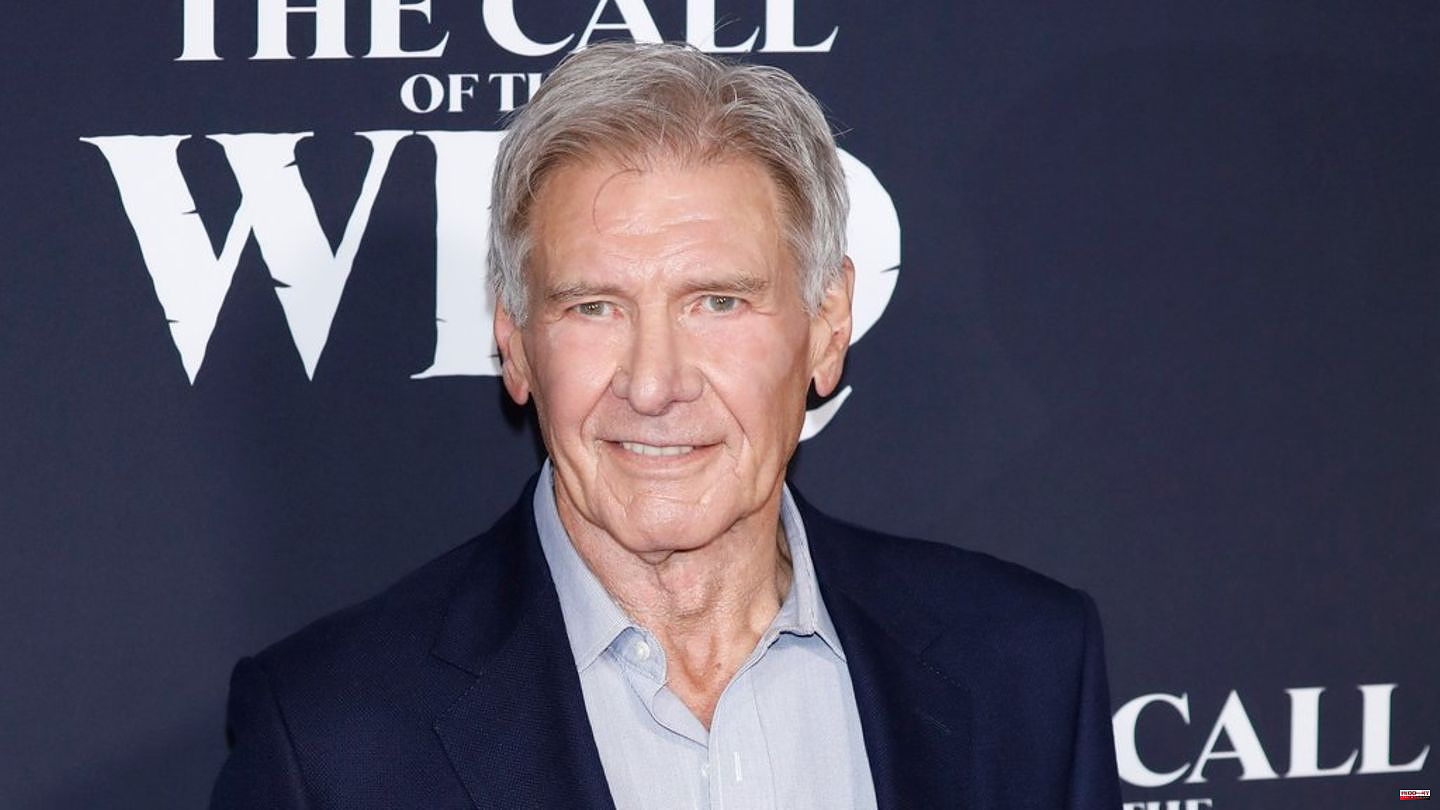 Harrison Ford (80) will soon be one of the stars of the Marvel Cinematic Universe. According to The Hollywood Reporter, he will take on the role of General Ross. This had previously been played by the actor William Hurt (1950-2022), who died in March.

Ford will appear as Ross in Captain America: New World Order. The film is scheduled to hit theaters in May 2024. It is set after the events of the Disney series "The Falcon and the Winter Soldier", in which Anthony Mackie (44) takes on the shield and suit of Captain America as Sam Wilson aka Falcon. Julius Onah (39) is to direct the superhero film.

In addition to "Captain America 4", according to US media reports, Harrison Ford will also play his MCU role in "Thunderbolts". The strip by director Jake Schreier (41) has been announced for July 2024. It will probably focus on the MCU anti-heroes.

MCU newcomer Ford is already very familiar with cult film series. In addition to his "Star Wars" role Han Solo, with which he celebrated his breakthrough as an actor, the "Indiana Jones" films also made him famous. He is scheduled to appear in "Indiana Jones 5" next summer, and filming has been completed since the beginning of the year. It will probably be his last appearance as an action archaeologist. Not only in the MCU has he found a new job. In addition to Helen Mirren (77), the 80-year-old will also make his debut in the "Yellowstone" world. The two Hollywood stars are in the new spin-off "1923" of the drama series.

William Hurt played General Thaddeus Ross in five films from 2008 onwards in the Marvel Cinematic Universe. His first appearance with it was in "The Incredible Hulk", most recently he was seen in 2021 in "Black Widow" as Ross. The Oscar winner died in the spring shortly before his 72nd birthday. 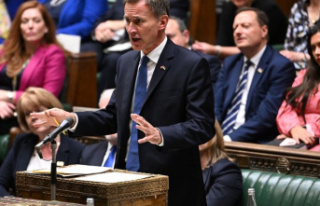