Capital Bra (27) and Samra (27) were once considered an inseparable duo in the music world. 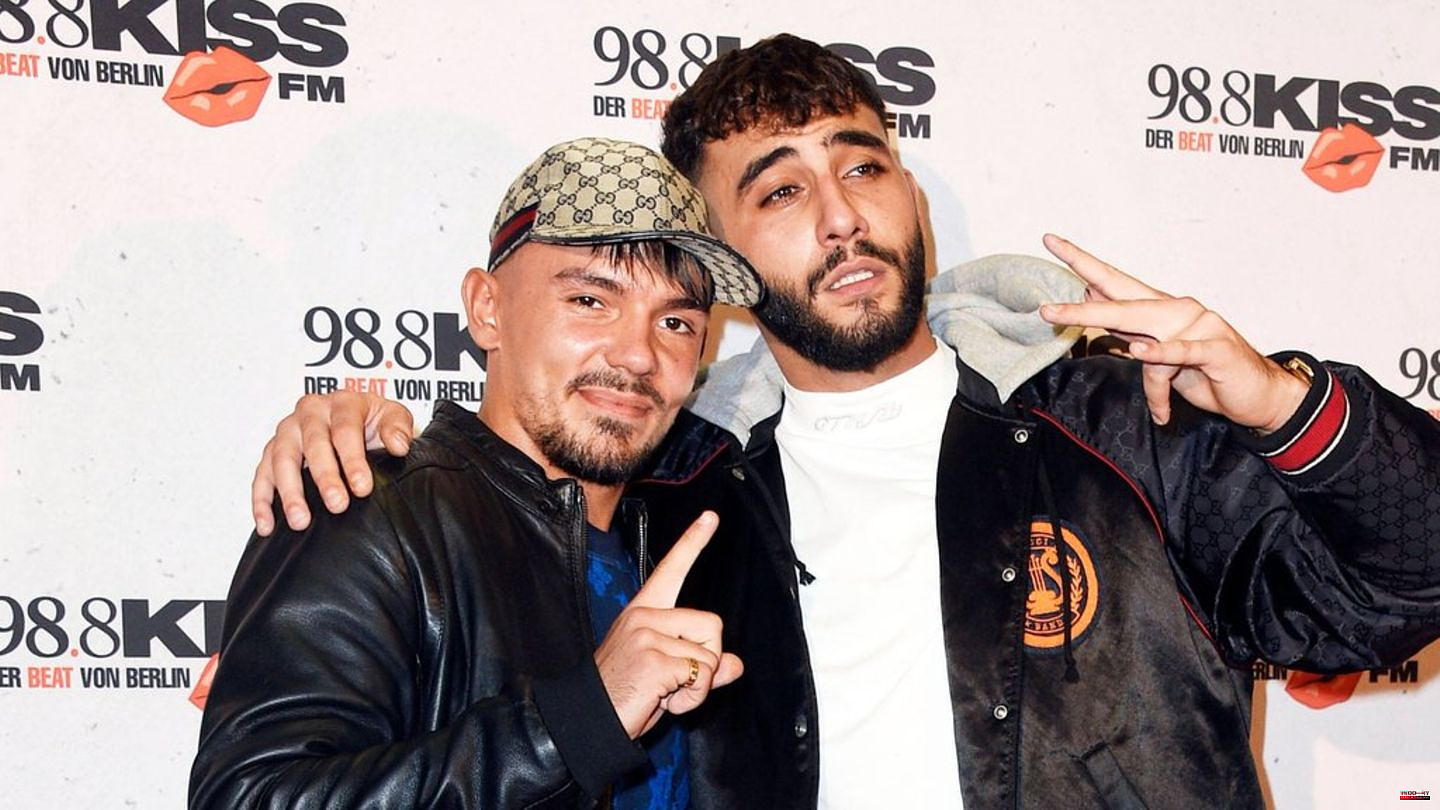 Capital Bra (27) and Samra (27) were once considered an inseparable duo in the music world. At the beginning of 2021, however, there was a break - despite their success. With the joint album "Berlin Leben 2", which was released in 2019, the rappers were able to secure the top spot in the official German charts, among other things. The two now seem to understand each other again.

In an Instagram story, Capital Bra posted a picture of what appears to be him video chatting with Samra. The rapper not only posted "@samra", the Instagram name of his colleague, but a "100" emoji and two hearts. So everything ok between the two? "Yes, we have spoken out," confirms Capital Bra of the "Bild" newspaper. "In the end we both approached each other after a lot had happened. Thank God everything is fine again!"

Also on Instagram, Capital Bra announced in January 2021 that Samra was "like a brother" to him. Everything was the same for the two: management, producers, sales. He even called Samra's mother "Mama" at the time because he loved her like his own. But his colleague "let himself be persuaded by people who weren't there before the success came, I wouldn't begrudge you your success - and you just believe that shit". On his further way he wishes Samra "only the best".

In February 2021, Samra then commented "on what was happening with Capital". They also had a "brotherly relationship" besides music. "For me, however, fraternity does not belong in social networks. Therefore, I will not make any further statements about the past. Our time together is over." He wishes Capital Bra "all the best for his private and musical future".

Apparently, fans can look forward to the rappers getting back together musically. According to "Bild", Capital Bra will soon provide information about new projects with Samra. 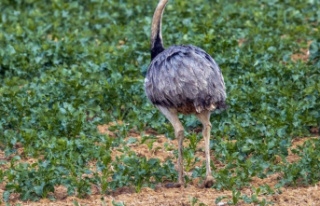