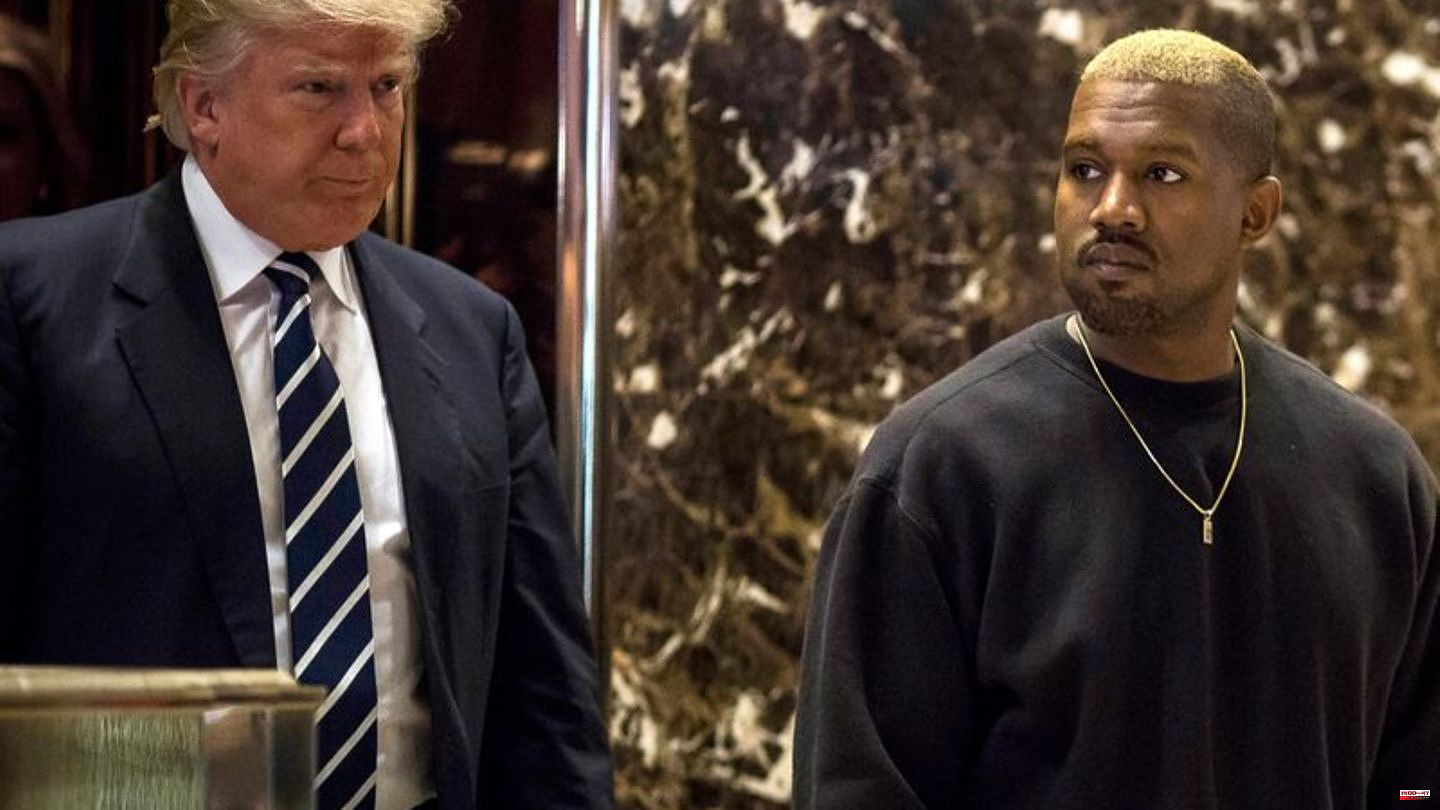 Rapper Kanye West and ex-US President Donald Trump are fighting on social networks. The background is a dinner that is said to have taken place on Tuesday at Trump's Mar-a-Lago estate in the US state of Florida. According to West, right-wing extremist nationalist Nick Fuentes also took part.

Trump has now responded to reports: West, who now calls himself Ye, called him about dinner, the ex-president wrote on Friday on the Truth Social platform he co-founded. "Shortly after, he unexpectedly showed up with three of his friends that I didn't know about." The meal was then "quick and uneventful" in the presence of many others.

West previously posted a video on Twitter claiming Trump was "impressed" with Fuentes. West also said he had suggested to Trump that the ex-president could run as his running mate in the 2024 election.

Trump yelled at him at the table and made him understand that he thought West was going to lose.

Trump (76) declared just over a week ago that he wanted to run again as a presidential candidate for the Republicans in 2024.

In 2020, West ran for the office of US President - but due to missed registration deadlines, he did not make it onto the ballot in most states.

The rapper was once one of the few stars to publicly speak out for Trump. Most recently, he repeatedly spread anti-Semitic hate speech - the sporting goods manufacturer Adidas terminated its cooperation with him. 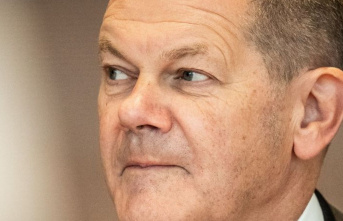