Cameron Diaz is back in the spotlight: The actress celebrates her 50th birthday on August 30 - and will be back in front of the camera soon. 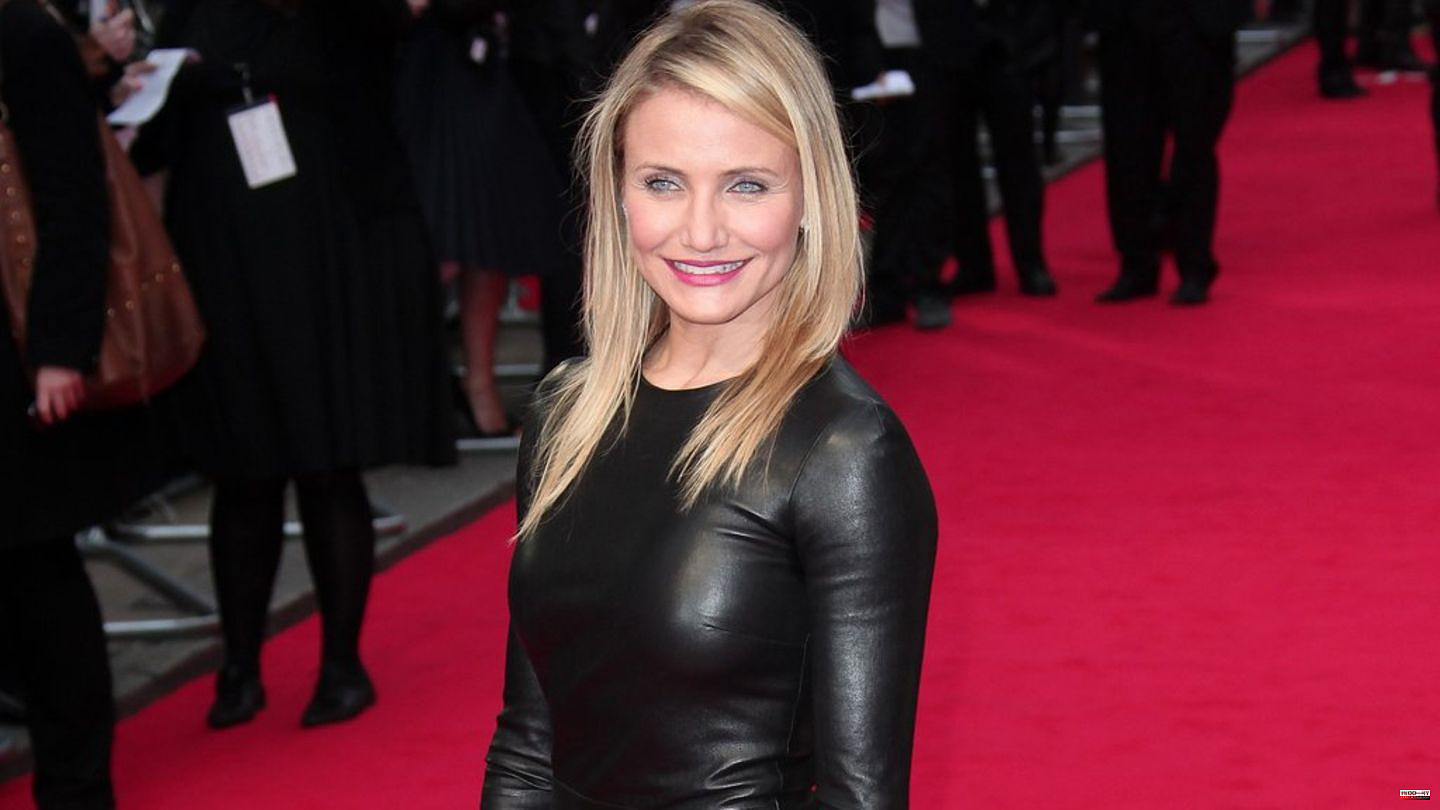 Cameron Diaz is back in the spotlight: The actress celebrates her 50th birthday on August 30 - and will be back in front of the camera soon. According to "Deadline", she will play a role alongside Jamie Foxx (54) in the upcoming Netflix film "Back in Action". The title "Back in Action" couldn't be more apt for her comeback. According to the industry portal, the film is an action comedy.

Can Cameron Diaz build on old successes? Eventually, she made it to the top of Hollywood with numerous (action) comedies.

Her breakthrough came in 1998 with There's Something About Mary, the comedy that earned her her first Golden Globe nomination. The second followed a little later for "Being John Malkovich". The remake of "Charlie's Angels" (2000) and its sequel "Volle Power" (2003) were also successful. Since the second part was nominated for some Golden Raspberries, Diaz decided against a third film.

In 2014, three more films with the actress were released: "Die Schadenfreundinnen", "Sex Tape" and most recently the musical adaptation "Annie". Since then, Cameron Diaz has not appeared on the big screen. She announced her retirement from acting in 2018.

In recent years, her family has come first: In January 2015, Diaz married Good Charlotte guitarist Benji Madden (43). The birth of her daughter Raddix (2) completed her happiness in love in 2019. A return to acting seemed out of the question. In May 2022, on the "Kelly Clarkson Show", she emphasized that being the mother of her daughter was "the best". She fought for this dream for a long time.

"Am I ever going to do a movie again?" she asked in a radio interview with Bruce Bozzi in February 2021. "I'm not planning it, but who knows - maybe. Never say never." However, as a mother, she could no longer imagine spending 14 or 16 hours a day on a film set. Diaz recognizes that many other moms can't afford her lifestyle: "I feel so blessed to be here with my child and to be the mom that I want to be," she said.

But being a mother isn't Diaz's only job: she also works for her organic wine brand Avaline. And now she will return to acting after all. Diaz recently admitted on the TV show "CBS Mornings" that he "missed aspects of acting or filmmaking".

Whether it will stay with one project is not known. At the end of June, her co-star Jamie Foxx gave a little taste of Diaz' ​​comeback. The Hollywood star posted an audio clip of a phone conversation with his colleague on Twitter. Diaz reveals that she is "so excited" but also "fearful" to get back into acting.

Foxx then says that he knows someone who can help her with this matter. To Diaz's surprise, Tom Brady (45) joins in. The NFL star announced his retirement in February, which he reversed a few weeks later. "I've been relatively successful at not retiring," he jokes. Does Cameron Diaz take this as an example? 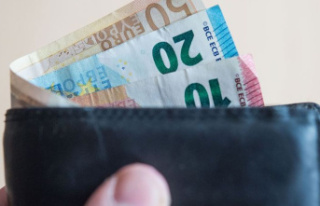