Strolling through any major city in the world today, one name can hardly be overlooked: Calvin Klein. 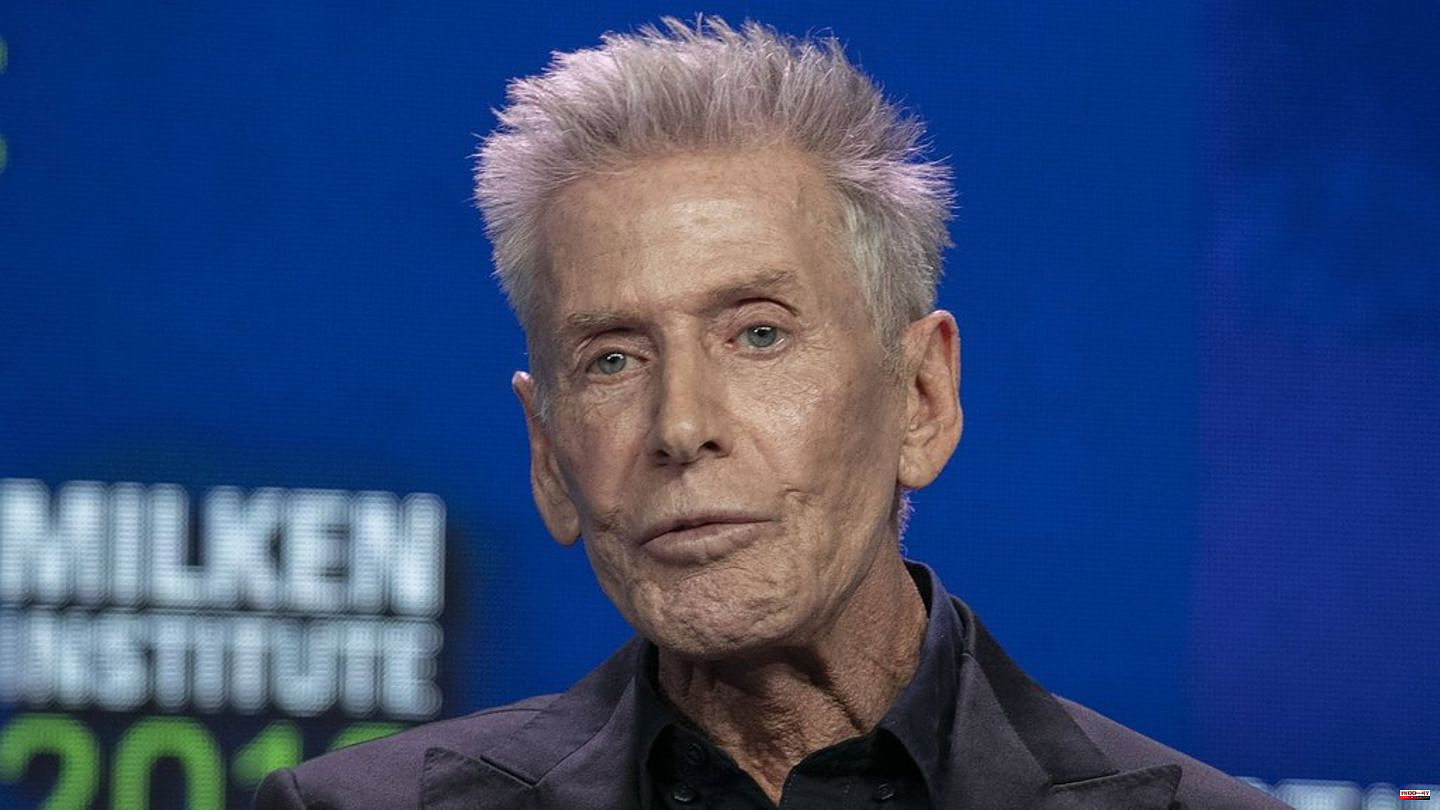 Strolling through any major city in the world today, one name can hardly be overlooked: Calvin Klein. Be it the neon signs in shops, posters on department store walls and advertising pillars or the clothes of young people in the streets - Calvin Klein is omnipresent. But who is behind the fashion empire that has enjoyed great popularity for decades? Calvin Klein is a man who started small and slowly worked his way up to the top with hard work. Today the designer turns 80 - a look back at his life and work.

Calvin Richard Klein was born on November 19, 1942 in the Bronx, New York. He grew up in a Jewish family. His parents had roots in Hungary and today's Ukraine. In 1960 he graduated from high school and from then on attended the Fashion Institute of Technology in Chelsea. In 1963 he graduated from there with a degree in fashion design. As a freelance designer, he took his first jobs at fashion houses in Manhattan.

In December 1967 the time had come: Calvin Klein founded the fashion company named after him with the financial support of a school friend. The following March, he put his own collection up for sale for the first time. Six coats and three dresses were displayed in a boutique in a Manhattan hotel - and became an absolute bestseller. He quickly got his first official order from a fashion house - other retailers were to follow.

A clear line was evident in Klein's designs early on. He relied on subtle colors, clear cuts and soft fabrics - a style that was rather neglected by other designers in the flower power years of the 70s. "I think fashion is something that evolves," the fashion designer once said in an interview with "The Talks". Nevertheless, he always remained true to himself and his brand. Calvin Klein did not reinvent the wheel. But Calvin Klein's fashion always seemed fresh and coveted. How did he do that?

The artist does not reveal much about his life and work. He rarely shows up at events, and unlike many of his colleagues, he usually avoids the red carpet. Interviews are also rare. But once he starts talking, you can listen to him for hours. Because small is like its fashion - loose, casual, desirable.

The successful concept of the Calvin Klein brand is certainly not just about the genius' fashionable creations. The now 80-year-old was much more deeply involved in his company than many might have suspected. Klein was involved in all aspects of the label. Design, marketing, sales - the boss knew everything and incorporated his ideas everywhere.

A few years ago, Calvin Klein was interviewed by fellow designer Marc Jacobs (59) for the magazine "Interview". It turned out that at the beginning of his brand, Klein personally cast the models off the street. Pole vaulter Tom Hintnaus (64), who was the first model to present Calvin Klein underwear, was a "find from the street," so to speak. "I liked discovering people. I liked finding people I was on the same page with," the American recalled in 2013.

Calvin Klein treated the models differently than many of his colleagues. He was known for having his models sign contracts with him over several seasons. It was common for the competition to cast fresh models after each season. But Calvin Klein built a kind of family with it. The brand felt more personal, more approachable.

But Klein's casting was not always met with enthusiasm. The commitment of the then 15-year-old Brooke Shields (57) caused a real scandal in 1980. "Nothing comes between me and my Calvins" said the teenagers in a jeans advertisement at the time, which means something like "Nothing comes between me and my Calvins". What caused a stir was that the young girl was wearing nothing under her shirt, posing more or less topless. The broadcasters ABC and CBS banned the provocative clip from their advertising programs.

Shields himself defended the 2021 campaign in an interview with Vogue. "I didn't think it was about lingerie or sexual," she said. She was a child at the time and still very naive. If the clip was really shot with sexual ulterior motives, she didn't understand it at the time.

Calvin Klein also caused a stir in his private life - albeit unintentionally. The antique collector has been married twice. The second marriage to his assistant Kelly Rector lasted 20 years. He also allegedly dated ex-porn actor Nicholas Gruber, which keeps the press speculating about Klein's sexuality. He himself has left such questions uncommented so far. Most recently, he was said to have a liaison with model Kevin Baker, with whom the shy designer even ventured onto the red carpet.

The multi-award-winning god of fashion will probably celebrate his 80th birthday in peace at his estate in Long Island. Since he sold the Calvin Klein company in 2002, he no longer has to worry about the hectic business. Maybe he'll throw a little party for all his famous friends and admirers - there are enough of those after all. 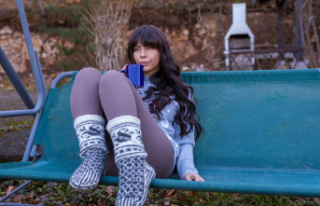