Call from Charles: Five minutes before the press: Why Prince Harry was the last royal to learn of the Queen's death

The death of Queen Elizabeth moves people around the world. 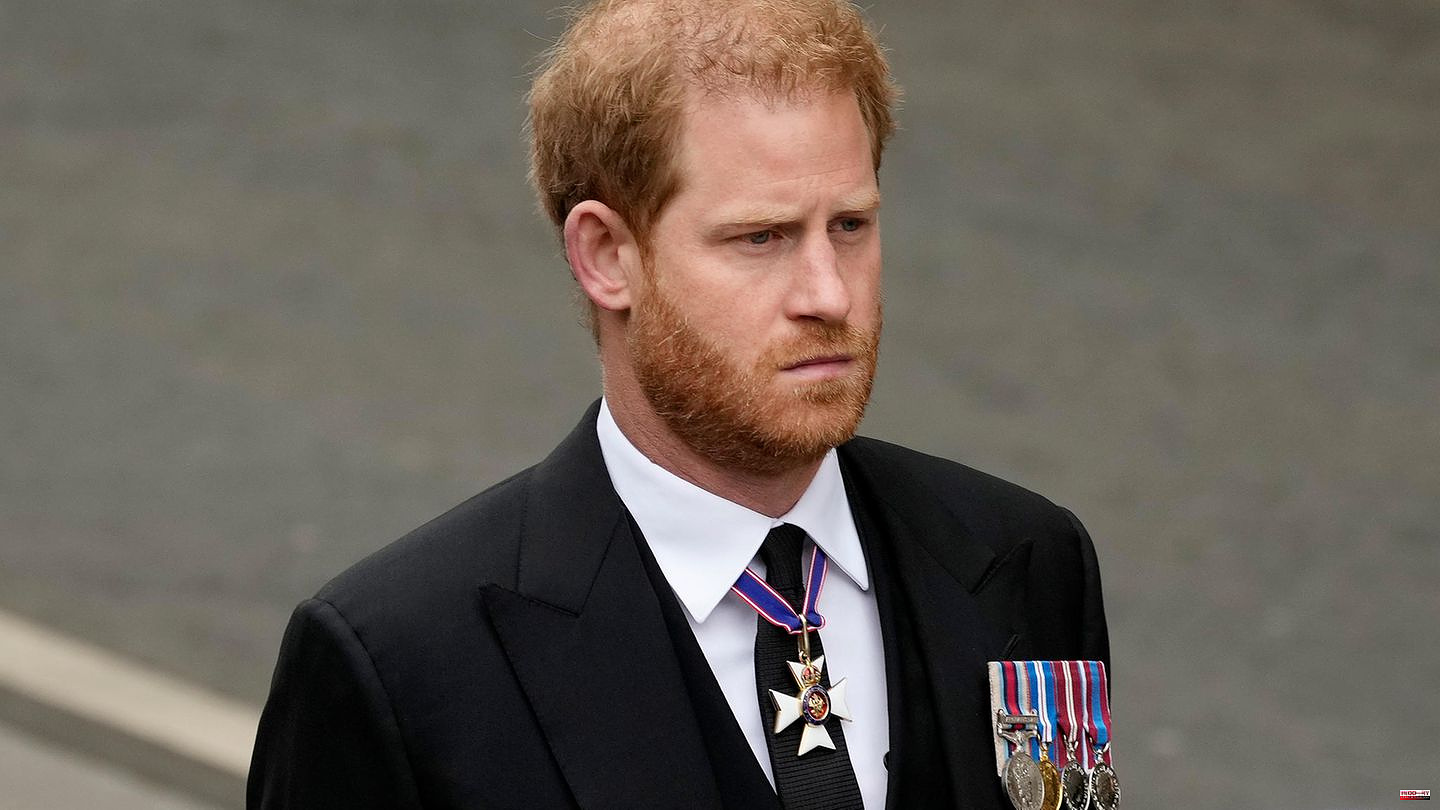 The death of Queen Elizabeth moves people around the world. The news of her death, however, only became public some time after the royal family. Prince Harry is said to have received the call hours after other family members. For practical reasons, as the palace points out.

When morning indicated that the Queen might not survive the day, the family made a hasty journey to Scotland's Balmoral Castle to say a personal farewell to the regent. While Prince William took a Royal Air Force flight with his uncle Andrew and other relatives, Harry took a later flight. And therefore, according to palace sources, simply could not be reached to receive the death message.

It was only shortly before he landed in Scotland that his father, King Charles III, is said to have phoned him. Shortly thereafter, the public was informed. The fact that the prince only found out about his grandmother's death five minutes before everyone else was due to the circumstances, emphasize palace sources for the British "Telegraph": Charles insisted on not informing the public until all family members knew. And Harry was the last one who hadn't been reachable before.

In fact, the palace reacted angrily to a report that the prince had been left in the dark, according to several British media outlets. An internal source emphasized that the king was not in regular contact with anyone. "Everyone was focused on getting where the person needed to be." The king deliberately withheld the official announcement so that Harry would not find out about it from others. "A father spoke who cared about that."

The fact that some observers still suspect unequal treatment of the prince is due to the other circumstances. Harry is said to have been informed later that morning about the Queen's deteriorating condition, so he had trouble catching a flight to Scotland. He didn't arrive at the castle until around 8 p.m., almost three hours after his brother William and the other relatives.

The fact that he could not be reached cannot be fully explained by the flight either. The Prince only took off from Luton Airport at around 5:35 p.m. By this time the king had long since passed away. Prime Minister Liz Truss is said to have been informed more than an hour before take-off.

Harry and his wife Meghan Markle have a difficult time in the royal family. After they left the country and resigned from their posts, they took on a special role in the family. They were first invited to a court event on Sunday and then uninvited again after the palace emphasized that only "active" members of the royal family were expected. Harry was also the only member of the family not to appear at the Queen's funeral as an active member of the military, was not allowed to wear a uniform and did not salute in front of the coffin. 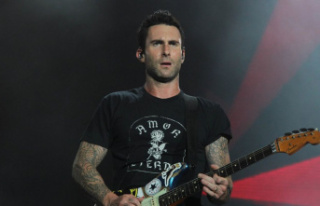