C. Tauzher: The Puberty: Between Pumuckl and Vampire: The teenager has her hair dyed

The day had to come at some point. 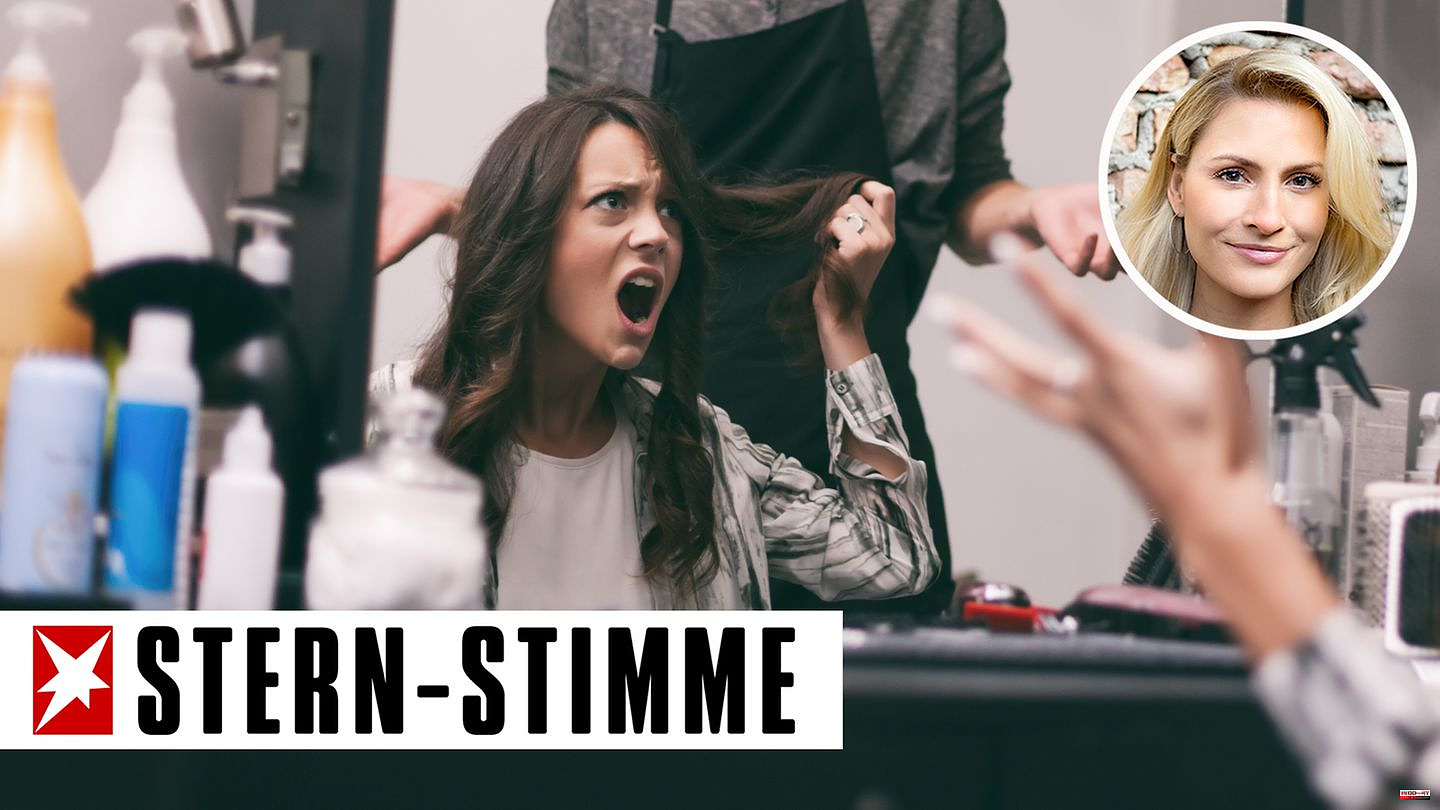 The day had to come at some point. I had expected him earlier.

A tattoo would be worse, I told myself when the teenager announced that she was going to the hairdresser the next day to get her hair colored.

Leni Klum had done it, emerged from mother Heidi's shadow and was chosen as a trendsetter by the fashion world with a new dark mane.

Since puberty got hold of our daughter, Wombi, shortly after her 13th birthday, we keep the windows closed so that the neighbors don't call the police. The pubescent is noisy and unpredictable when she's not sleeping or eating like a wombat - which luckily she often is.

The stories I am telling here – a journalist, 41, from Vienna, married to Olaf, 46 – are of course not about the puberty in my family. no They spring from my blooming imagination or come from other families. It's tough there - in the other families...

My daughter, who naturally has blond hair, decided to have her grandmother's hairdresser carry out the serious type change. A dear, round, elderly man with a dyed mustache who wields the three-weather taffeta can like a conductor. As if he wanted to implore each hair to stay where he blow-dried it.

"Do you think he's the right one?" I asked my daughter. "For starters, tinting would be better than coloring," I called after her.

Four hours later, a video call: "I think it's turned red! RED! Do you understand what I said?” The camera on her phone pans across a very dark red hairline. Hue: "Overripe Cherry"

"What should I do now?" she asked me.

"Did you want it red?" I asked. A completely wrong question, as I found out immediately. "Do you really think I wanted it that way? OF COURSE NOT!"

"Well, it's something different for once," I said, "and with a tint, the color washes out quickly."

Be silent. The video camera now showed me the asphalt. "Hello?" I asked.

"It's not a tint. He said it didn't work with my hair and that we better do it right now."

"But that's really bad. He'll be offended," she objected.

"Look, it's your head. If you want to walk around like a punk vampire bride for the next few months, don't.”

"Very uplifting!" she snorted and hung up.

Two hours later another call. "It's better now," she said, sounding unconvinced. "By the way, thank you for telling Nonni (grandmother) that I wasn't happy with the color of my hair. That was so embarrassing.”

What happened? My mother called the salon while her granddaughter was still there and made a fuss. The short, round hairdresser had been heartbroken that he had screwed up. His son, a hair-cutting prodigy, a color artist and master-level tailor who takes weeks to queue for an appointment, was brought in to study the botched color. "Off topic," he said succinctly when he compared the photo that the teenager had taken as a template with the result. The new repaired color was less red and more black.

"Next time," he said, "you better make an appointment with me."

The short, plump hairdresser was devastated and returned the money to the teenager.

At home I was already waiting, examining and praising the colour, spanning from Snow White to Liz Taylor. Everything was just turning for the better when Olaf came in the door.

He saw his daughter and said, "Ha, that's a great color for Halloween tomorrow. Looks totally real. Very cool. Are you going as a vampire?” 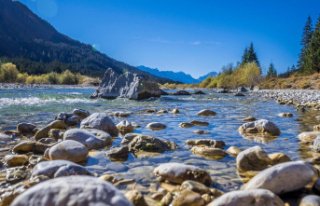 Flood Protection: Free the Rivers! That is why dams,...