Bully Herbig and Rick Kavanian: Their duel is on "Beat the Star".

On Saturday is the day. 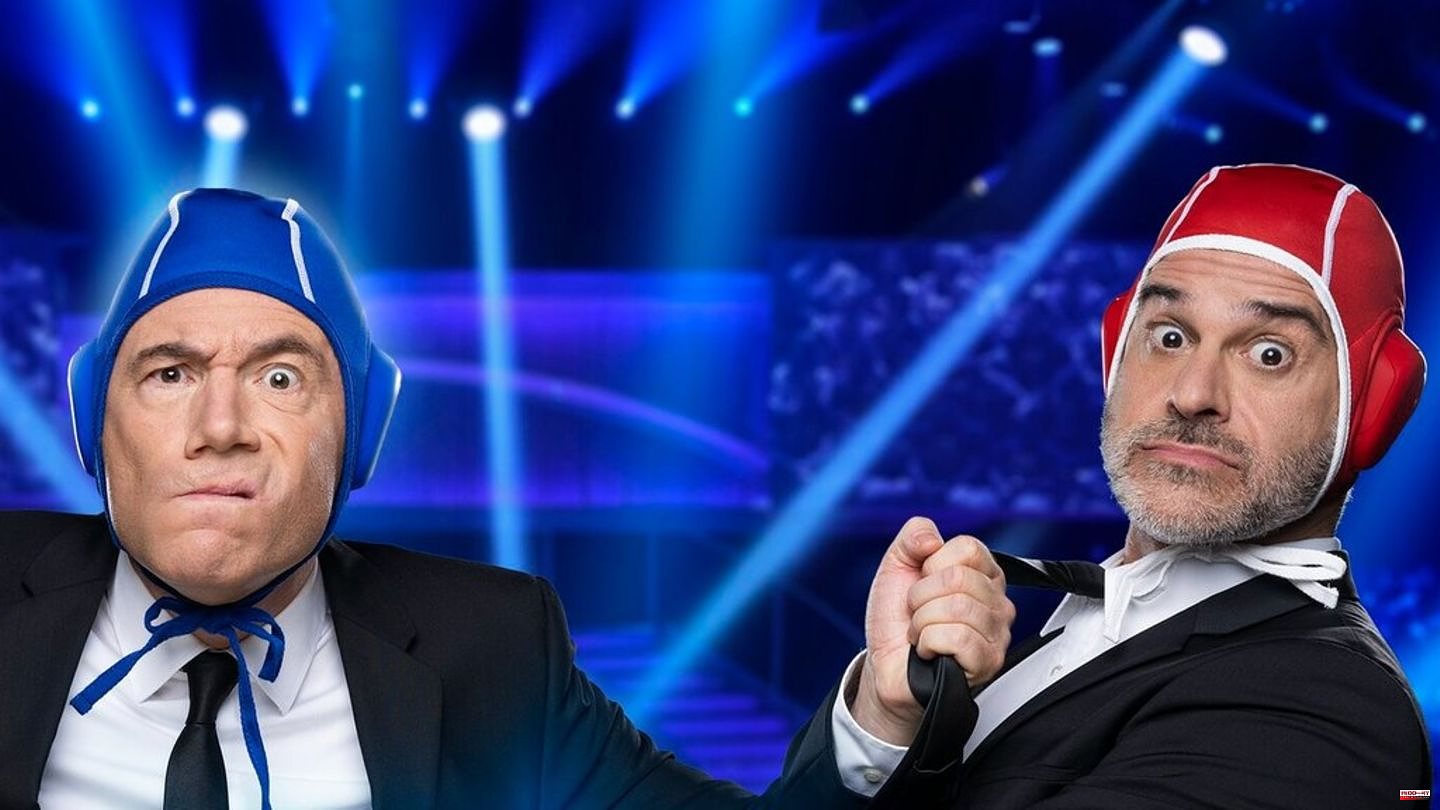 On Saturday is the day. The duel between the two former “Bullyparade” stars Michael Bully Herbig (54) and Rick Kavanian (51), which was announced about two months ago, is scheduled for the popular ProSieben show “Beat the Star”. The two comedians and actors now got the audience in the mood for their duel – and each spat big tones.

"I've studied Rick closely for the last 35 years. I can read his mind and know his movements. His biggest weakness is his left glass eye," Bully Herbig explained in advance about his opponent. But Kavanian is also well prepared for the forthcoming exchange of blows thanks to his many years of cooperation: "Bully's Achilles' heel is his weakness for banana splits - that's why I always have two scoops of ice cream in my pants during the show".

Nothing has changed in the format of "Schlag den Star" for the new edition. In up to 15 rounds, the two opponents compete against each other in a direct duel. The winner will receive 100,000 euros, and Elton (51) will host the live broadcast as usual, as the broadcaster announced on Wednesday. 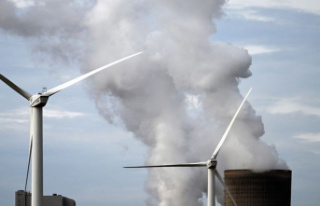