Bruce Willis: How is the Hollywood star?

This summer will probably remain unforgettable for the Willis family. 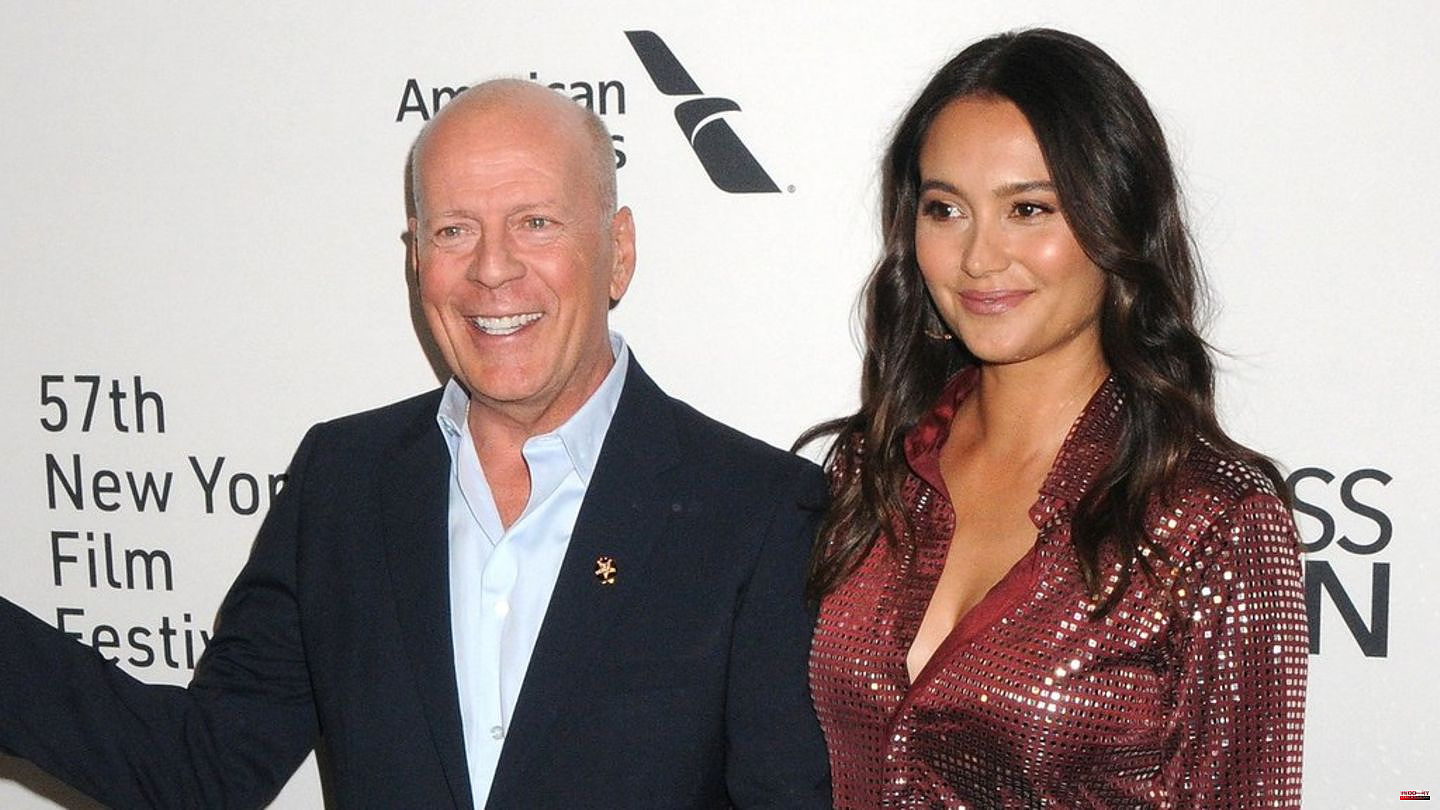 This summer will probably remain unforgettable for the Willis family. Emma Heming-Willis (44), wife of Hollywood star Bruce Willis (67), shared a video on Instagram that contains impressions of her summer with the family. "We don't believe in perfection here, but our summer of 2022 was pretty close. In fact, it was magical," the model wrote in her accompanying description.

The excerpts from the video montage show the "Die Hard" star playing, dancing and relaxing with his daughters Mabel Ray (10) and Evelyn Penn (8). The song "The Bones" by Maren Morris (32) is playing in the background.

The adorable video comes after Willis' retirement was announced in March 2022. In a message that his daughter Rumer (34) published on Instagram, among other things, it said: "With Bruce's great supporters, we want to share as a family that our beloved Bruce is struggling with health problems and was recently diagnosed with aphasia that affects his cognitive abilities."

The trailer for one of Bruce Willis' last films was released just a few days ago. In "Paradise City" the action hero plays alongside John Travolta (68). In it he mimics a bounty hunter who is believed to be dead and is after a ruthless drug lord (Travolta). The film is scheduled to be shown in selected cinemas from November 11th.

1 Top chef: What does Harald Wohlfahrt actually do? 2 Eclipse: Made famous in Seattle and beyond: The dog... 3 Energy crisis: Scholz confident about agreement in... 4 Fiscal policy reversal: New Treasury Secretary Hunt... 5 Anti-Semitic posts: After restrictions on Twitter... 6 Hunt almost completely withdraws stimulus and tax... 7 Leipzig Regional Court: anti-Semitism accusation against... 8 Tournament in Qatar: Sofa instead of pack watching:... 9 Allegation of fraud: Neymar in the dock: trial against... 10 "Storm of Love": Thorsten Nindel becomes... 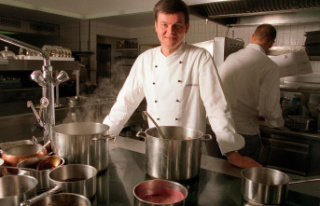 Top chef: What does Harald Wohlfahrt actually do?