Bruce Lee: Did the Kung Fu Legend Die from Too Much Water? 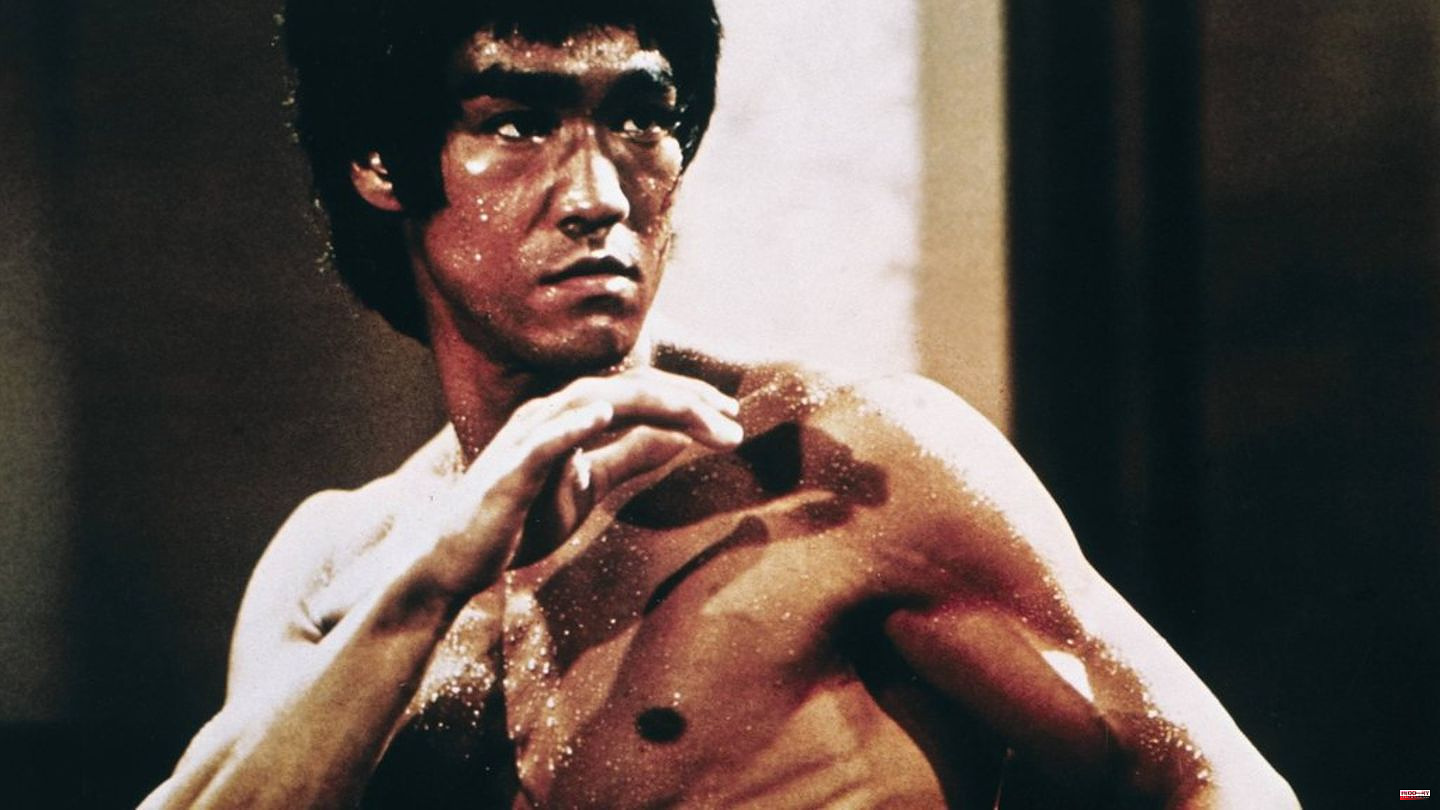 Martial arts legend Bruce Lee (1940-1973) died far too young at the age of just 32 on July 20, 1973 in Hong Kong. Since then, there have been a number of conspiracy theories surrounding Lee's death. In fact, however, it is certain that Lee succumbed to swelling of his brain. The only question is how it came about. It was previously assumed that Lee had an allergic reaction to the painkiller meprobamate he was given. However, a new study published in the Clinical Kidney Journal comes to a different conclusion. Bruce Lee's death is said to have resulted from drinking too much liquid.

A Spanish team of scientists has reviewed the information available about Lee's death. First, they ruled out the already known meprobamate hypothesis, since Lee had already complained of headaches and dizziness before taking the painkiller. This raises the suspicion that the eventually fatal brain swelling started before meprobamate was taken. Also, no other signs of an allergic reaction were found during Lee's autopsy.

Then comes the crucial sentence in the study: "We propose that the kidneys' inability to eliminate excess water killed Bruce Lee". At the time of his death, Lee is said to have been ingesting large amounts of fluids. The kung fu legend is said to have lived exclusively on carrots and apple juice. However, that alone would not have led to death.

As the study goes on to say, the star was taking a variety of medications, including diuretics, phenytoin, and pain relievers. He is also said to have consumed alcohol and marijuana. The latter may have increased Lee's thirst.

In conclusion, therefore, the said study on Lee's cause of death states: "Ironically, Lee made famous the quote 'Be water, my friend', but excess water seems to have killed him in the end".

As the Daily Mail writes, deaths or hospitalizations have occurred in the past when people drank seven to eight liters of water a day. The Federal Ministry of Nutrition recommends drinking 1.5 liters of liquid every day. 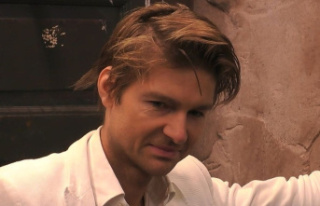