Britney Spears (40) indicates that she never wants to perform again. 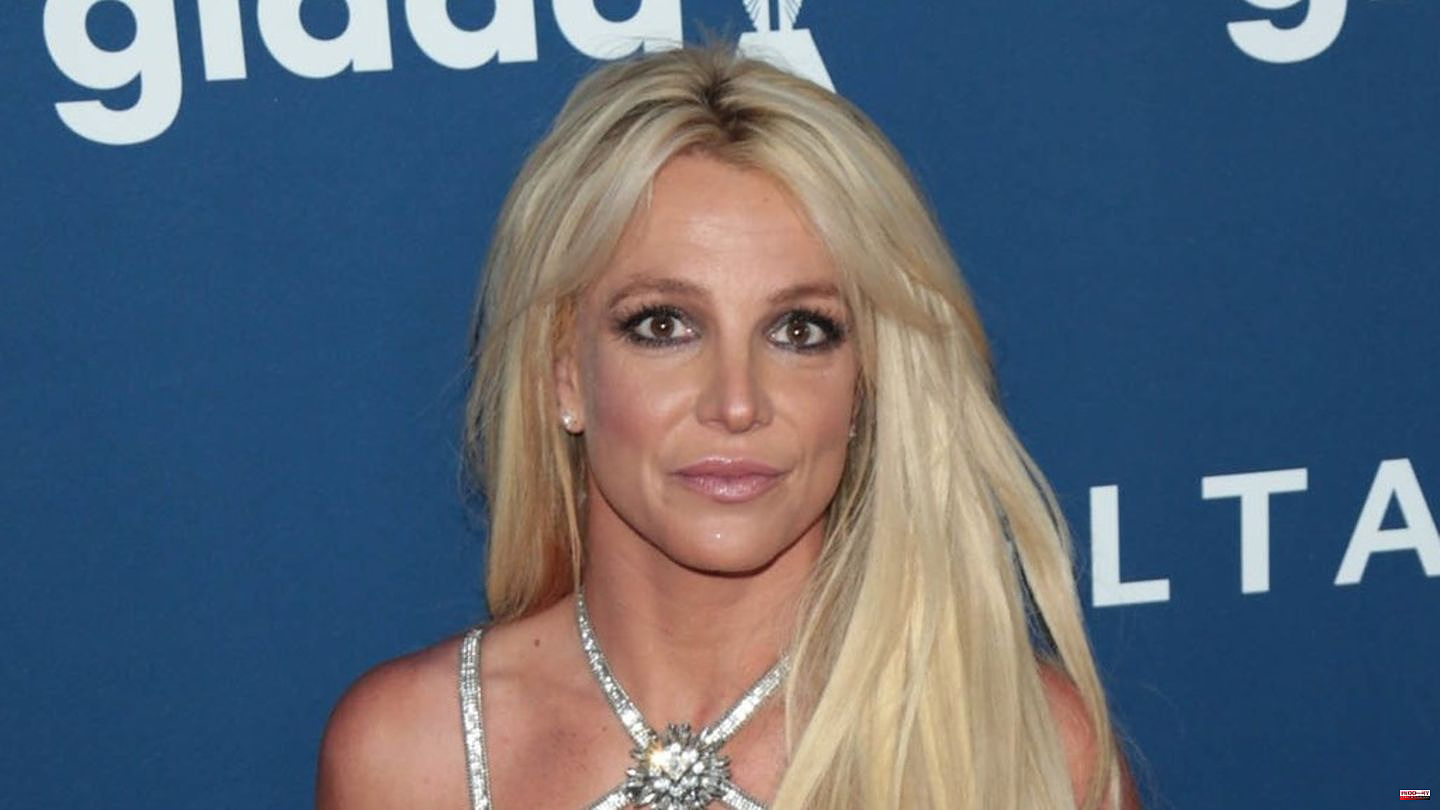 Britney Spears (40) indicates that she never wants to perform again. The reason for this is bad experiences during the time of her father's guardianship. "I'm pretty traumatized and yes I'm pissed off and no I probably won't perform anymore just because I'm stubborn and will stand my ground," the singer wrote on Instagram.

Spears criticized the photos and video clips taken during the guardianship between 2008 and 2021. "Out of eight videos I only like one". The clip for "Work Bitch" from 2013 is the exception. The singer also railed against "the offensive, so-called professional pictures" that were taken on each of her tours. "I mean, at least they could have cheated and retouched it for me," laments the pop star.

The photos were never shown to her before publication. "I'd rather be shooting myself in the studio than working with the most obnoxious people in my life again," she says.

In 2021, a court revoked her father Jamie Spears' (70) guardianship. He was appointed as Britney Spears' mentor in 2008 after her collapse. 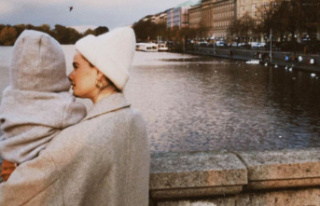