Britney Spears (40) continues to soar: her single with Elton John (75) landed in the top ten almost two weeks after it was released. 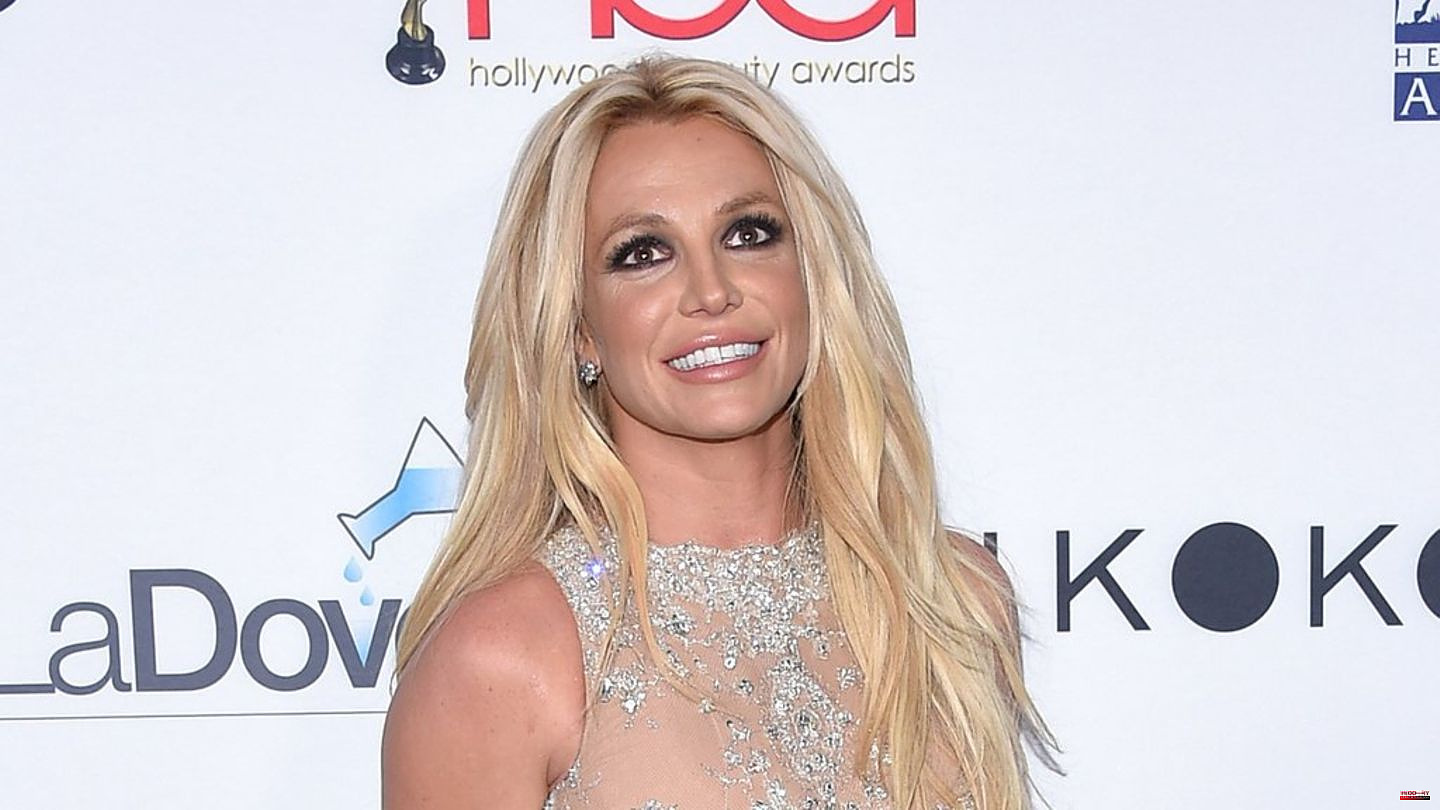 Britney Spears (40) continues to soar: her single with Elton John (75) landed in the top ten almost two weeks after it was released. "Hit Me Closer" peaked at number six on the Billboard Hot 100, making it the singer's first top ten hit in a decade.

The "Billboard Hot 100", which appears every Tuesday, is the most important singles chart in the USA. The duet is also well received in Great Britain - here it has made itself comfortable at number 3 in the single charts. In Germany, the two superstars started at number 31. And in the Spotify charts, "Hold Me Closer" is traded at number 25 - and proclaimed the highest new entry globally.

For Britney Spears, the party should continue: last week she shared her happiness about how successful her first song was in six years. The track shot to number 1 on the iTunes charts in Germany, the United States and dozens of other countries. On social media, she rejoiced in a video: "Holy shit …! I'm sitting in the bathtub right now and I'm going to have the best day ever!"

1 Sandringham: The Queen's Cottage is now bookable 2 Experts on the mobility turnaround: Why the successor... 3 Stock exchange in Frankfurt: Positive Wall Street... 4 Movement for the head: At 27 she has a burnout and... 5 Award: panic rocker Udo Lindenberg becomes honorary... 6 Monarchy: Danish Queen celebrates 50th throne anniversary 7 Study: Those who are not familiar with cats are apparently... 8 Bundeswehr: Feldjäger shows up after "sharp... 9 2020 in a loop: The ex-president and the future: Why... 10 Bundeswehr: Feldjäger shows up after "sharp... 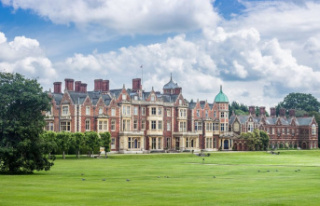