British Royalty: The Queen is dead, let the games begin. Why the family dispute could escalate now

He is said to have been grandma's darling, no matter how much royal crap he already fabricated. 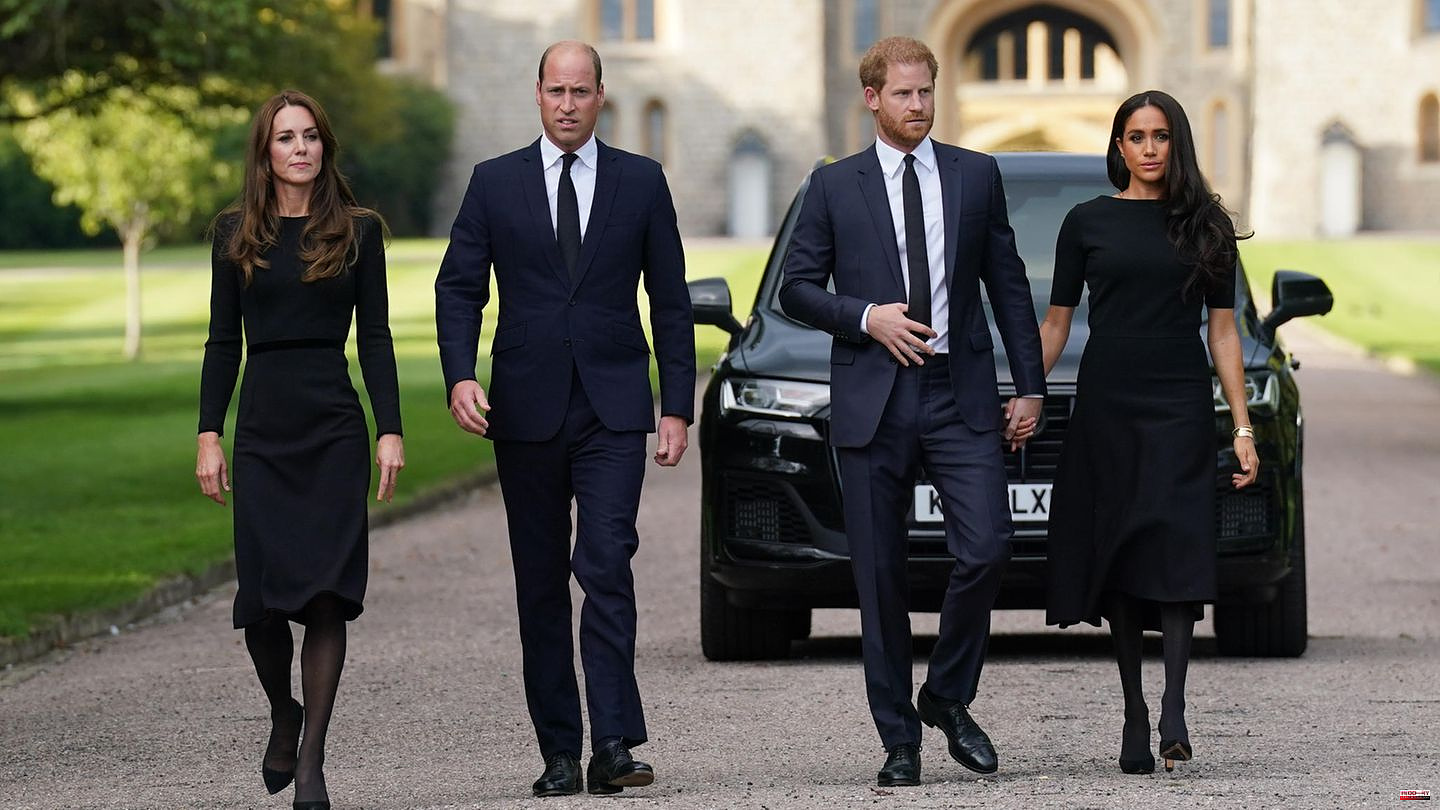 He is said to have been grandma's darling, no matter how much royal crap he already fabricated. Prince Harry jumped naked through Las Vegas while playing strip poker, went to carnival in a Nazi costume and in the end left the Royal Family in a rage in order to publicly stir up opposition to the noble clan in the future.

Now Prince Harry and Duchess Meghan have been sitting far away from the rest of his family in California for more than two years, trying to make a living with podcasts, interviews, voice acting and the memoirs announced by the prince. In Montecito they are among the stars, here they are something very special, after all they are high-class celebrities compared to all the normal celebrities in Hollywood. Their reputation on the other side of the world is definitely better than in Europe.

But in distant Europe, his older brother, named after King Charles III. will take over the scepter of the British kingdom, and his wife Kate Travel plans that should not suit Prince Harry and Meghan at all. After a whopping eight years, the crown prince is planning a stay in the USA. The 40-year-old announced this in a video message at the environmental protection summit. The plan: the couple should go to Boston in December. So far so good, if it weren't for the rumors that Prince William's trip is also intended to curb his younger brother's popularity.

In her latest book "Camilla, Duchess of Cornwall: From Outcast to Queen Consort", royal expert Angela Levin reports that the popularity of the Sussexes in the USA is damaging to the entire monarchy in Great Britain. She continues: "The American problem has to be solved. The Cambridges have to go to the USA to show who the real stars are." It is not yet clear whether the stay in America will lead to a meeting of the quarreling parties or whether it is primarily about presence and polishing the reputation of the royal family. To make matters worse, there is a very spicy fact that the press has been waiting for for a long time: Prince Harry wants to publish his memoirs by the end of the year. Now that his dearest grandmother is dead, he shouldn't have any inhibitions anymore. So Prince William could be arriving in the United States at just the right time.

The death of his grandmother, Queen Elizabeth II, has visibly affected the dropout prince. He often looked up at the funeral ceremonies and fought back tears. He and his granny are said to have had a very special relationship. The Queen adored Harry "to the end" and hoped to the end that the rift between him and his family would heal, a royal historian tells Britain's The Sun magazine. The Queen is said to have been the last link between California and England.

Now Charles is king, who sees himself more as an interim monarch until William's turn. So while King Charles is still holding the scepter, it seems Prince William and Kate will do the cleaning up so that they can eventually rule in peace without the constant whining interviews on the other side of the world. So it could get really heated for a while and the family quarrel could gain momentum. Who doesn't know it from their own family? "Don't do that, don't say that, grandma/grandpa feels like 120 years old, they'll have a heart attack if you do that" – since that's no longer working, let the royal soap opera games begin.

Quellen:  The Sun, Heute.at, The Sun 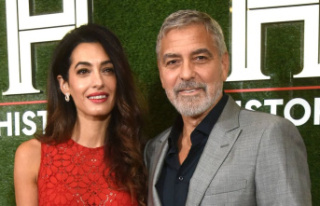 George Clooney: He raves about his "magical"...