According to reports from British tabloids, the Royal Family reacted sadly to the first episodes of the Netflix documentary about Prince Harry and his wife Duchess Meghan. 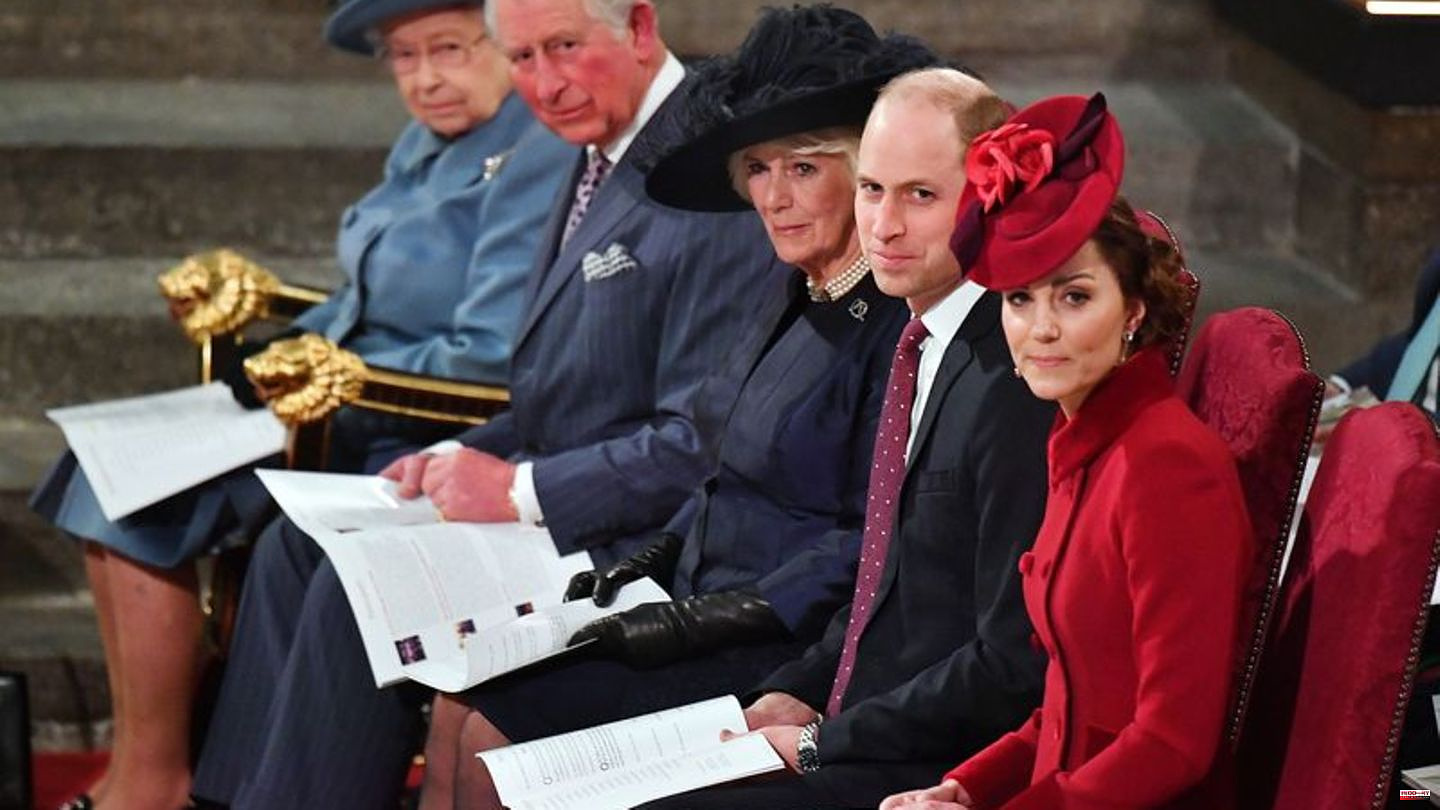 According to reports from British tabloids, the Royal Family reacted sadly to the first episodes of the Netflix documentary about Prince Harry and his wife Duchess Meghan. The royal family is "in a state of sadness," wrote the Sun. There is no way back into the inner circle, the newspaper quoted palace insiders as saying. The "Mirror" wrote that Harry's older brother Prince William was "pissed off".

The heir to the throne was particularly upset that Netflix used scenes from his mother Princess Diana's famous BBC interview, in which she reported on the affair of her ex-husband Charles, now the king, in 1995. William assumed that the excerpts would never be shown again and that he agreed with his brother. Now he feels cheated. According to "Mirror", William and his wife Princess Kate are said to have found statements by Harry "particularly painful" who suggested that the men in the family did not marry for love.

In the Netflix production "Harry

Conservative MP Bob Seely has called for Harry and Meghan to be stripped of their royal titles. "If you want to hate the monarchy, be Mr. Windsor," Seely told The Sun. The couple is narcissistic and "terrible". Critics also pointed out that Meghan poked fun at the late Queen and traditions when she quipped about her first meeting with Harry's grandmother and mimicked an over-the-top curtsy. 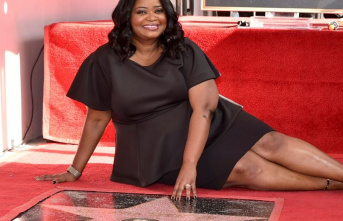