King Charles III According to media reports, he pays his low-income employees a bonus out of his own pocket. 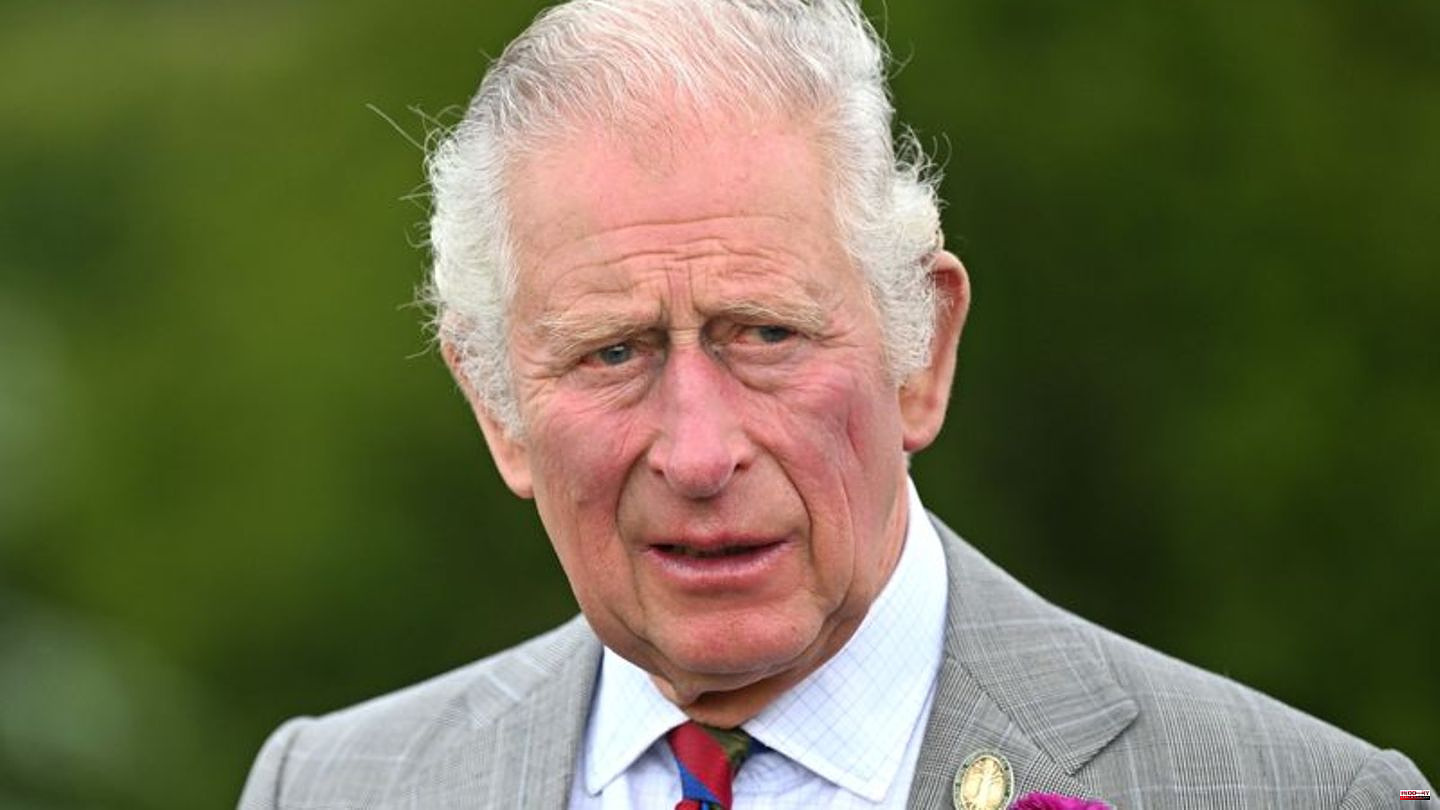 King Charles III According to media reports, he pays his low-income employees a bonus out of his own pocket. The one-off payment is intended to cushion the consequences of rising living costs, the Sun newspaper reported on Saturday.

As the BBC reported, no tax money is used for this, but the bonus is paid from the private income of the king, known as the Privy Purse. The monarch receives substantial annual income from the Duchy of Lancaster's lands and real estate holdings, amounting to £24m in financial year 2021/22 (31 March 2022). In 2020/21 there were 491 full-time jobs in the royal household. The wages and salaries of £23.7 million were paid from the so-called Sovereign Grant. This is tax money that pays for the royal family's livelihood and maintenance of the royal lands.

The bonus reflects the reality of the economic situation the country is facing, a palace source told The Sun. "Very aware of the rising cost of energy for people and concerned about the economic well-being of loyal palace staff, the king is doing what he can." Energy costs in Great Britain have been rising significantly for months, with inflation recently exceeding 10 percent. 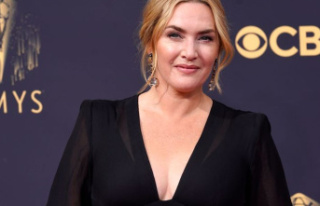