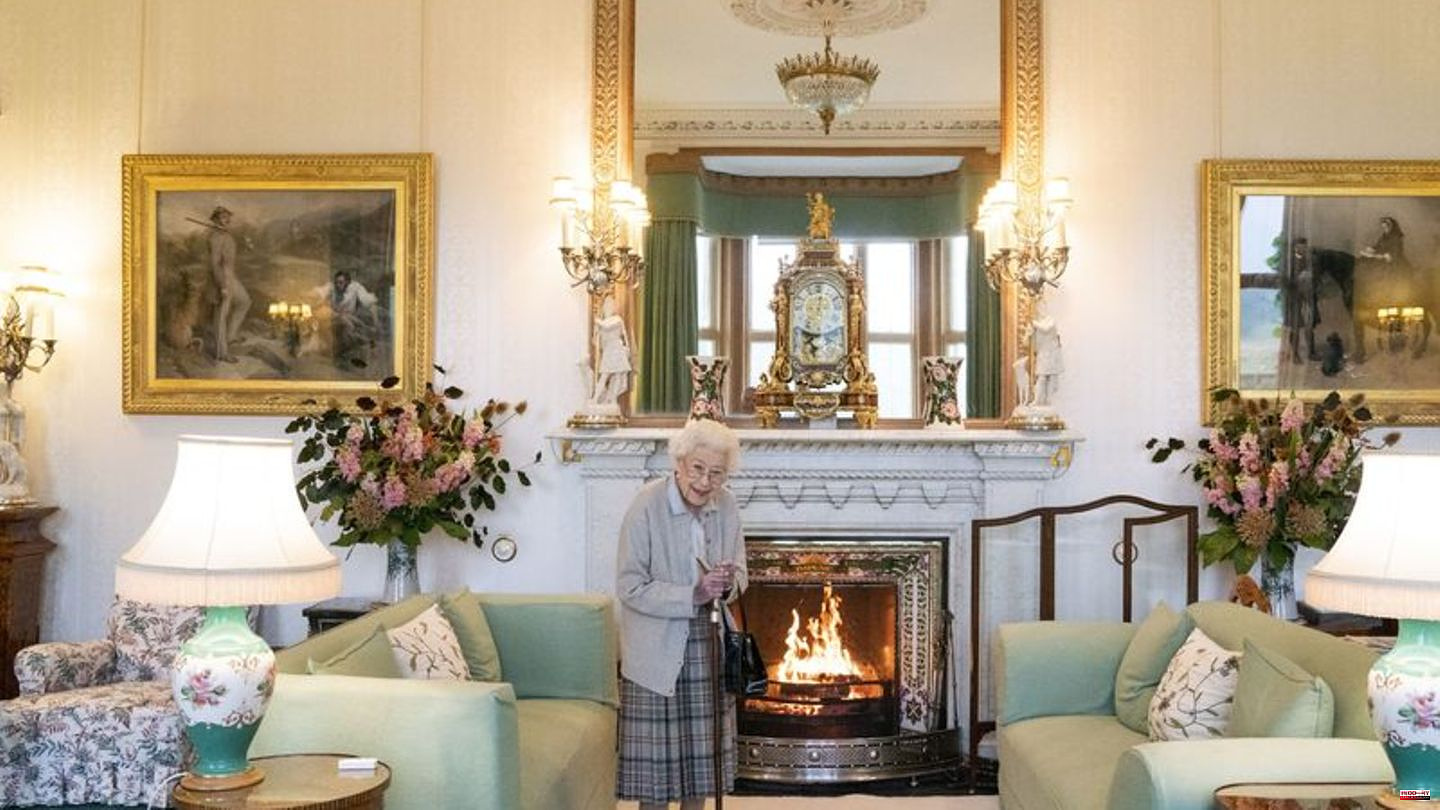 Queen Elizabeth II's doctors are worried about the health of the 96-year-old monarch. This was announced by Buckingham Palace on Thursday.

"Following a further assessment this morning, the Queen's doctors are concerned about Her Majesty's health and have recommended that she remain under medical observation," a palace spokesman said. However, the Queen feels comfortable and is staying at her country estate, Balmoral Castle, it said.

Prince Charles (73) and his eldest son Prince William (40) made their way to the Queen. Heir to the throne Charles will be accompanied by his wife, Duchess Camilla, the palace confirmed.

reactions to the message

Prime Minister Liz Truss expressed concern. "The whole country will be deeply concerned by the news from Buckingham Palace this afternoon," Truss wrote on Twitter, adding, "My thoughts and those of people across our UK are with Her Majesty The Queen and her family on this." Time."

It was only on Wednesday that the Queen had to cancel her participation in a virtual meeting of her Privy Council. The day before she had received first Boris Johnson, who handed in his resignation, and then Truss to appoint her as the new Prime Minister. It was a full day, said a spokesman to justify the cancellation on Wednesday. 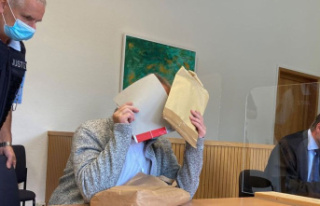 After double murder near Kusel: Call for the hunt...