British fashion designer: Vivienne Westwood, the punk and the royal

What connected Vivienne Westwood with the British royal family? It could hardly have been the same taste in fashion. 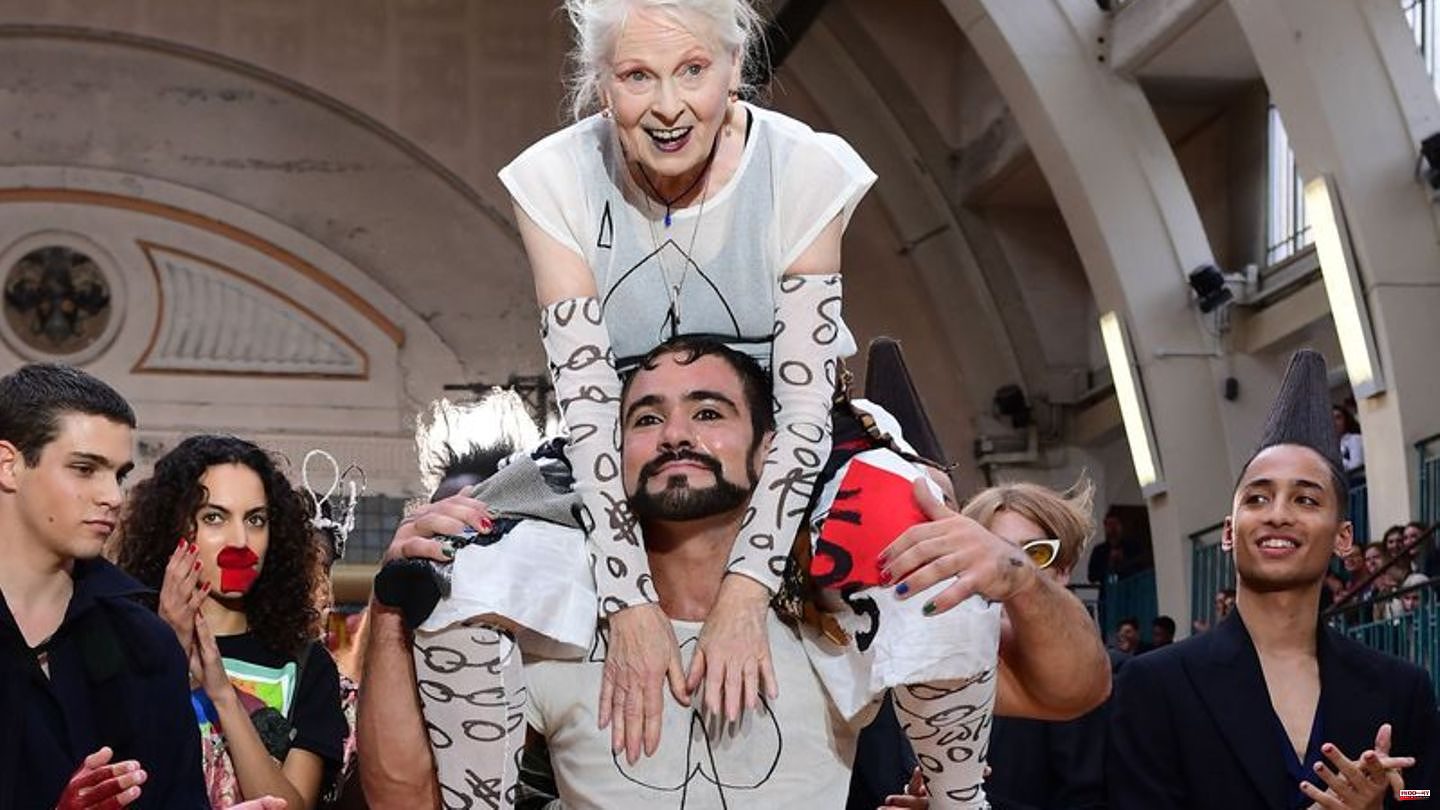 What connected Vivienne Westwood with the British royal family? It could hardly have been the same taste in fashion. Nevertheless, the British monarchy and the fashion designer, who is often referred to as the queen of punk, were closely connected. Her whole career was built on royal robe-inspired, freaky, full-length dresses that broke through.

Ambivalence was always inherent at Westwood, and nothing showed that more than her take on British traditions. It was "typically British" - and on the other hand had nothing to do with old socks. She patented her own check pattern - on the other hand, she is credited with being the inventor of punk fashion. Her name stood for the proverbial English eccentricity.

Vivienne Westwood has died in south London at the age of 81. The fashion designer is survived by her Austrian husband and co-designer Andreas Kronthaler and two sons, photographer Ben Westwood and Joseph Corré, founder of lingerie company Agent Provocateur.

The daughter of a cotton spinner and grocer from the English county of Derbyshire has always been a bit unusual. Born Vivienne Isabel Swire on April 8, 1941 in the parish of Tintwistle near Manchester, she is said to have even made fashion changes to her school uniform. She wanted to be a writer, but then decided to train as a primary school teacher. Throughout her life, she campaigned for animals and the environment - well into her old age, she was hardly absent from any major demonstration. She smeared cake on her face in support of Julian Assange. In a bright yellow outfit, she sat in an oversized birdcage in front of a courthouse in London.

The good life was not for her. At the age of 21 she married the gifted dancer Derek Westwood. But then she met art student Malcolm McLaren and lost her heart. McLaren was the founder and manager of the punk band Sex Pistols. Westwood's path was paved. Together with McLaren, she opened her first boutique on London's King's Road in 1970. The store quickly developed into an absolute trendsetter. The name changed like the fashion: "Let it rock", "Too fast to live, too young to die", "Sex", "Seditionaries" (inciters) and finally "World's end".

Westwood created sado maso outfits for the musicians of the Sex Pistols and inspired punk fashion like no other. Even after leaving McLaren, she remained true to her rebellious creativity. Above all, inspiration from the fashion of the 18th and 19th centuries was her trademark - albeit in shrill, slanted, eccentric variations.

Westwood really got going as a businesswoman in the early 1990s. After all, she was one of the big names in the industry. While the Queen didn't take fashion inspiration from Westwood, she honored her work. In 1992 Vivienne Westwood was admitted to the Order of the British Empire, 14 years later the Queen made her a lady. Nevertheless, she did not become the court fashion designer of the royals. She recommended the style icon Duchess Kate to reduce her outfits – for reasons of environmental protection. 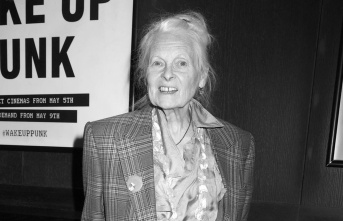